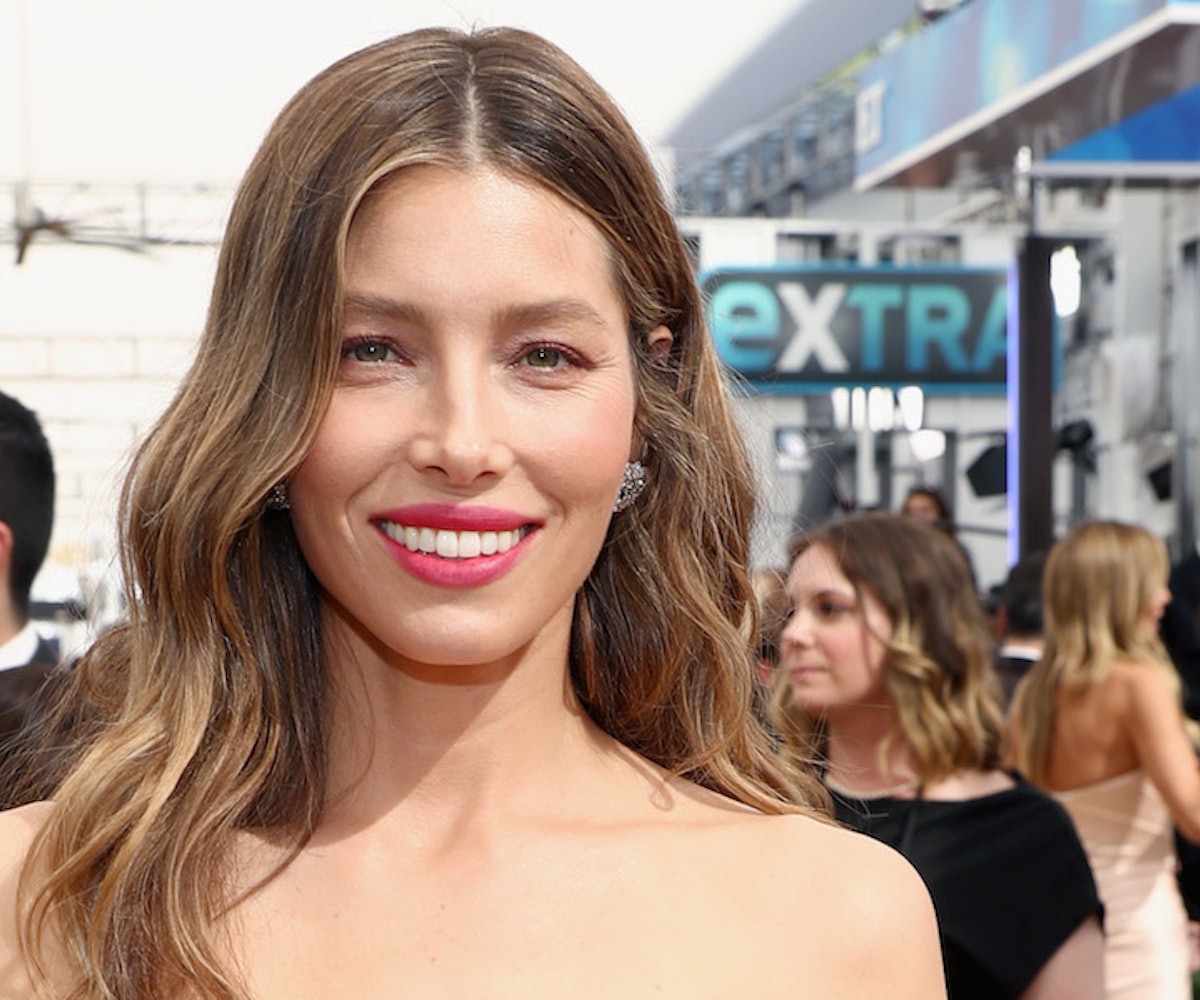 As per Instagram, actress Jessica Biel recently accompanied well-known anti-vaccine activist Robert F. Kennedy Jr. when he visited the California State House to talk with state politicians, and, specifically, to protest a bill that would tighten vaccine laws and make it more difficult for parents to get fraudulent exemptions for their children. Though the actress has yet to make a public statement about this trip, anti-vaxxers, along with Kennedy, are commenting on Instagram, and praising Biel.

One Instagram user wrote, "Jessica Biel? I'm impressed if she is with our movement!" Kennedy replied right back, "All in. Very Brave Lady."

Though Kennedy did not clearly state on Instagram why Biel was with him, Jezebel reports that Biel was there to discuss her "opposition to #SB276," a bill which would tighten immunization requirements in California schools. Though opponents of the bill, including Assemblyman Lackey and Assemblyman Mathis, described their concerns as being about "parental rights," the bill is actually about protecting children whose parents refuse to vaccinate them, something that has led to recent outbreaks of measles—a disease that had been effectively eradicated, but that has now returned because of anti-vaxxers.

In 2015, an anonymous source shared with In Touchthat Biel and husband Justin Timberlake had chosen to not vaccinate their son, but this has not been confirmed.

While this is a very serious issue, we can't help but laugh at this one take on Biel's anti-vaxxer stance, which serves as a perfect reminder of Biel's recently failed kid-focused restaurant: Au Fudge, indeed.

NEXT UP
Life
Paul Mescal Is A Single Dad In Emotional Aftersun Trailer
Life
A Studio Ghibli-Inspired Cookbook Is Coming To A Kitchen Near You
Life
Julia Fox Calls Ye “The Most Lit Rebound Ever”
Life
Unfortunately, An Amber Heard & Johnny Depp Trial Movie Is Coming