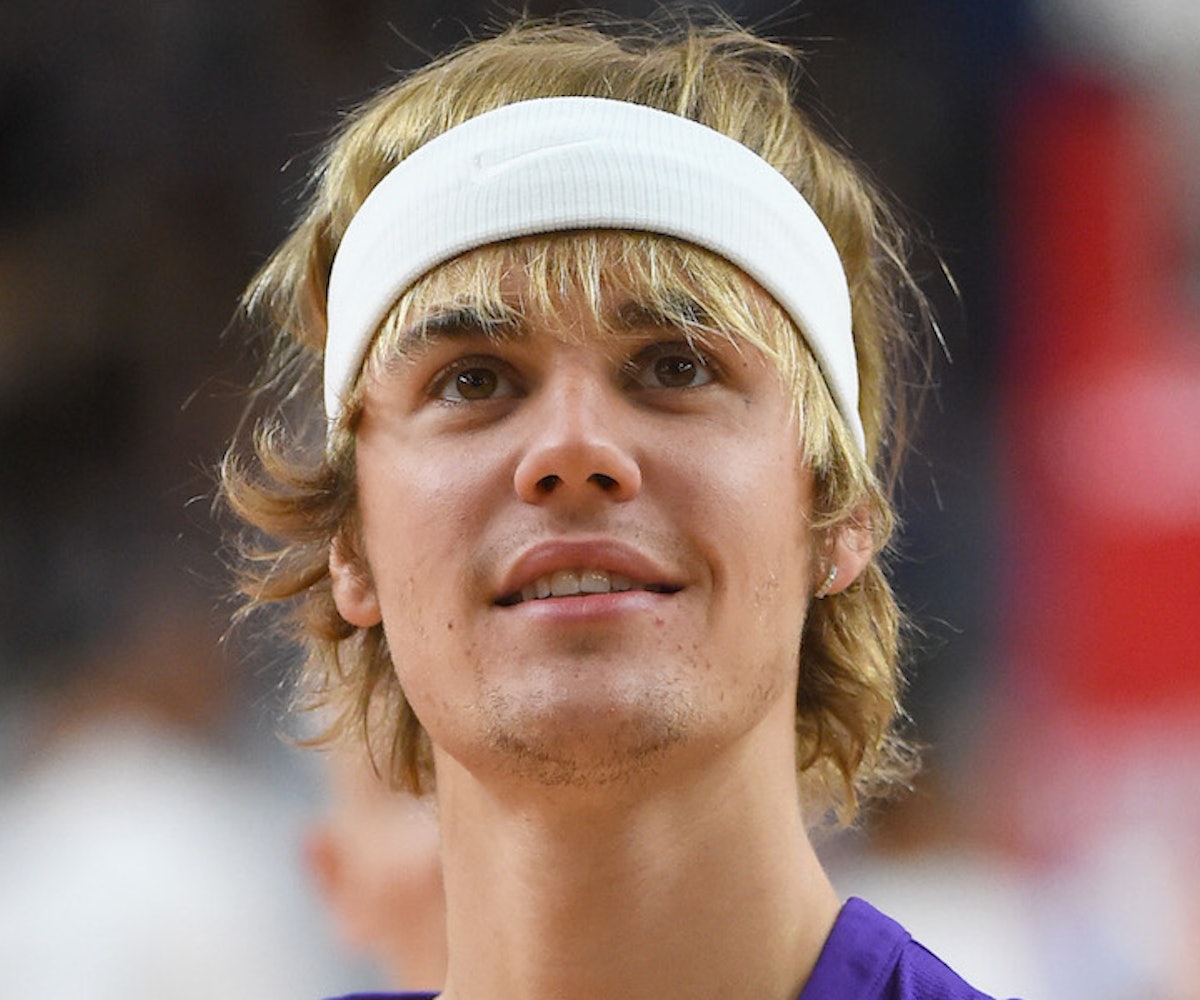 Justin Bieber shared a long, intimate message via Instagram on Monday afternoon answering plenty of burning questions from fans, such as when new music might be on its way and what he's up to right now.

As Bieber hasn't been on the road since early 2017, when he wrapped up promotion for his fourth studio album Purpose, it's a fair question to wonder when he'd be heading back out. But, as Bieber pointed out in his new Instagram post, he's toured for all of his teenage years as well as most of his 20s, so, yeah, he needed a break. "I was unhappy last tour and I don't deserve that and you don't deserve that," detailing that he was unable to provide a "lively energetic fun light" show by the end.

Rather than diving into his next album, he says, "I am now very focused on repairing some of the deep rooted issues that I have as most of us have, so that I don't fall apart, so that I can sustain my marriage and be the father I want to be," adding that "nothing comes before my family and my health." Right now, there's no word that Bieber is actively trying to become a father—though, he and his wife Hailey (fka Hailey Baldwin) seem excited about the prospect of children someday—so unless this was a hidden message, it seems he's just doing the responsible thing and prioritizing his own mental health to prepare for all of the possibilities that lie ahead.

He closed off his message on a lighter note, assuring fans that he'll return with a "kick ass album ASAP," adding that his "swag is undeniable" and his "drive is indescribable" and, well, same. I'm going to start saying that to people every time I forget to take my anti-depressants, TBH.