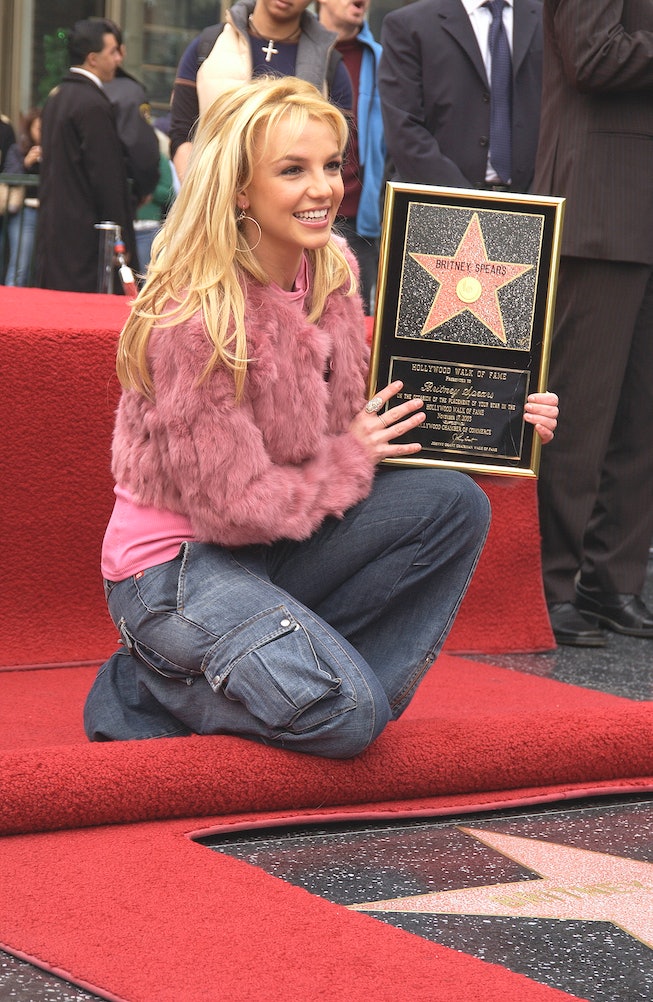 In the latest update regarding the Britney Spears conservatorship saga known across the world as #FreeBritney, her father is, unsurprisingly, allegedly trying to squeeze more cash out of his daughter. Spears got a major win last month, when her father Jamie Spears — who, since 2008, has controlled her finances, and until recently also controlled her life decisions — said he was planning to step down from the conservatorship.

Now, Spears’ lawyers are accusing Jamie of trying to drag out his exit, claiming he demanded $2 million from the pop star in order to back out of the conservatorship, as reported by AP. Documents allege that Jamie needs the money to pay lawyers and agents, but Spears’ lawyers are calling B.S. on what is hopefully his last desperate attempt to retain any modicum of control. NYLON reached out to Jamie’s attorney for comment.

“Britney Spears will not be extorted,” the pop star’s lawyer Mathew Rosengart says in the filing. “Mr. Spears’s blatant attempt to barter suspension and removal in exchange for approximately $2 million in payments, on top of the millions already reaped from Ms. Spears’s estate by Mr. Spears and his associates, is a non-starter.”

The filing goes on to say, “Nor does Mr. Spears have the right to try to hold his daughter hostage by setting the terms of his removal.” The statement concluded: “Even putting aside the legal issues requiring his prompt removal, if he loves his daughter, Mr. Spears should resign now, today, before he is suspended. It would be the correct and decent thing to do.”

Jamie has said he will fight any petition that tries to force him out. Even when he agreed to step down, in documents filed last month, he continued to defend himself in classic Notes-level apology fashion via his lawyers’ court documents: "Not only was she suffering mentally and emotionally, she was also being manipulated by predators and in financial distress. Mr. Spears came to his daughter's rescue to protect her."

In June, Spears gave a much different story on what the conservatorship did to her life — testifying that she was forced to work, she wasn’t allowed to remove her IUD, and wasn’t even allowed to ride in her boyfriend’s car unsupervised.