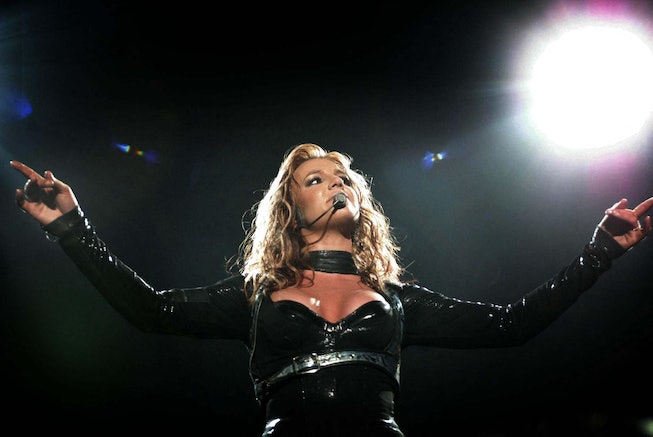 In the latest news of Britney Spears’ conservatorship trial, her lawyer Sam Ingham is asking to be dismissed as her lawyer, as reported by TMZ. Ingham has been Spears’ court-appointed attorney for 13 years.

The resignation comes after a judge denied Spears’ request last week to remove her father as her co-conservator, which gives him control over all her financial and life decisions.

Spears also told the judge in her address that she would like the opportunity to pick her own attorney. According to The New York Times, Ingham has made nearly $3 million from Spears since being appointed as her lawyer in 2008.

Ingham’s resignation comes after the resignation of Larry Rudolf on Monday, Spears’ longtime manager, who says he was informed that she had retired from performing, so there is no longer a reason for him to manage her.

“Earlier today, I became aware that Britney had been voicing her intention to officially retire.” he wrote in the letter, addressed to Spears’ father and Jodi Montgomery, the co-executors of her estate. “And as her manager, I believe it is in Britney’s best interest for me to resign from her team as my professional services are no longer needed.”

According to TMZ, there may also be more resignations from Spears’ team this week. The next hearing in the case is scheduled for July 14.