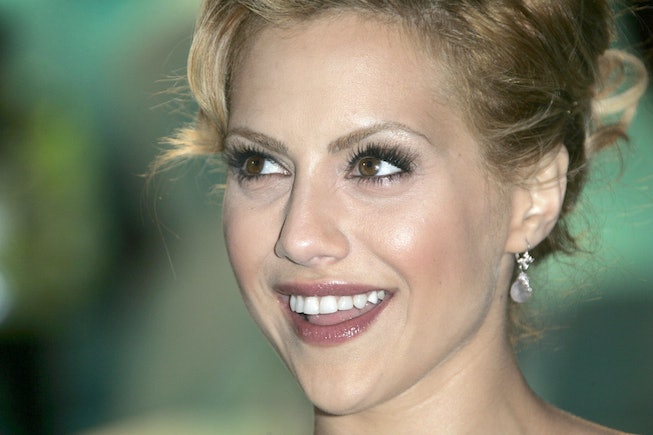 Amy Heckerling, writer and director of the seminal 90s film Clueless, which continues to influence many a Depop shopper today, shared her first impressions of Brittany Murphy in the new, two-part HBO documentary on the late actor, What Happened, Brittany Murphy? which premiered on October 14.

Murphy, of course, played Tai, the naive transfer student to Bronson Alcott High, whom Cher “adopts,” with the goal of making her popular so Cher can prove to Josh (dreamy Paul Rudd) that she’s altruistic. Murphy is perfect as Tai, with her box-dye red hair, oversized flannels, and bubbly charm.

"We saw a lot of people for the part of Tai, and I felt like everybody was kind of acting it as opposed to just feeling it. And when Brittany came in, she was just genuine," Heckerling recalled. "She just felt like a sweet girl who kind of didn't fit in with the others and was just trying and being nice but, like, was lost in this world and that was exactly what I was looking for."

Clueless was a breakout moment for Murphy, who went on to star in influential films like Uptown Girls (I still think about this dress), Drop Dead Gorgeous, Just Married, and Girl, Interrupted. But hearing Heckerling’s first impressions of Murphy is haunting knowing that her film career was cut short by her sudden, tragic death.

In December 2009, Murphy passed away at the age of 32, with the official medical autopsy pointing to pneumonia, iron-deficiency anemia from being underweight, and drug intoxication from multiple prescription pills. Though questions around Murphy’s death have persisted for years, it was ruled an accident.

The documentary tries to answer a question we may never really know the answer to: What happened exactly? What went wrong? The documentary features new footage and interviews with Murphy's close friends and those who worked with her in the months leading to her death, and much of it focuses on Murphy’s husband, Simon Monjack, whom the doc portrays as a charming con man who controlled every facet of his starlet wife’s life — encouraging her to lose weight and undergo plastic surgery — before dying from similar causes just five months after her passing.

Watch the trailer for What Happened, Brittany Murphy? below, and stream the documentary now on HB