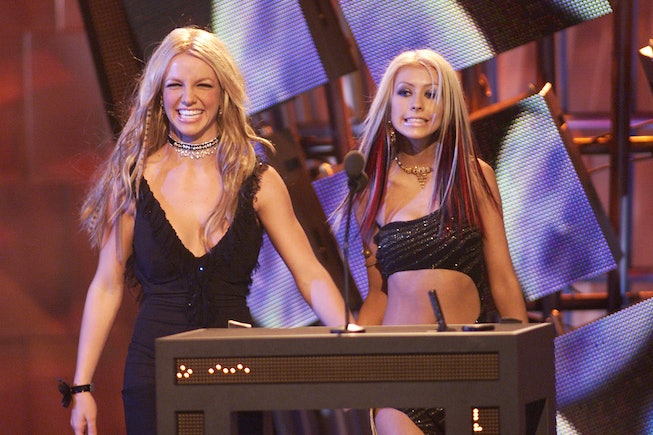 Christina Aguilera is the latest celebrity to publicly support Britney Spears in the fight to end the conservatorship under her father, who currently control’s the singer’s assets and has the power to make all her life decisions.

“It is unacceptable that any woman, or human, wanting to be in control of their own destiny might not be allowed to live life as they wish,” she wrote. “To be silenced, ignored, bullied or denied support by those ‘close’ to you is the most depleting, devastating and demeaning thing imaginable. The harmful mental and emotional damage this can take on a human spirit is nothing to be taken lightly.”

She continued: “The conviction and desperation of this plea for freedom leads me to believe that this person I once knew has been living without compassion or decency from those in control. To a woman who has worked under conditions and pressure unimaginable to most, I promise you she deserves all of the freedom possible to live her happiest life.”

Aguilera and Spears have known each other since they starred in the Mickey Mouse Club reboot in the 1990s, alongside Justin Timberlake and Ryan Gosling. They also famously performed together at the 2003 VMAs with Madonna and Missy Eliot.

Alongside Aguilera, Kim Kardashian, Justin Timberlake, Mariah Carey and Halsey have also publicly supported Spears in her fight to end her conservatorship. On Monday, Spears’ younger sister Jamie Lynn Spears posted on her Instagram story in support of Britney, saying, “If ending the conservatorship and flying to Mars — or whatever the hell else — [is what] she wants to do to be happy, I support that 100 percent because I support my sister ... I love my sister — always have, always will — as long as she’s happy.”