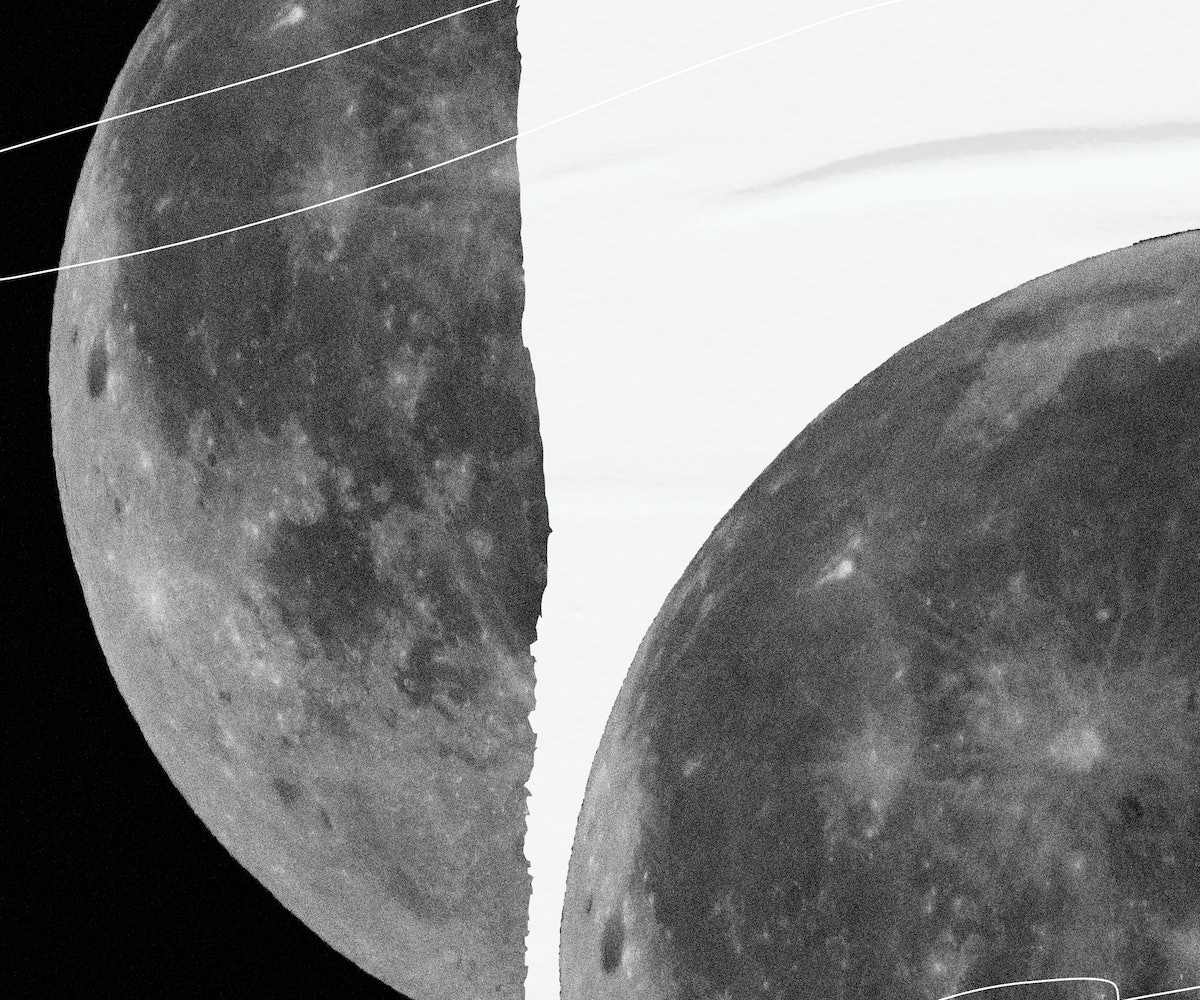 People love to look at clocks and say, “It’s 11:11, make a wish,” a saying that’s as ubiquitous as “jinx, you owe me a soda.” Paris Hilton is famously a longtime believer in the magic of 11:11, frequently tweeting the time at 11:11 and even using it as the namesake of her new media company. But making a wish at 11:11 isn’t just some manic pixie dream girl behavior, it has roots in numerology, where every number has its own metaphysical meaning. And what’s even more significant than 11:11 a.m./p.m. is the eleventh day of the eleventh month of the year, or November 11. Read on to find out what’s going on ~cosmically~ on November 11.

What is the significance of 11/11 in numerology?

In numerology, most numbers get converted to single digit numbers, except for “master numbers,” like 11, 22, and 33 — which are considered to be particularly significant. “Seeing this number is the universe's way of telling you to leave this material reality alone and dive deep into your spirituality,” spiritual adviser Kesaine Walker told Bustle. She added that it’s a good time to “stay open to the messages that the universe may be trying to send you.” Mystical practitioner Krisy Belich had another way of putting it: “Think of this as your magnetic aura undergoing a spiritual ‘control + alt + delete’,” she told Bustle.

Does this have anything to do with astrology?

Doesn’t everything? According to astrologer Haley Smith in an interview with Well + Good, the moon and Jupiter will be close to each other this year, which will in turn amplify the effects we feel from both. That means big energy in your emotional personality, which is ruled by the moon and your creativity, growth, luck, and well-being, which is ruled by Jupiter. Smith also says both the moon and Jupiter will be in Aquarius, the 11th sign of the Zodiac, making this day even more powerful.

Is it lucky or should I hide?

According to Walker and Smith, the day represents a time of growth and the opening of new doors — particularly around a promotion, romantic love, and good fortune. So get out there and wish on 11:11 to really harness that numerology power!

Belich says we can all practice cleansing and manifestation rituals for 11/11. She suggests setting aside 30 or so minutes for 11/11 meditation, which you can find on YouTube. Even better if you do it at 11:11.