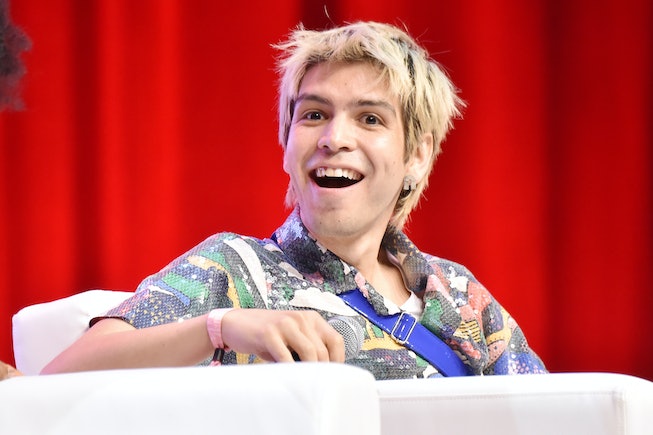 The Hollywood Reporter writes that Torres is set to write, direct, and star in his own A24 comedy. The untitled film may be in the early stages of development, but it’s still enough to get the attention of Hollywood’s elite, like actress Tilda Swinton, who is said to be circling the project. We don’t even need to know the plot to know that Swinton — who is famously ethereal, mysterious, and singular — is the exact wavelength needed for what will surely be another otherworldly Torres hit. Torres will produce alongside A24, while Emma Stone and Dave McCary have signed on as producers via their Fruit Tree banner. McCary is a frequent collaborator of Torres’, as well as a former Saturday Night Live writer-director.

Torres rose to fame thanks to his viral SNL sketches, where he worked as a writer from 2016-2019, like “Papyrus” and “Wells For Boys.” Torres has a fabulous working relationship with HBO, home to his critically-acclaimed comedy special My Favorite Shapes (it’s exactly what it sounds like, believe it or not) and his primarily Spanish-language comedy series, Los Espookys, which follows a group of horror-loving friends who create a scare-for-hire business. If his previous work is any indication, his forthcoming film debut will be dreamy, supernatural, and something only Torres could dream up.

Torres currently stars as Andrés in Los Espookys, the moody adopted heir to a chocolate fortune who also happens to be haunted by a mysterious, marine demon. (It’s very much a peek into Torres’ brand of beautiful and peculiar comedy.) Los Espookys also stars comics like Ana Fabrega and Fred Armisen, who will both be returning for its second season.