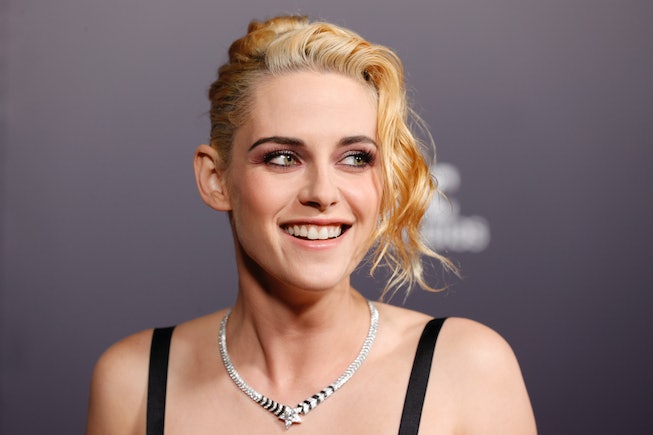 The actress confirmed the engagement to Howard Stern during an appearance on SiriusXM's The Howard Stern Show. "We're marrying, we're totally gonna do it," Stewart said. "I wanted to be proposed to, so I think I very distinctly carved out what I wanted and she nailed it. We're marrying, it's happening."

Stewart and Meyer have been dating for nearly two years. Word of the engagement comes after Stewart spoke to Stern in 2019 about how she couldn’t "f*cking wait" to propose to Meyer: "I think good things happen fast."

This story is developing...