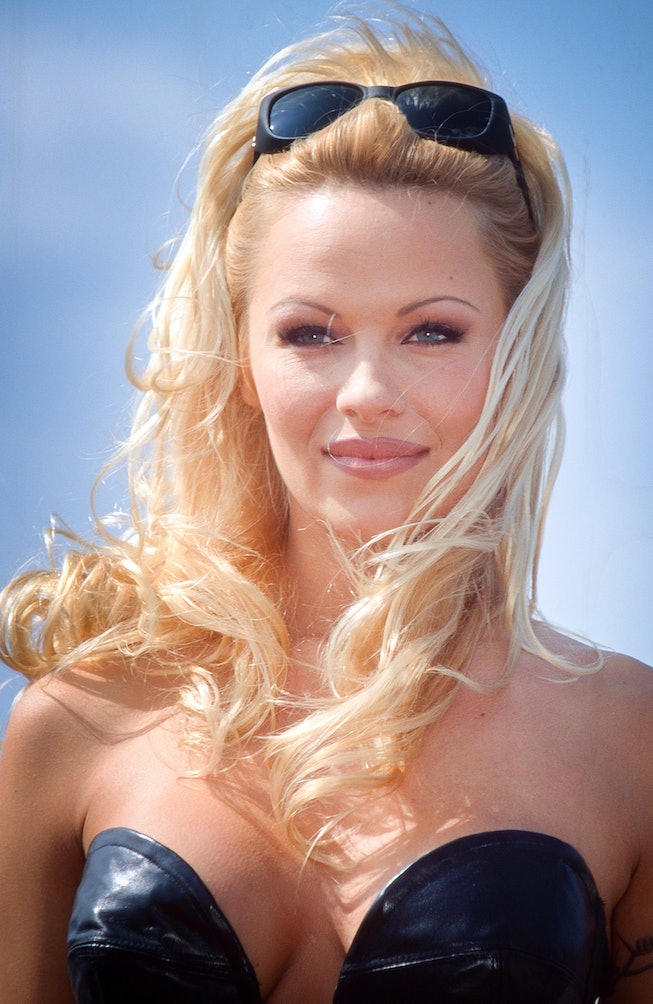 While fans got a peek into the life of Pamela Anderson with the Hulu series Pam & Tommy earlier this year, the star is now ready to tell her own story, on her own terms.

Love, Pamela, Anderson’s forthcoming memoir, which she described on Instagram as “raw and unfiltered,” will be published on January 31, 2023 by HarperCollins and Dey Street Books. It follows Anderson’s life from her troubled childhood to modeling for Playboy to her Baywatch days to — we’re hoping — her account of her infamous sex tape. We must note that unlike many a celebrity memoir, Anderson wrote hers alone, describing it as an “unpolished attempt,” without the help of a co-writer.

“I repainted scenes in detail if it were my childhood or at the Playboy mansion. Just one girl’s messy life. A celebration - of imperfections,” she wrote in an Instagram post. “I am so proud of this book. My life – as a mother, as an activist, and as an actress.”

“The book is a raw, unpolished attempt — a very personal true account of my life, from my first memory to my last,” she told People. “These are all my feelings, about my life — no ‘Woe is me,’ though some times were tough. I made it through and had to find love in grace and dignity mixed with humor, acceptance, and forgiveness.”

The memoir is just the latest way Anderson is taking back the narrative of her own life. Earlier this year she announced a tell-all documentary for Netflix. There’s no release date set yet, but according to Netflix it’s been in the works for years. “My life: A thousand imperfections, a million misperceptions,” wrote Anderson in a note on Netflix letterhead when the documentary was announced. “Wicked, wild, and lost. Nothing to live up to — I can only surprise you.”

The release of the memoir and documentary arrives post- Pam and Tommy, which briefly chronicles Anderson’s life, but focuses on her infamous leaked sex tape with Mötley Crüe drummer Tommy Lee. Lee was reportedly supportive of the project, while Anderson was upset about the show. According to Rolling Stone, a source close to Anderson said she found the show “very painful,” and would “never, ever watch this.”

Though the show tried to humanize Anderson and show how she had a bigger fallout both professionally and personally from the tape, it’s understandable that an unauthorized narrative about her life would echo the same loss of control she experienced when the sex tape was released. Telling her own story, on the other hand, is her act of reclaiming it.

Love, Pamela is out January 31 from HarperCollins and Dey Street Books.