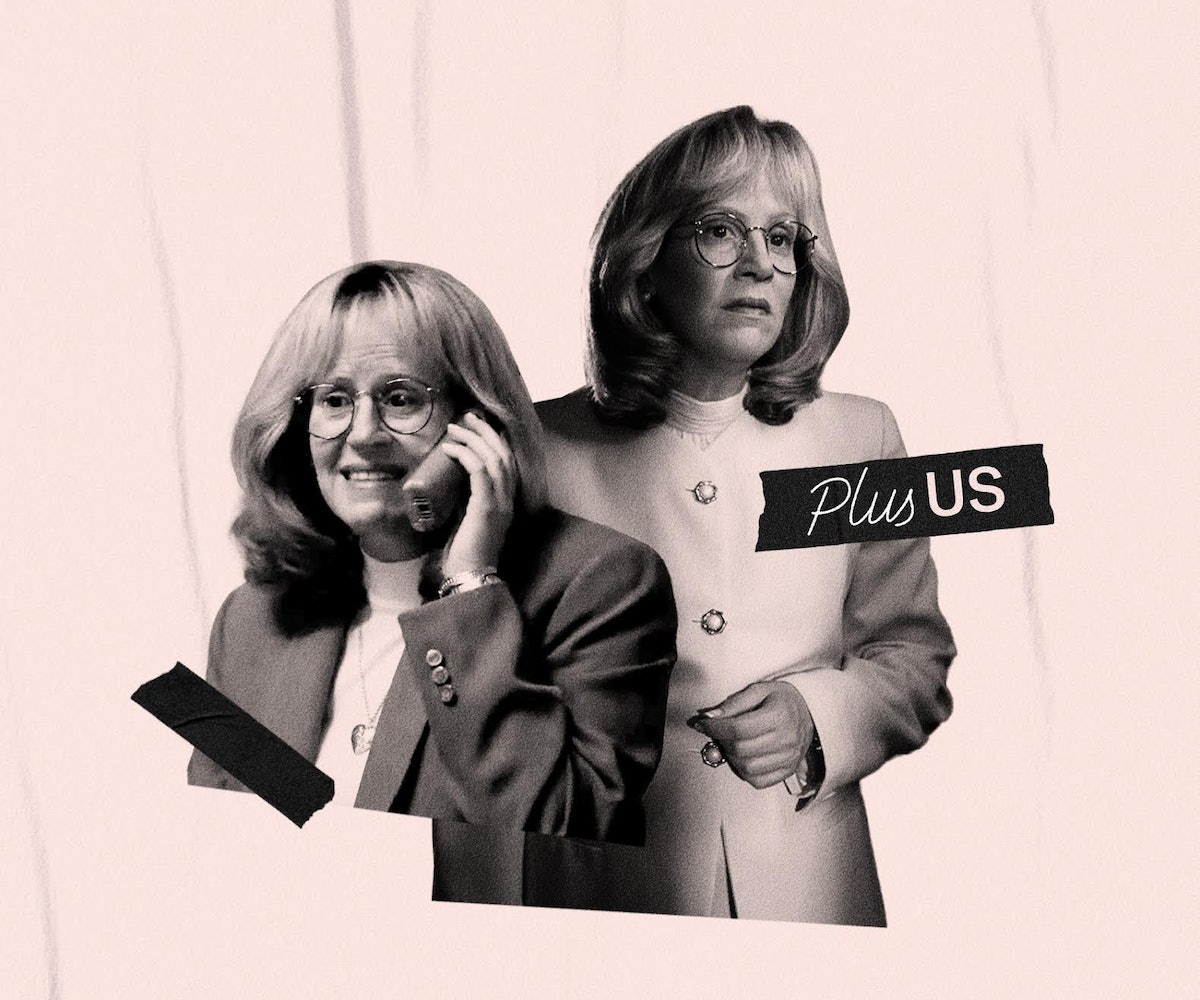 Fat suits were first introduced to me through a high school theatre production of Hairspray, a humorous addition to the acting chops of our teenage Edna and Tracy Turnblad. At the time, it seemed like a no-brainer, a move to advance and fit the musical’s somewhat progressive plot. But one day I realized that, rather than enhance the written humor, those fat suits and added padding were in fact the butt of the joke.

The conversation around fat suits and their improper usage has existed for decades. According to the New York Post, a 2002 article written by Marisa Meltzer compared them to the use of Blackface. Fat suits remained central to comedy for years: Monica in “Friends,” Fat Bastard in Austin Powers, Schmidt in “New Girl,” the list goes on. Fat suits have remained, despite increasing critique, a central part of modern comedy. That is, until now.

In September, “American Crime Story: Impeachment” star Sarah Paulson expressed her regret for wearing a fat suit for her portrayal of former civil servant Linda Tripp. "It’s very hard for me to talk about this without feeling like I’m making excuses," she told the LA Times. "I think fatphobia is real. I think to pretend otherwise causes further harm. And it is a very important conversation to be had."

This is a rare and bold stance to take, particularly for such a massive Hollywood star. Paulson’s regret came, however, only after the show aired, after the damage had been done. But perhaps her opening of the conversation is enough to propel it further into the mainstream, a place where change might finally happen.

For fat folks, fat suits have never been in fashion, and it’s time that message reaches a newer, thinner audience. Like the padding that composes their very existence, fat suits are layered with issues. For starters, most often their usage is centered in comedy and ridicule of larger bodies. They serve as a way to push and reinforce societal stigma around fatness. Fat Monica is “funny” to some because fatness is a failure in the eyes of many, a laughable state of being that is to be scoffed at, not accepted.

That is perhaps the easiest entry point in understanding the harm of fat suits: Their use as sources of comedy is problematic for those who, at the end of the day, can not detach from the fatness that surrounds them. The conversation becomes more difficult, however, when padding is used for more serious, dramatic reasons.

Take Paulson’s portrayal of Tripp, for instance. Her widely criticized fat suit is used not for comedic effect, but for historical accuracy. Tripp was plus-size, after all, and in a series that aims to accurately depict a turning point in American history, such details are important to keep factual. There is just cause for Paulson’s use of padding, more so than Fat Monica or Fat Schimdt.

But it’s Paulson’s casting in particular that raises the question: If Tripp’s weight and physical appearance played such a key role in her television depiction, then why couldn’t an actress of size be cast? Why couldn’t a plus-size woman step into her famed shoes, rather than finagle a thin woman to fit the role?

Some may argue that Paulson was and is the best fit to portray Tripp. Perhaps that is true. But if plus-size women are not given the chance — if Ryan Murphy continues to cast his Hollywood favorites in series after series without opening the audition room, for instance — how will we ever know otherwise? It’s likely Paulson was offered the role without an audition, considering her close knit relationship with Murphy and her esteemed career. If only her understanding of fatphobia had come sooner.

Aubrey Gordon of Your Fat Friend explained it best in a 2018 article pegged to Netflix’s “Insatiable” series: “​​Like water on stone, those narratives chip away at our collective ability to see fat people as fully human: People who get married, get divorced, make mistakes, have regrets, overcome barriers, triumph, and suffer. When we don’t see those stories, we forget they are real. Even when they’re happening every day, in the lives of our fat partners, neighbors, friends, and family.”

The use of fat suits minimizes the reach of anti-fat bias: One may regret their decision to wear one, but do they fully understand the ways in which medical fatphobia is harming Americans, particularly those of the Black community? Or how fatphobia is legal in the workplace? Or how fashion has led to millions of eating disorders through the ever-narrow thin ideal?

“But it’s just acting,” some may argue. And to a degree, yes. But molding thin actors to play fat roles through the use of excess padding minimizes fatness to a simple change in weight, rather than a lived experience. It’s often said that fatphobia is the last accepted form of discrimination, and that mere thought summarizes the problem: Hollywood, society, the media, and those in power who run such institutions do not view fatness as a unique lived experience with important stories to tell. They fail to understand that fatness shapes one’s every move, thought, and moment through life.

The water turns murky when we accept actors doing the opposite: Losing a significant amount of weight to step into a role, or — in the Marvel universe, for example — added on pounds of shredded muscle to reach Greek God status. If that is accepted then, under the same logic, should fat suits?

Minor or cosmetic changes in appearance do go hand in hand with the role of an actor. It’s to be expected, after all, that some roles will require certain features to be placed at the forefront. The problem comes, however, when one’s lived experience and humanity are dictated by such physical features. Chris Pratt’s journey from a lovable boy to superhero star is a beautiful one to witness, but not one that necessarily comes with unique or vastly different experiences. Fat folk, however, are continuously treated as lesser than by society today, and should have the space and opportunity to speak to that, rather than having thin counterparts do so through the means of a fat suit. Even acting has its limits.

As plus-size actors struggle to make their mark in Hollywood, it is crucial that those in charge, like Murphy, open the door to their unique experiences. Living in a fat body is a form of societal marginalization, and to minimize or ignore that further harms the everyday folk who spend each day confined by our bodies.

Fat suits will always fall flat. Understanding why is the first step to retiring them permanently.