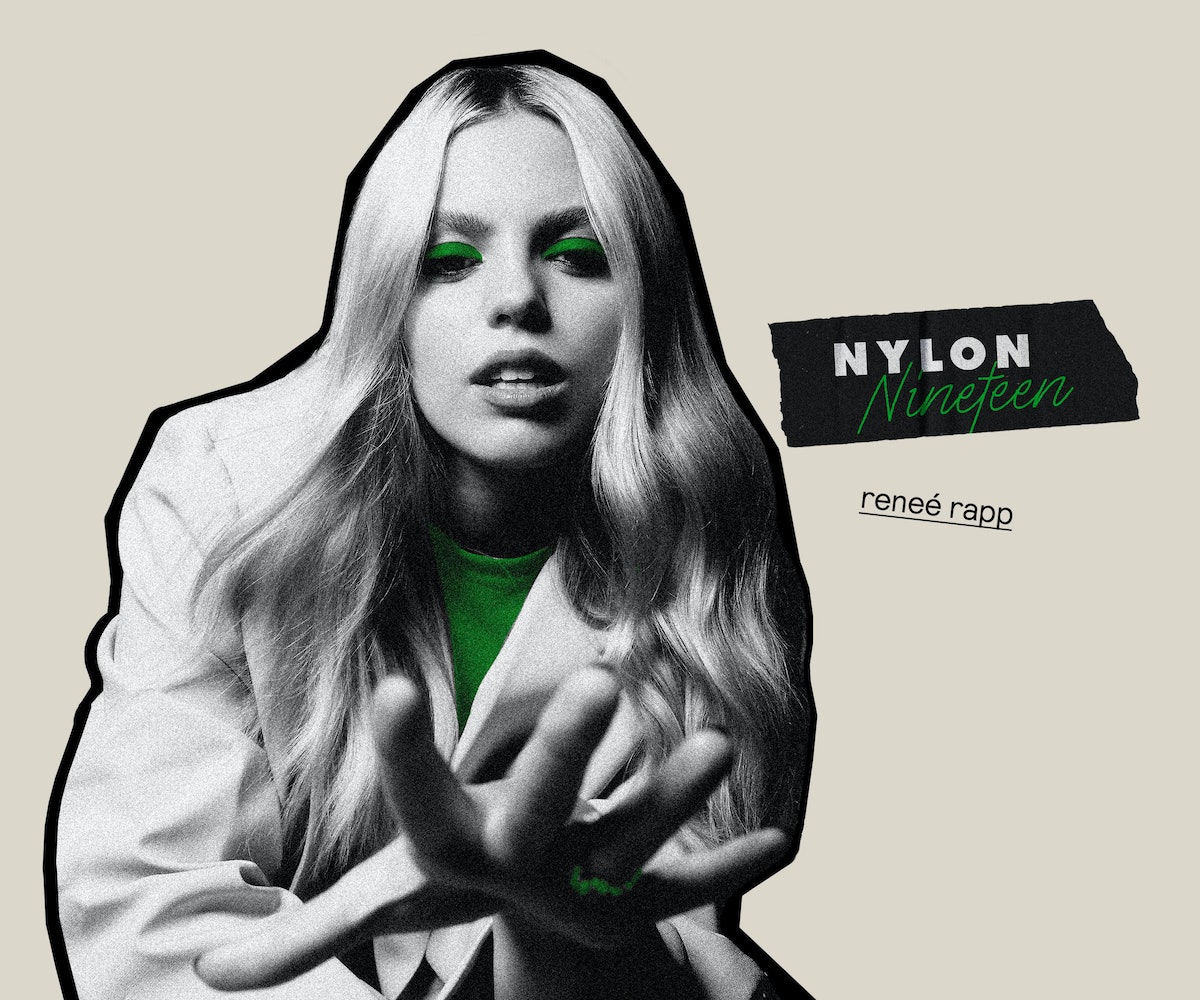 It’s a typical Thursday for Reneé Rapp, with one minor caveat — it’s also the premiere day of The Sex Lives of College Girls, Mindy Kaling’s HBO Max show about four 18-year-old freshmen roommates figuring out their bumpy journeys into adulthood.

Rapp stars as one of the core four, Leighton, a New York City rich girl and legacy student who arrives at Essex College with her own secret hardship: She’s a closeted lesbian. Rapp hails from a musical theatre background, having played Wendla in Spring Awakening and Regina George in Mean Girls, and her role as Leighton marks the 21-year old’s first foray into television. And far as awkward and funny coming-of-age shows go, Rapp and her co-stars Pauline Chalamet, Amrit Kaur, Alyah Chanelle are in good hands with Kaling, who’s proven her chops in regards to understanding the nuances of the teenage psyche with her Netflix series Never Have I Ever. (The show’s producer Justin Noble also joined Kaling on The Sex Lives of College Girls as an executive producer)

“She is such a powerhouse, obviously, but truly is, in real life as well. I think she's probably one of the smartest people I’ve ever met in my life,” says Rapp of Kaling. “I think a lot of times, at least for me, I feel like whenever I would watch comedians or funny actors growing up, I’d always be, ‘Oh, they must be such goofs to be around!’ And of course she is that, but she’s also the most intelligent person. She’s just really, really fricking smart and cool.”

Below, Rapp answers the NYLON 19, revealing her love for the southern fast-food staple Bojangles, potential encounters with Ghosts, and her status as a day-one Real Housewives fan