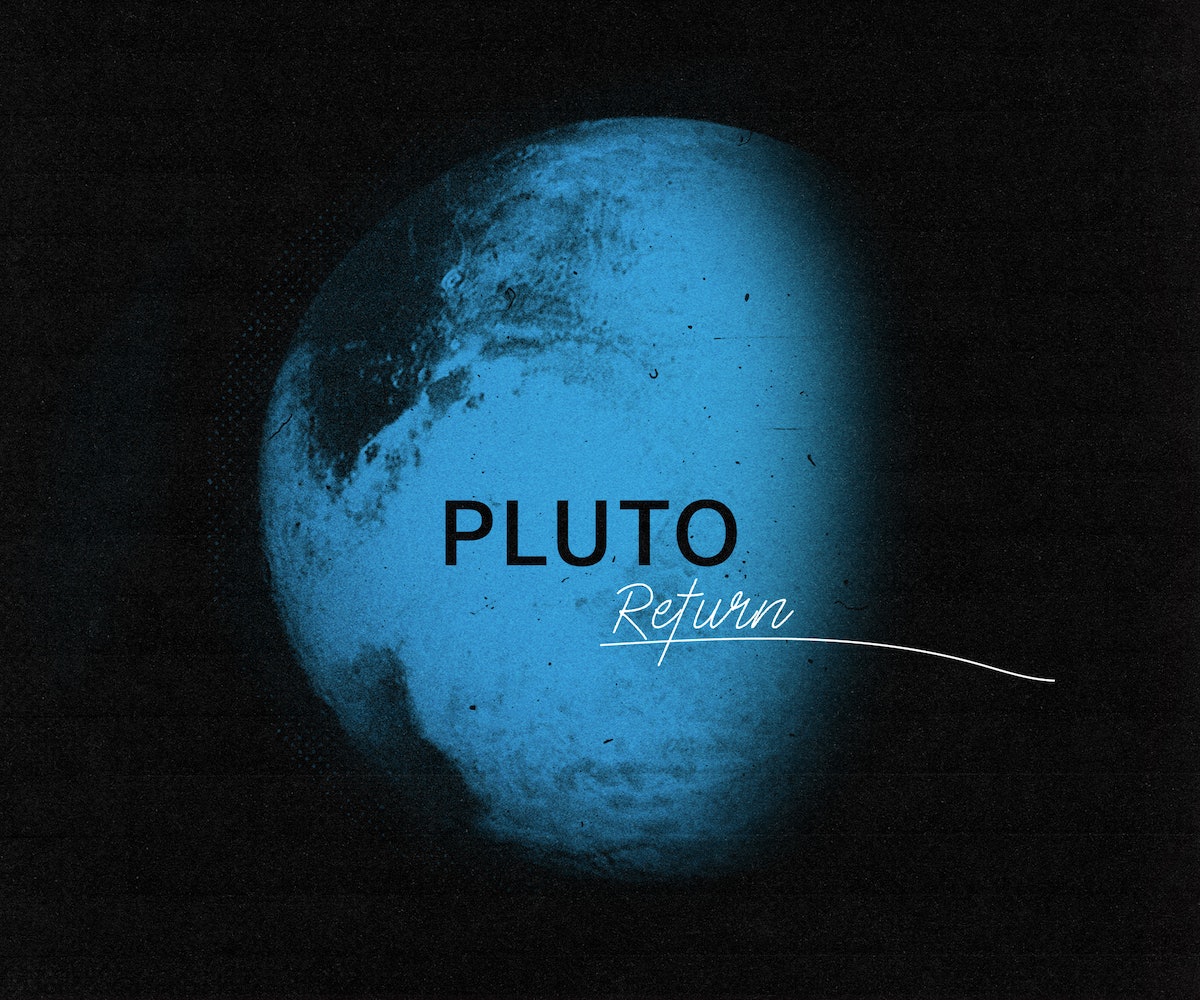 When “Hit Me Baby One More Time” dropped in 1998, it heralded the arrival of a pop messiah: a girl-power demiurge who would break musical, generational, and gender paradigms with a single hair flip. Ten years later, in 2008, the goddess was imprisoned, put under the thumb of her father, the media, and the apparatus of the state. Just as the conservatorship of Britney Spears began, the planet Pluto, planet of the underworld, entered Capricorn, sign of governance and domination. Over the last 13 years, Pluto has unveiled endless abuses of power by the avatars of authority — police, supreme court justices, film executives, and presidents. On June 23 2021, as Britney testified about the Grand Guignol horrors she’s endured in secret, she once again portended a shift in consciousness, a destruction of what came before, and a new reclamation. Then, on November 12, her emancipation was official. Pluto, the annihilator and regenerator, is coming to a culmination point.

As the furthest planet from the sun, Pluto moves slower than the rest of the pantheon, making its impact generational. (Millennials with Pluto in Scorpio must reconcile with power and gaslighting, while Gen Z, with Pluto in Sagittarius, must reconcile idealism with reality.) The last time Pluto was in Capricorn, 225 years ago, a different declaration of independence was brought to the public, marked as July 4, 1776. In declaring the sovereignty of the American colonies from Great Britain, the founding fathers believed themselves to be in pursuit of freedom. Capricorn is all about the attainment and retention of power, and with Pluto flipping the script, the underdogs often become the overlords. In February 2022, Pluto will complete its first revolution in the chart of the United States of America. The narrative of this country is inverting, leading to a new beginning or a final end.

What does it mean for a country to undergo a Pluto Return? For any change to come, the planet of the underworld must bring everything hidden to the surface. The last decade has been one of non-stop revelations, from Rose McGowan, Christine Blasey Ford, Melania Brown, and the witnesses to unjust arrests, imprisonments, and murders of innocent Black and trans people all over the country. A week after Spears’ testimony, Bill Cosby got a release. Palestine isn’t free. Every violation by the Capricornian system above us — capitalism, enslavement, surveillance, authoritarianism, policing — is now unleashed, in a holographic, phantasmagoric display. It’s all present again.

“In the chart of a person or a nation, Pluto is never just the destroyer. Power is unlocked, abused, taken, and ultimately, relinquished.”

There can be no vagueness, no secrets, and none of the dissociation of our parents’ generation when Pluto arrives. She is Kali incarnate, Dark Willow, Dark Phoenix, and Michelle Pfeiffer’s Catwoman: wrathful, uncompromising, righteous, and messy. If she’s going down, you’re going with her. More mature nations have endured multiple Pluto Returns, leading to critical metamorphoses (if they can survive the experience). As reported by Ray Grasse, The Roman Empire only fell after its second Pluto Return, and round two for Great Britain led to the reign of Queen Elizabeth, and a new era of prosperity and development. Incidentally, Elizabeth’s “Golden Age” initiated Britain’s slave trade, which was only disbanded during its third Pluto Return. In the chart of a person or a nation, Pluto is never just the destroyer. Power is unlocked, abused, taken, and ultimately, relinquished. So what has she come to take this time? And even if the United States can survive its first showdown, should it? What if Pluto has come to finish the job?

The United States was born with the moon in Aquarius — as were Spears and Princess Diana. Where Capricorn maintains the status quo, Aquarius looks forward, elevating the voices of the young to establish a new collective framework. Its moon, cycling through birth and death, subtly reflects the light of the moment, and imagines a potential future to come. Some originals are not understood until the times catch up to them. Lady Di paid dearly for her individuality, at the hands of the media and monarchy. Spears was punished for defying the arbitrary laws of a post-9/11 moralistic terror state. Decades later, Diana’s legacy has come to a climactic realization, and Spears has finally broken the silence.

Like Spears and Princess Diana, America is a product. But in its DNA remains some invisible possibility, an Aquarian ideal for a free future, one which belongs to the people, and not the industry, or the monarchy, or the eight men with all the money. Spears’ liberation comes through the work of her fans, the youth culture which she invented, inspired, and inevitably mobilized. New modes of currency — including crypto and NFTs — abound, and the recent coup on Gamestop made obvious the weakening grip of the established financial order. President Biden’s child poverty bill could lift millions out of destitution. The dialogue on reparations has been revitalized. The old gender rules will soon be rendered entirely obsolete, and despite draconian attempts at voter suppression, the white majority cannot statistically endure. Everything is still benighted, but anything could still happen.

In 2023, after completing its return, Pluto enters Aquarius, launching the inevitable reboot of the Matrix. The rules of reality, and the limits of consciousness, are about to go quantum. Those who assert their originality now will face censuring and cancellation. But sooner than later, as the event horizon approaches, their vision will be fulfilled in the new mutant nation to come. Like Spears, they’ll just have to hang on, and wait for the world to catch up.

NEXT UP
Astrology
Get To Know Aquarius, The Certified Freak Of The Zodiac
Astrology
January 2023’s New Moon In Aquarius Is All About The Big Picture
Astrology
Your February 2023 Horoscope Is A Breath Of Fresh Air
Culture
Senators Quoted Taylor Swift During Ticketmaster’s Hearing
Style + Culture, delivered straight to your inbox.