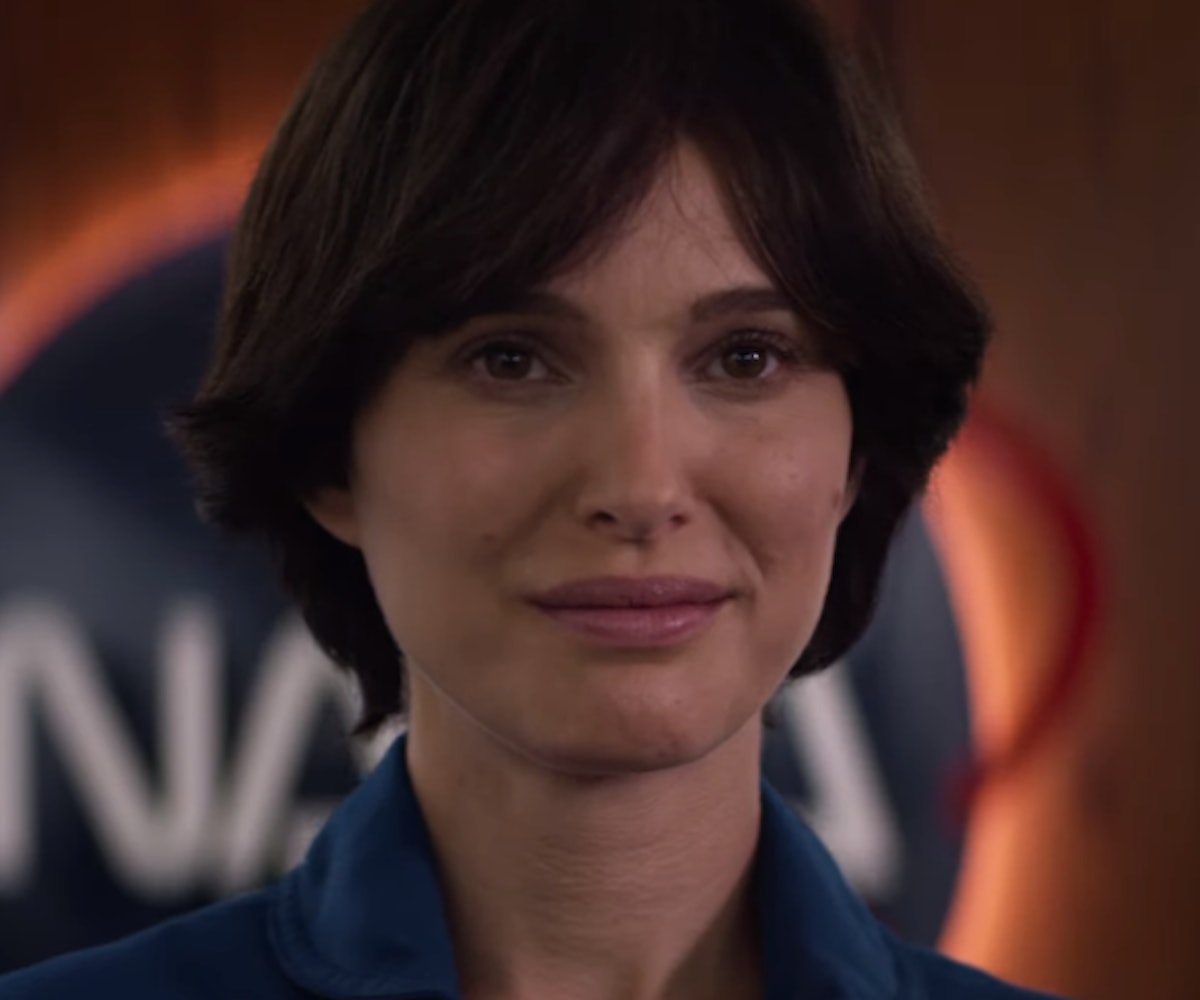 If you were going to watch Lucy in the Skyin hopes of seeing Natalie Portman, playing Lisa Nowak, reenact the time the astronaut infamously drove cross-country wearing diapers to minimize pit stops, save yourself a trip to the theater. Director Noah Hawley didn't think the diapers "fit into the story" that he was trying to tell. Rather than a story based closely on the life of Nowak, Lucy in the Sky is more of a fictionalized account that touches on aspects of her life. Nevertheless, Twitter is pissed that Portman in diapers won't make an appearance on the big screen.

"WHY would you make a movie about the Diaper Astronaut and then take the diaper part out," writer Jesse Hawken asked.

"When I watched the LUCY IN THE SKY trailer I thought, 'Is this based on the story of the Astronaut who snapped and drove across the country non-stop in a diaper?' The trailer didn't confirm this so I find it funny that the movie drops this part of the story altogether," Hawken continued.

Another compared the decision to "making a movie about the Trojan War and claiming that the wooden horse 'just didn't fit into the story.'"

In an interview with LA Times, Hawley opened up about what went into his decisions with the film, and it seems that he wanted to allow Nowak more empathy than tabloids did at the time. "A human being with dignity who made some bad choices and ended up in a story that is now smaller than it should be. Her human experience has been reduced to a joke, on some level," he shared. "I wanted to try to tell that story, and allow her to retain her dignity—but you now understand what she did, and now it's a tragedy and not a farce. As a tragedy, she can find some redemption."

Rather than a joke, Hawley saw it as "a story of a psychological decline that had these elements of magical realism in it... She had everything and was at the top of the world, literally, but then things unraveled." Hawley adds, "So the mission was never to tell the actual story."