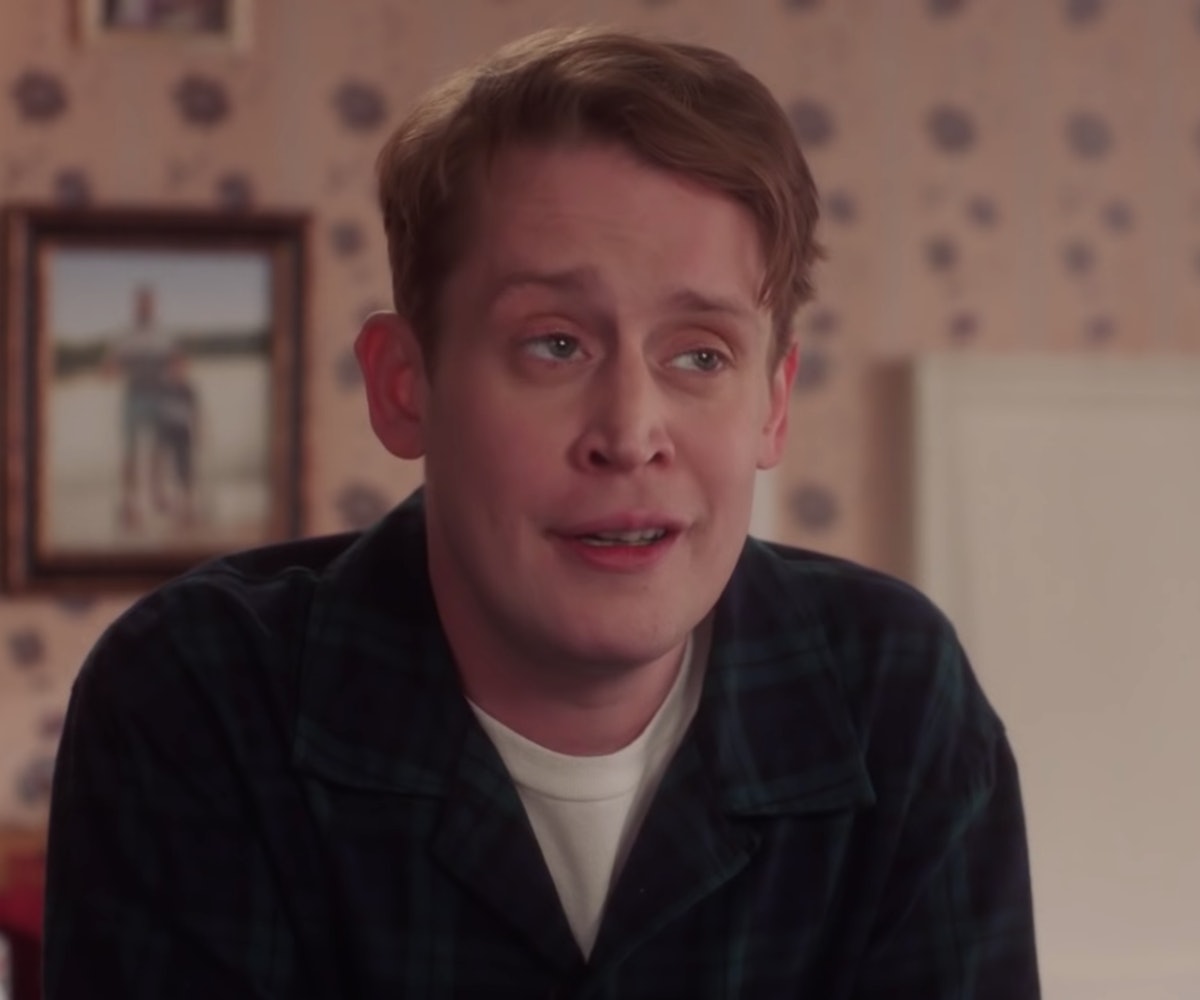 Macaulay Culkin's new ad for the Google Assistant at first felt like a sweet nostalgic ode to his iconic Home Alone character, Kevin McAllister, until I realized that the crafty little kid grew up to be every single straight guy I've ever had the unfortunate pleasure of matching with on Tinder.

Kevin all grown-up, is the quintessential privileged adult male millennial. He's still living off his parents, calling out to them as soon as he wakes up in the morning, and needs technology to remind him what day it is, why his parents are not there, and what to do with his day.

Sure, it's an ad for something that helps you do just that, but I'd hope that a well-loved character like Kevin would grow up to use this tech to concoct schemes like the one at the end of the ad (in which he enlists the Google Assistant to lock the doors and set off Roombas with mannequins atop them to look like party guests, deterring any intruders of Christmases past), not avoid acting like a grown man.

If it wasn't bad enough that he is living on his parents' dime, he can't even be bothered to complete a single face-to-face human interaction. When the pizza delivery boy arrives at the door, he does not greet him, instead, playing the "keep the change" clip from Angels With Filthy Souls, the same film he watches as a child in Home Alone. Clever nod, yes, polite human being, no.

Last but not least, take note of his gross frat boy diet, delivery pizza for lunch and, later, boxed mac and cheese and a wine glass filled with milk. Milk! Not only does he have the rude behavior of a Tinder match, but the cooking capabilities of one, too! If this wasn't an ad, I'd be eager to warn single hopefuls to swipe left.

Check out the entire ad, below, and see for yourself.