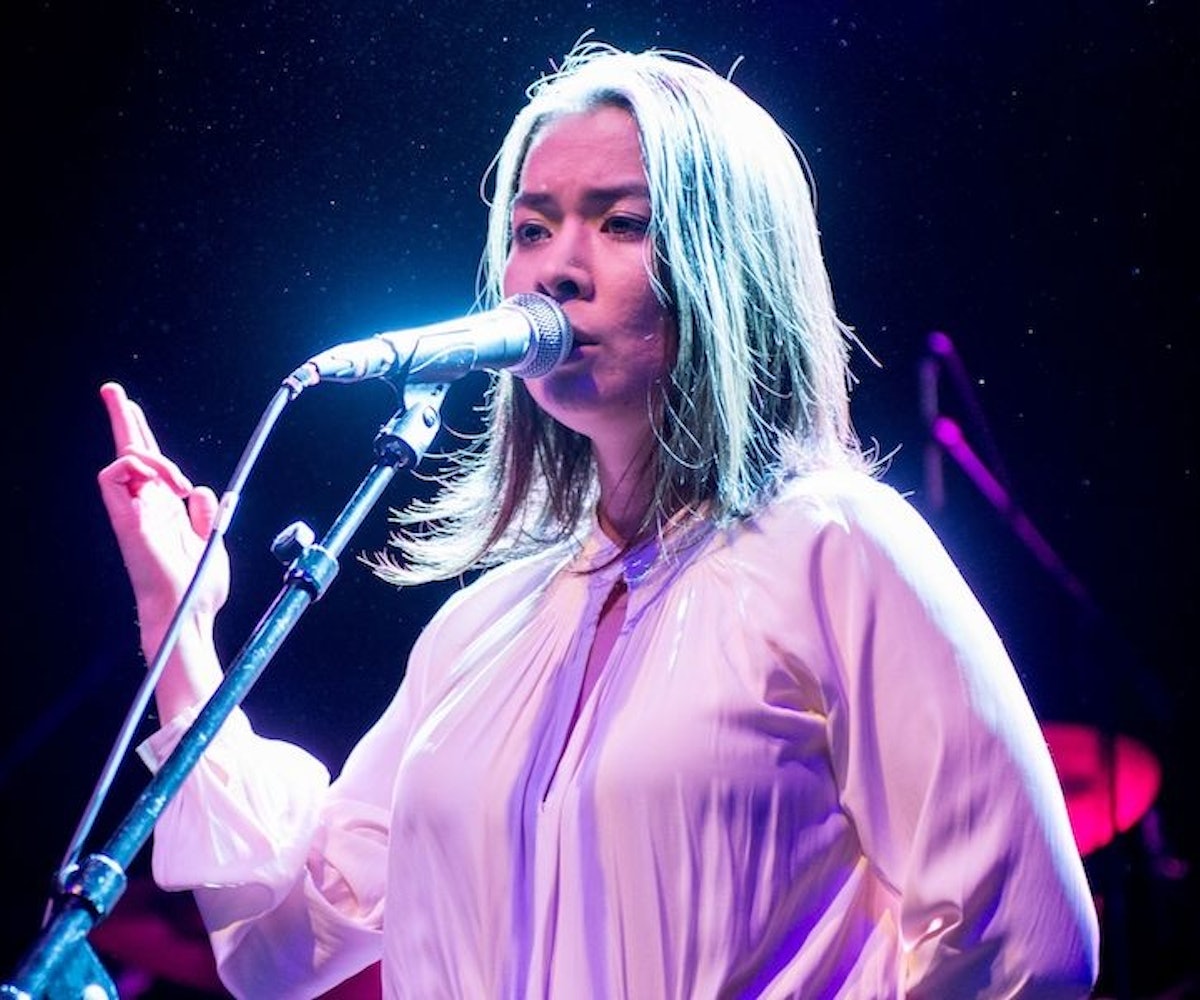 Apparently, Mitski was right about some of the things she laid out in the lyrics of sad disco banger "Nobody."

In the first verse of the second single off her 2018 album Be The Cowboy, Mitski sings, "Venus, planet of love/ Was destroyed by global warming/ Did its people want too much too?" Now in research presented just this past weekend, per the Europlanet Society, scientists have new reason to believe that Venus could have supported life prior to the runaway greenhouse effect causing its surface to become incredibly hot around 700 million years ago.

One year ago on lyric website Genius, Mitski actually explained where she got the verse from. "I read an article that said the planet Venus at some point in its history actually experienced global warming. I can't source the article right now, I don't exactly know where it came from, but I know I read it somewhere," she wrote. She continued, "I thought, Oh it would be funny if Venus, which is the planet of love actually had a civilization on it at some point and the people of Venus wanted so much and wanted too much that they just used up all their resources."

It checks out. "Our hypothesis is that Venus may have had a stable climate for billions of years. It is possible that the near-global resurfacing event is responsible for its transformation from an Earth-like climate to the hellish hot-house we see today," researcher Michael Way of The Goddard Institute for Space Science stated, per Europlanet Society. "We need more missions to study Venus and get a more detailed understanding of its history and evolution," he added, "However, our models show that there is a real possibility that Venus could have been habitable and radically different from the Venus we see today."

So, if you need me, I'll be overwhelming myself with the thought of the possibilities of life across space and time. In the meantime, stream "Nobody" and stan Mitski, a total galaxy brain and science queen.