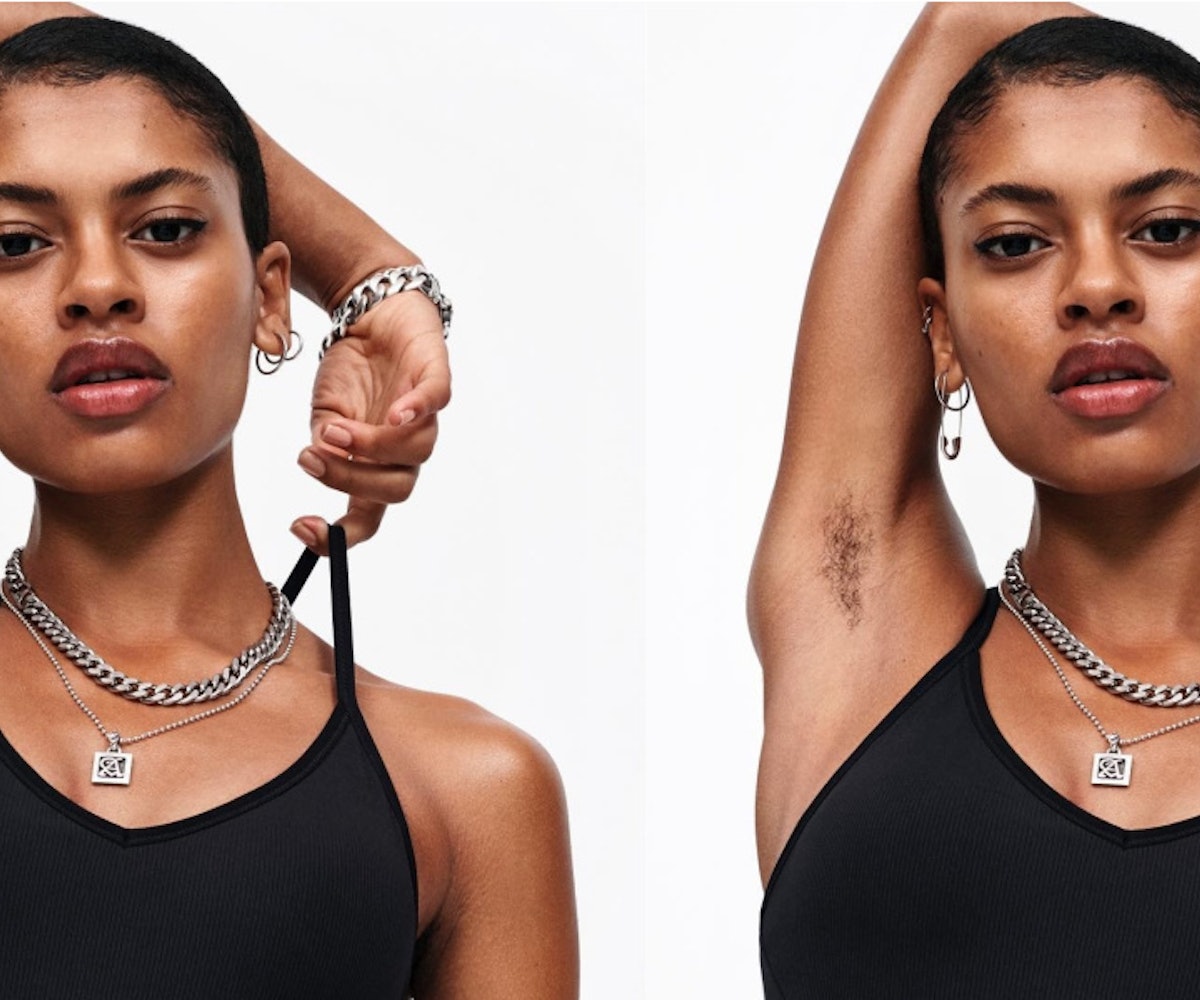 A new campaign image from Nike Women has been subject to criticism on Instagram for its display of underarm hair, because people are, well, the worst. In the photo, singer Annahastasia stretches her arm over her head and, in the process, shows her underarm hair; Nike captioned it "Big mood," which it is. Many people have praised the photo in its comment section—but others have decided to display their reductive ideas of femininity instead.

How absurd were the comments? Well, one Instagram user suggested that this image didn't align with Nike's target audience, and, honestly, how do they know that? They also claimed it was a "horrible PR move," which is blatantly wrong since so many people are now talking about Nike because of it.

Others likened not shaving to being "dirty," which displays a fascinating lack of understanding about how bodies work. But then, nobody ever said sexist idiots understood the first thing about biology.

What these people can't seem to grasp is that a woman's decision to keep or remove her body hair is her decision alone, and not up for public debate—or regressive, sexist feedback. Maybe this campaign can remind people about the importance in showing off a variety of those decisions, so that we can normalize things like women's body hair and make sure there aren't as many people who try and make women hate their own bodies.