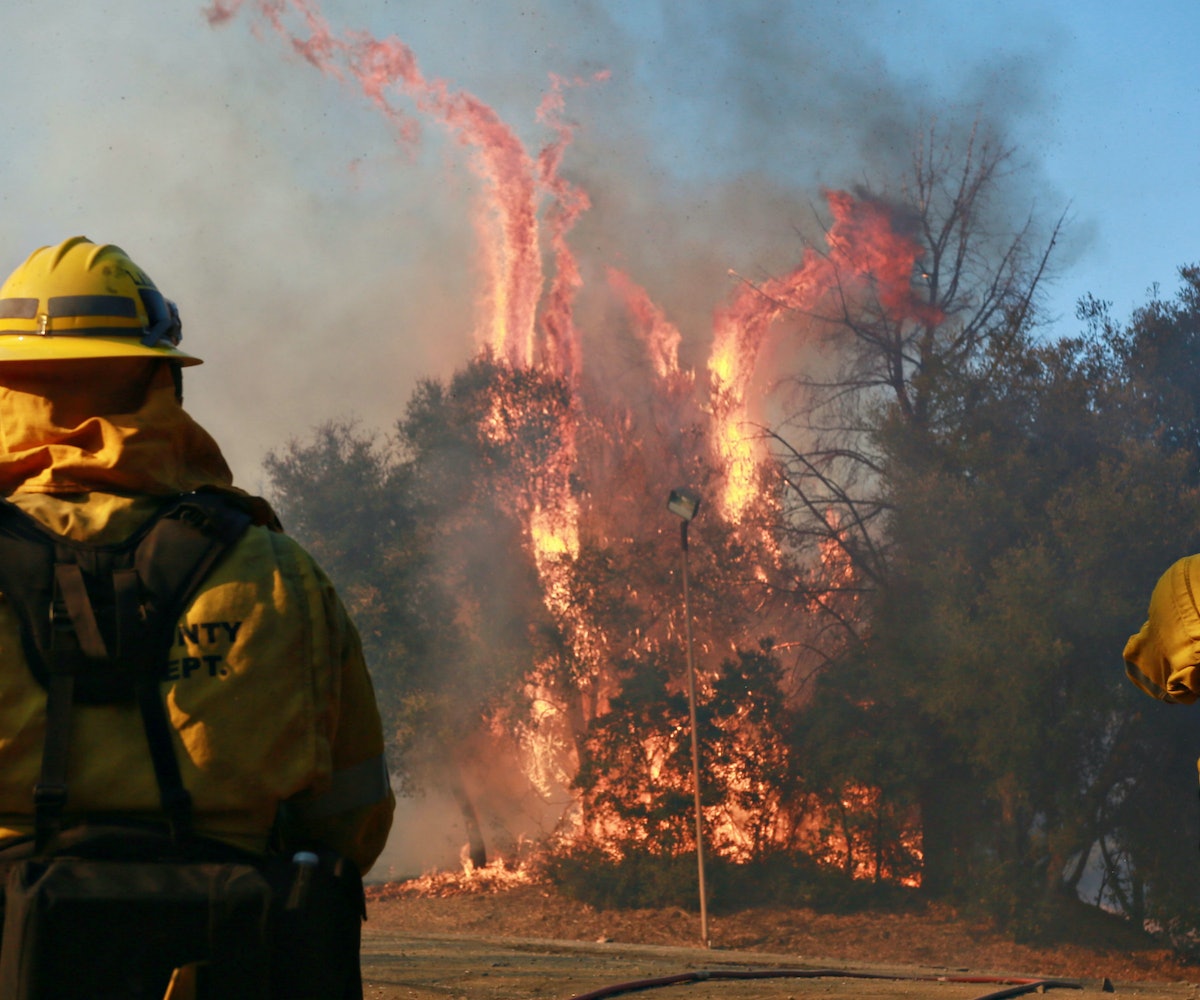 A new video by NowThis that romanticizes the 250 incarcerated women who are fighting the California wildfires is being called out for its failure to acknowledge that these women are the victims of a type of slave labor.

Although the video does mention the grotesque reality of the situation—that incarcerated women are dying on the job and their wages are far below what could possibly be considered equitable pay—it also tries to spin the situation as being an example of feminism and altruism.

According toTIME, incarcerated individuals are paid a mere $2 per day fighting fires, and in instances of wildfire when they need to work around the clock, an additional $1 per hour is tacked on. In addition to the immorality of these low wages, TIME points out that risk of injury is significantly higher for incarcerated peoples than professional firefighters due to lack of training.

This "volunteer" position also comes with an offer of time off their sentences and a suggestion that this opportunity can translate to real-life job experience in the future, but, upon release, individuals have found that no jobs are being offered to them.

Even if the incarcerated women spoken to by NowThis have found enjoyment in being able to leave the prison and give back to the community, it does not suddenly erase all of the inherent problems with the prison industrial complex continuing to profit and benefit from sending these women into dangerous situations.