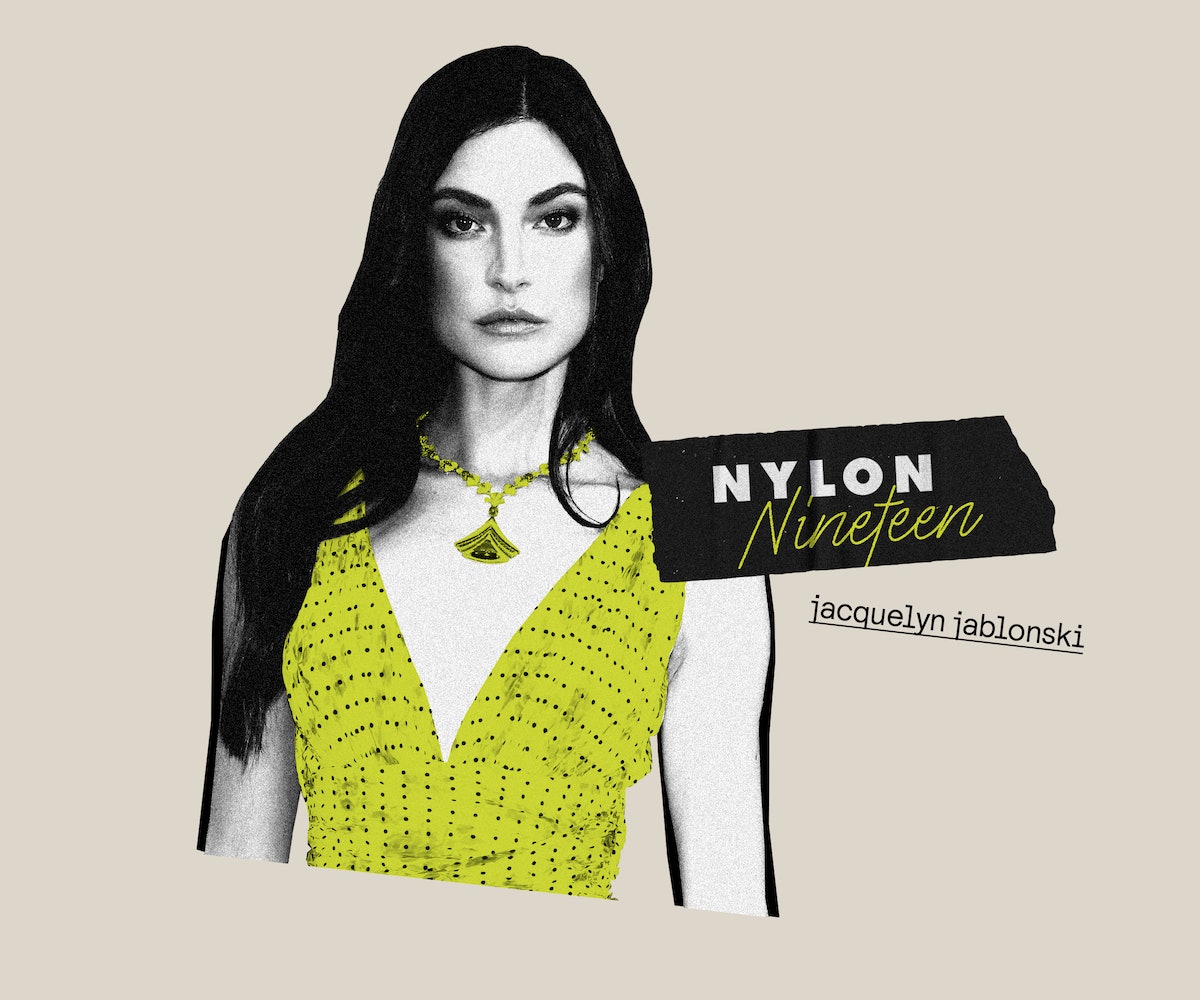 This summer, musicians have gotten creative to bring their songs to crowds during a time when crowds are simply not allowed. While some, like Andrew McMahon, have dabbled in drive-in concerts, the most popular method by far has been the virtual concert, which allows fans to take in a full-scale concert from the comforts of their own home. One of the first to champion this idea was Jayma Cardoso, mastermind and owner of Montauk hot spot The Surf Lodge.

Over Memorial Day, the hotel and restaurant partnered with Gov Ball and Bumble to create a virtual concert series in place of their traditional in-person performances, which welcomed the likes of John Legend, Lauryn Hill, Jenny Lewis, and Snail Mail over the years. The Memorial Day series kicked off the summer with virtual performances from Snoop Dogg, Sofi Tukker, and Bob Moses; this weekend, it brought it to a conclusion with its second iteration of the series, with performances from Tones and I and Gary Clark Jr.

Among the very few taking in the concert socially distanced on the hotel's spacious deck (The Chainsmokers part two, this was not) was model Jacquelyn Jablonski, who had collaborated with The Surf Lodge on a special capsule collection with the brand Sports Verified, a line of elevated basics that "pokes fun at sports and athleisure, with comfortable product designed for a consumer who maybe prioritizes their snooze alarm over their gym class." A portion of profits from the brand goes towards Autism Tomorrow, a foundation started by the model to help create opportunities for adults with autism, while the Surf Lodge collab, sold exclusively in the hotel's boutique, also benefits the Equal Justice Initiative, a non-profit organization, based in Montgomery, Alabama, that works to end mass incarceration, excessive punishment, and racial inequality.

NEXT UP
Nylon Nights
Latto Gets Ready for Spotify’s Best New Artist Grammys Party
A Night Out
A Night Out With Rachel Bilson
Nylon Nights
How Renzo Rosso Turned The Pelican Hotel Into A Miami Must-Stay
Nylon Nights
Every 2023 Grammys Red Carpet Look
Style + Culture, delivered straight to your inbox.