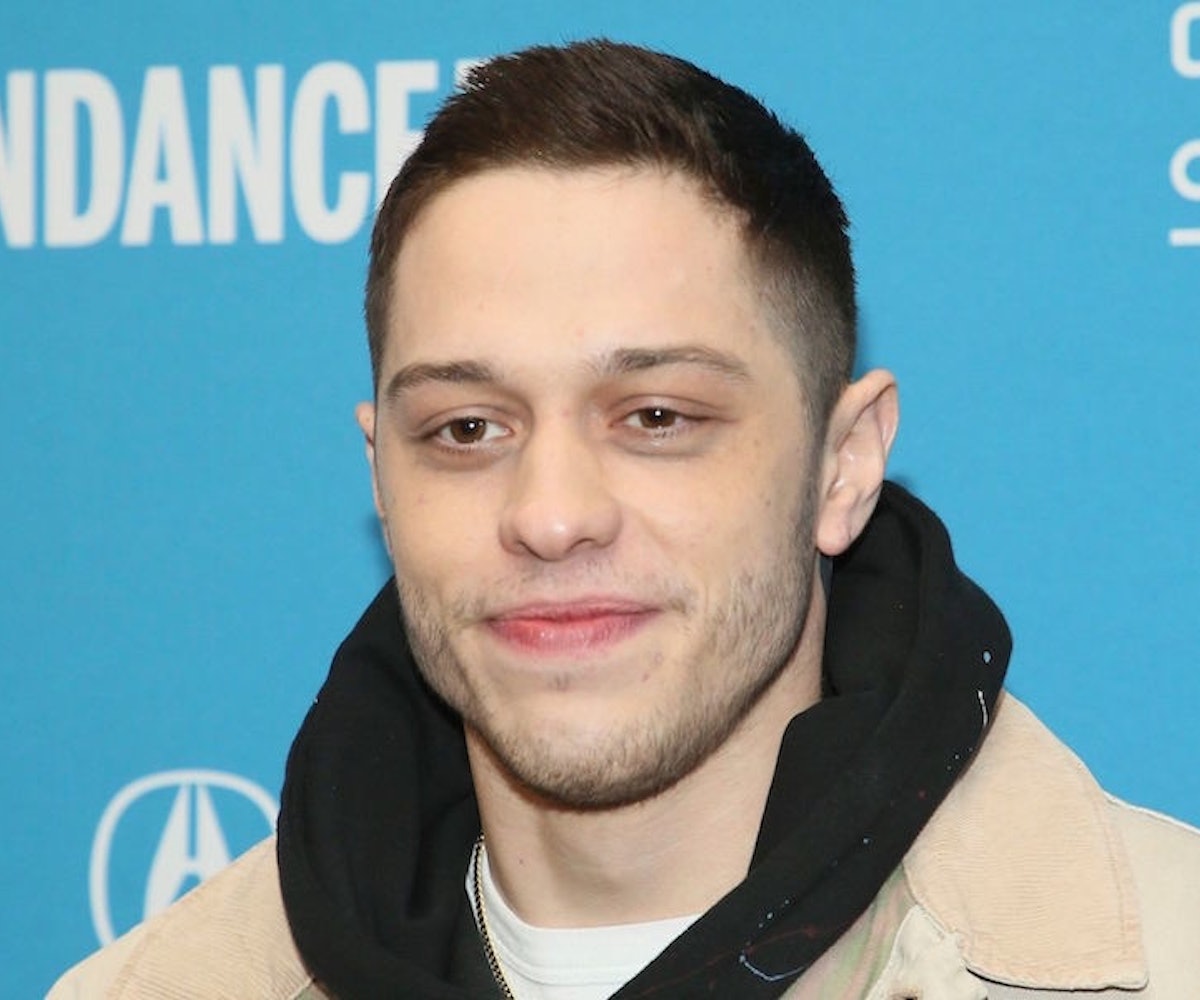 Pete Davidson interrupted his own comedy set at the University of Central Florida to go on a rant following students pulling out their cell phones despite a no-phone rule. The Saturday Night Live comic began by threatening to leave, telling the crowd, "I don't gotta be here." He then said that he could just give back the money he was paid "because I don't give a fuck."

While addressing the crowd, he refers to the school as in the "middle of fucking nowhere" and calls the students "privileged little assholes," to which the crowd cheers, perhaps thinking it's part of his set. "That's what's fucked up about our [generation]," Davidson follows up after they cheer, trying to clarify that he wasn't kidding. "That's why it's, we're embarrassing. That's why the world is going to end in 25 years, because you're all fucking r*tarded," he said. "Yeah, I meant it that way, idiots. You should fucking grow up." Though he's long proven unworthy of the BDE status awarded to him by ex Ariana Grande, he should know that even "assholes" can get a point across without one using ignorant, ableist language.

UCF spokesman Mark Schlueb told The Hollywood Reporter, "Mr. Davidson's abusive language, particularly his use of a derogatory slur, is contrary to the University of Central Florida's values of inclusion and respect for all," adding, "It's disappointing that his rant spoiled an event that was meant to welcome students back for the fall semester." Davidson did, reportedly, continue his set for about an hour total.

If you have any desire, you can watch the rant, below.