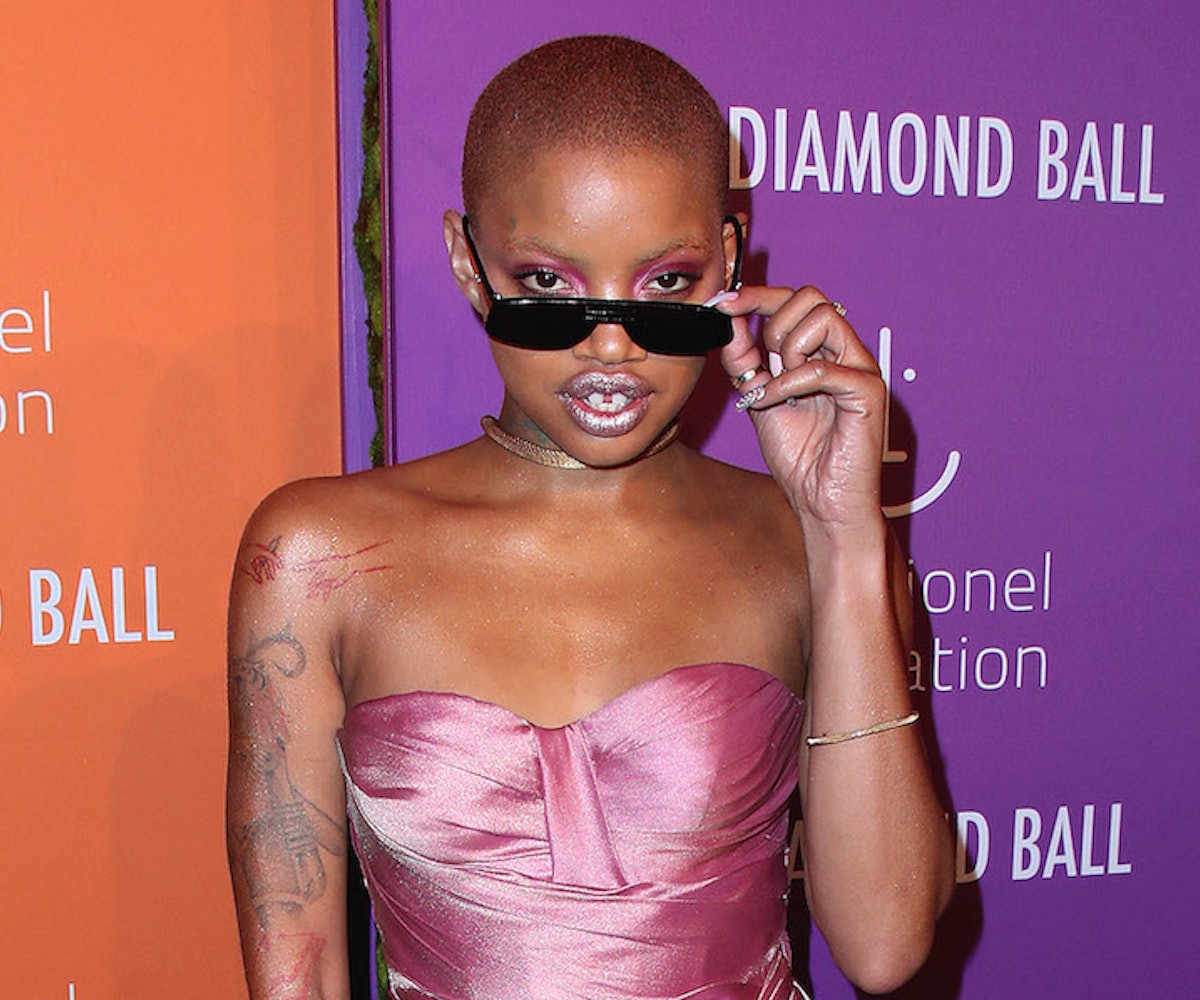 Slick Woods has just stepped into the jewelry business, and it will support a good cause. Today, she's launched CIVIL Jewelry, a brand that promises 20 percent of all proceeds to be invested straight back to businesses owned by minority individuals and women.

"We get treated as jesters," Woods shared in an interview with Business of Fashion, speaking on how white owners continue to profit from Black culture in fashion. She adds, "We are supposed to entertain everybody with our words and the way we talk and we are just supposed to sing and dance. I'm trying to be king, I'm not trying to be the jester."

Blakely Thornton, former managing director of Jerry Media, whom Woods teamed up with among others to head CIVIL, added on the topic, "Having been behind the veil in advertising, we were seeing that the people actually making the money off of this culture are largely white, straight men. Even if you're pushing it and it's getting a positive media reception, it's disheartening seeing that the actual financial capital is going back to the same place, back to the top of that pyramid."

Per BoF, Woods and Thornton have promised to only look to "minority or female-owned funds and make sure the future board is at least half minorities." Currently, CIVIL is majority-owned by minorities, BoF notes, including Woods, Thornton, and eyewear designers Coco and Breezy Dotson; two current owners are white, including Jerry Media chief executive Mick Purzycki and lawyer Julian Darwall.

Styles included in the first drop range from mesh bracelets and necklaces to rings adorned with the company name. The price range of each style is on the higher end, ranging from $195 to $5,000, but Thornton defends this choice to BoF, saying, "You can be for the culture... and still sell your stuff with a comma in front of it."