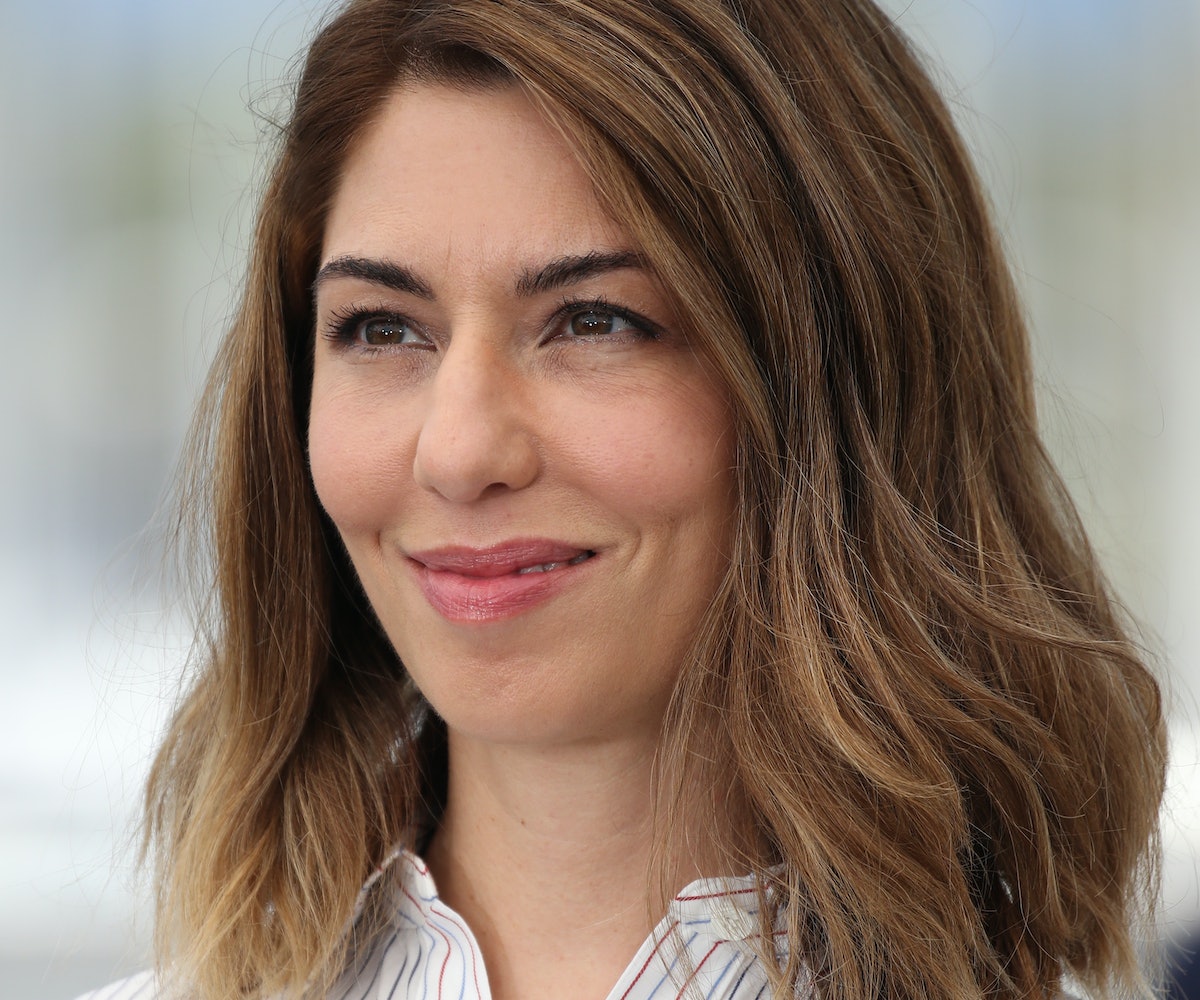 + Sofia Coppola won the award for Best Director at this year's Cannes Film Festival, becoming the first woman to win the award in 56 years, and the second woman in history to receive the award. Kirsten Dunst and Elle Fanning, stars of her upcoming film The Beguiled, took to Instagram to congratulate her on her massive win.

+ Justin Timberlake and Eminem are the latest celebs to lend a helping hand in the aftermath of the Manchester, England, attacks. The two musicians took to Twitter to help raise money for the victims, both tweeting the link to a fund created by British Red Cross and the Manchester Evening News to help those affected. The fund has raised more than 2 million dollars to date.

+ Kim Kardashian recently discussed the aftermath of her sister Kendall Jenner's controversial Pepsi ad on Watch What Happens Live. She told Andy Cohen, "She totally understood at the end of the day, and she felt really awful for it, and she just wants to move on from it." You can watch the clip below.

+ Nike just announced the release of their annual BETRUE collection this year, celebrating the LGBTQ community in observance of Pride month in June. The 2017 collection features four exclusive pairs of sneakers and apparel ranging from tanks to socks, adorned with the colors of the rainbow. The collection is set to drop June 1 on Nike.com.

Vogue and Birchbox have teamed up to bring you a rose-themed beauty box in honor of the 125th anniversary of Vogue. The box is one of the best collaborations we've ever seen from the beauty retailer and features our all-time favorites in the form of rose-colored and -infused products from NARS, JINsoon, OUAI, and many more. Boxes are valued at $224, but you can purchase it for $68 at Birchbox.com.

"I am learning every day to allow the space between where I am and where I want to be to inspire me and not terrify me.” —Tracee Ellis Ross