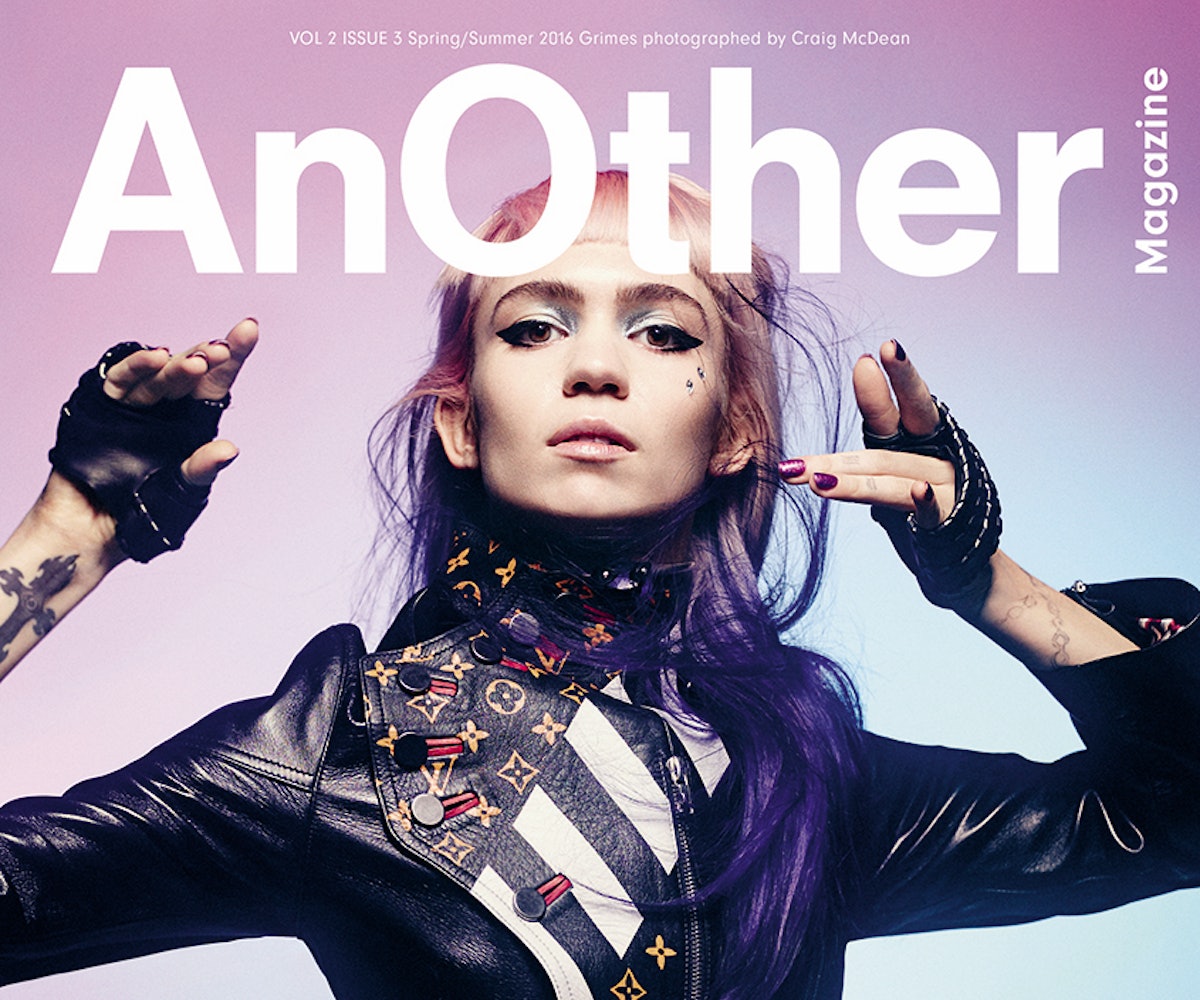 In celebration of their 15-year anniversary, AnOther Magazine’s Spring 2016 issue, appropriately named “The Party Issue,” will have five different covers—and let me tell you, they are epic.

The bi-annual high fashion and culture glossy has released four of the five covers so far, featuring Grimes, Kristen Stewart, Kate Moss, and Bjork starring as your “dream party hosts,” according to the publication. However, all four covers released so far are quite from one another, with Grimes rocking a logo-heavy Louis Vuitton leather biker jacket, shot by Craig McDean and styled by Alex White, while Kate Moss—donning a custom-made couture tux—was shot by Alasdair McLellan and styled by Alister Mackie.

The issue is to hit newsstands this Friday, but AnOther won’t be revealing their limited-edition fifth cover star until March 8—the suspense is killing us, as we know it'll be someone major.

Check out the other three already-revealed covers below.