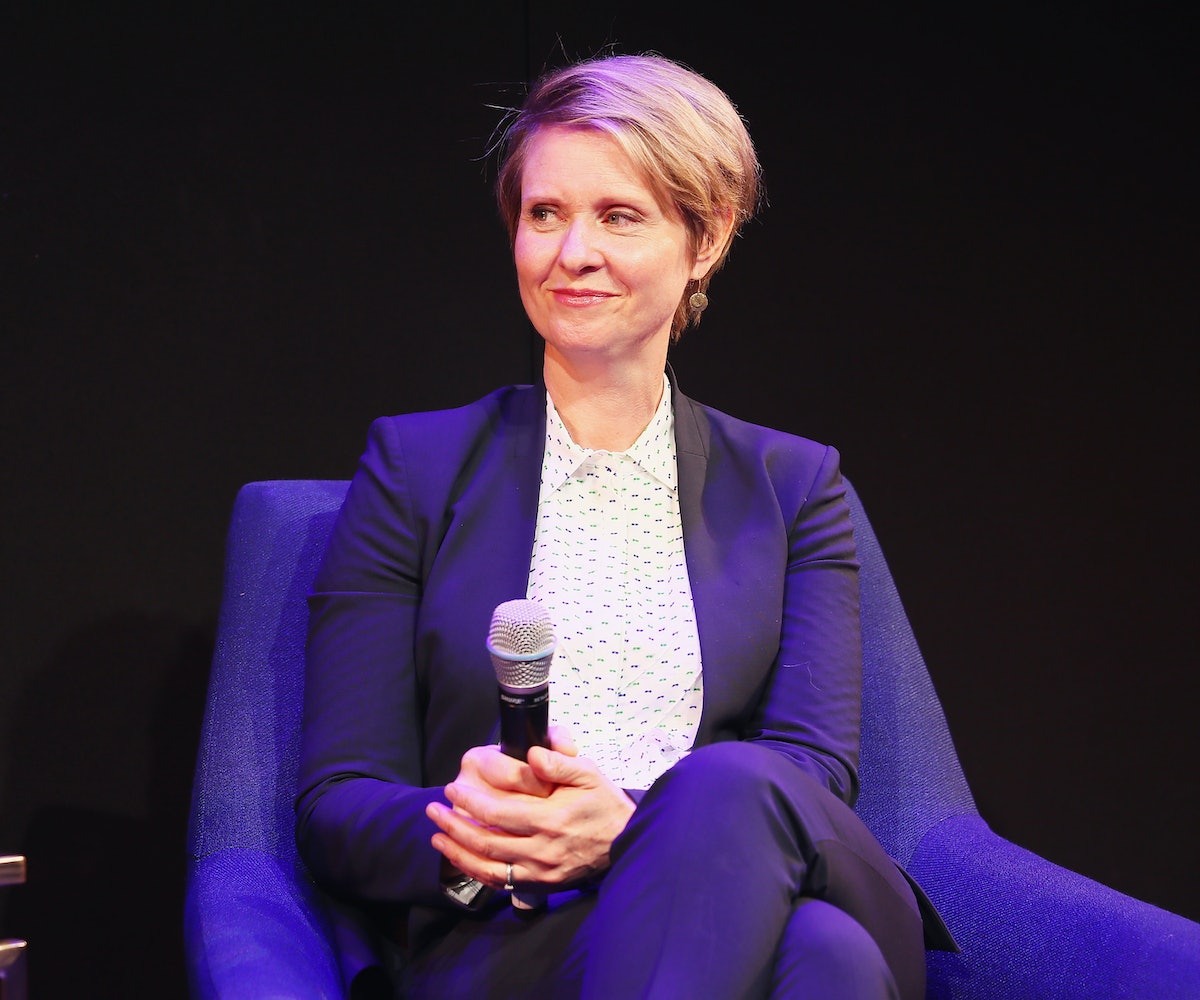 New York gubernatorial candidate Cynthia Nixon has been trying to land a debate with incumbent Andrew Cuomo since May, and now that he has finally agreed, she is making sure she’ll be comfortable. Nixon has requested that the room in which the debate is held be set to 76 degrees Fahrenheit because cold rooms are “notoriously sexist.”

According to Nixon’s campaign strategist Rebecca Katz, this ask is just an “opening offer,” so the final temperature might be knocked down a few degrees. Cuomo is known to make public appearances in uncomfortably cold settings, and the Nixon campaign is making sure that this is not the case during the debate.

The Nixon campaign has already described the unfair treatment that it allegedly received from WCBS, the channel that will host the debate. According to them, it gave Cuomo “everything he wants” in terms of the debate while the Nixon campaign was not even given the chance to negotiate. This has resulted, they say, in "a debate at Andrew Cuomo’s chosen location and TV station, in his preferred format, with a favorable audience, and on a date in the last week of August when a minimum of New Yorkers will be watching.”

There are scientific findings that show women are more sensitive to cold than are men, due to slower metabolic rates and higher core body temperatures, so it's not far off to think that Cuomo is looking to manipulate this fact to his advantage. Maybe Nixon can even campaign on this issue further so that we won't need to keep a blanket at our desks during the summer when the aggressive air conditioning in the office is too much for us to handle.