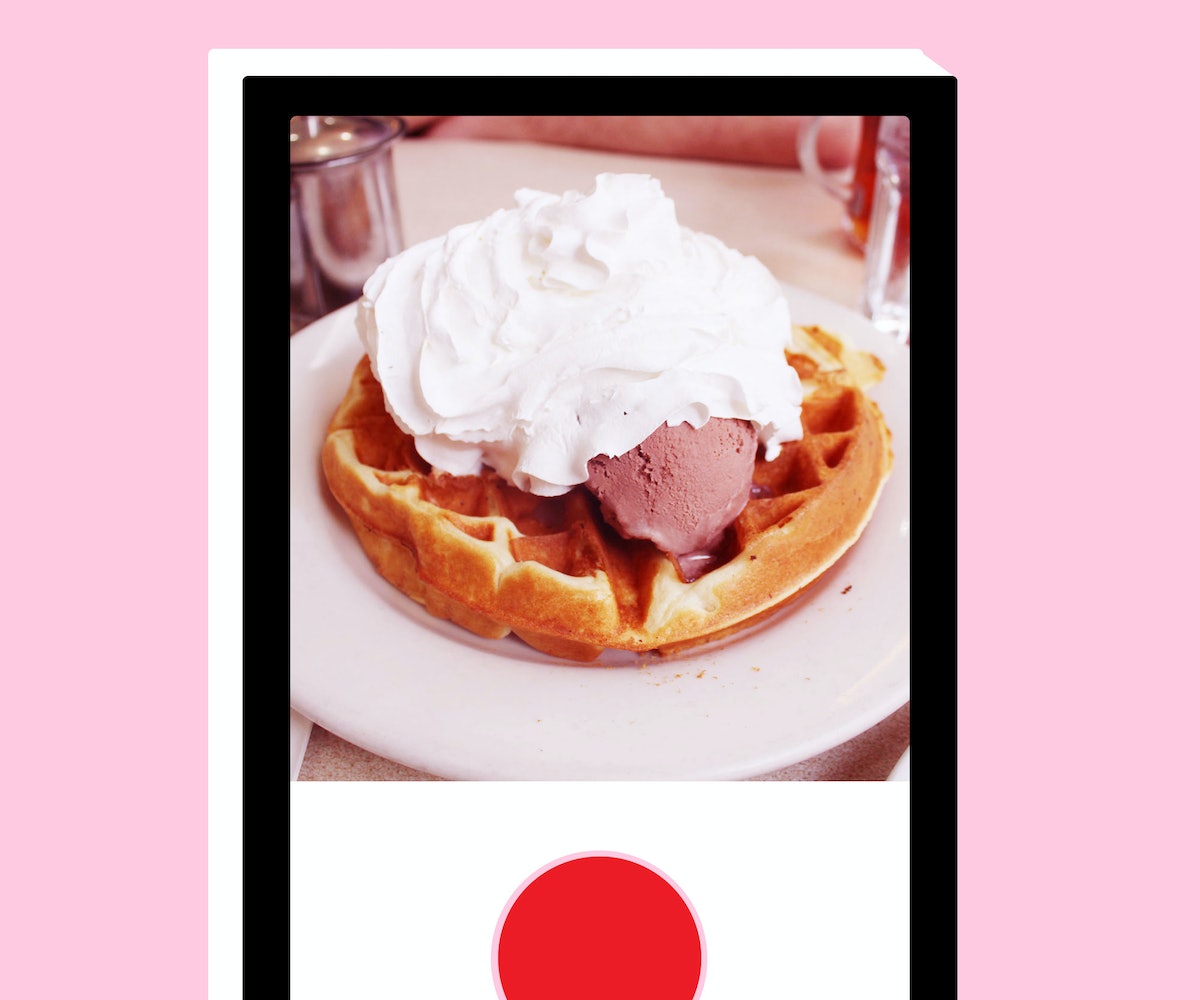 Instagram has really been playing around with our social media-obsessed heartstrings. Only recently were we informed of the new algorithm feature for the platform, causing brands and faithful Instagram users alike to freak out and flood feeds with "turn on my notifications" posts (yes, we get it, click on the three little dots). Now, Instagram is bringing more news to users, and this time, one could deem it as quite positive—at least for those who enjoy sharing videos.

The company has announced that it will be increasing video time for posts from 15 to 60 seconds. So, that video of your cat doing ridiculous things can be 45 whole seconds longer. This is either a good or bad thing depending on your personal attention span (and love for your cat).

Instagram announced this new feature by creating a short montage of videos that were newly posted on the platform. What will this update bring to the application? It will set Instagram apart from its video-based counterparts like Snapchat, which only allows 10-second videos on its platform. Instagram has already experienced a 40% increase in video consumption over the past six months according to a spokesperson for the platform. Based on this, an update that increases video time limits could potentially bring more video usage to the app. Instagram has already begun rolling out this update to celebs like Selena Gomez. Reports state that the new feature should be available to all users within the next few months.