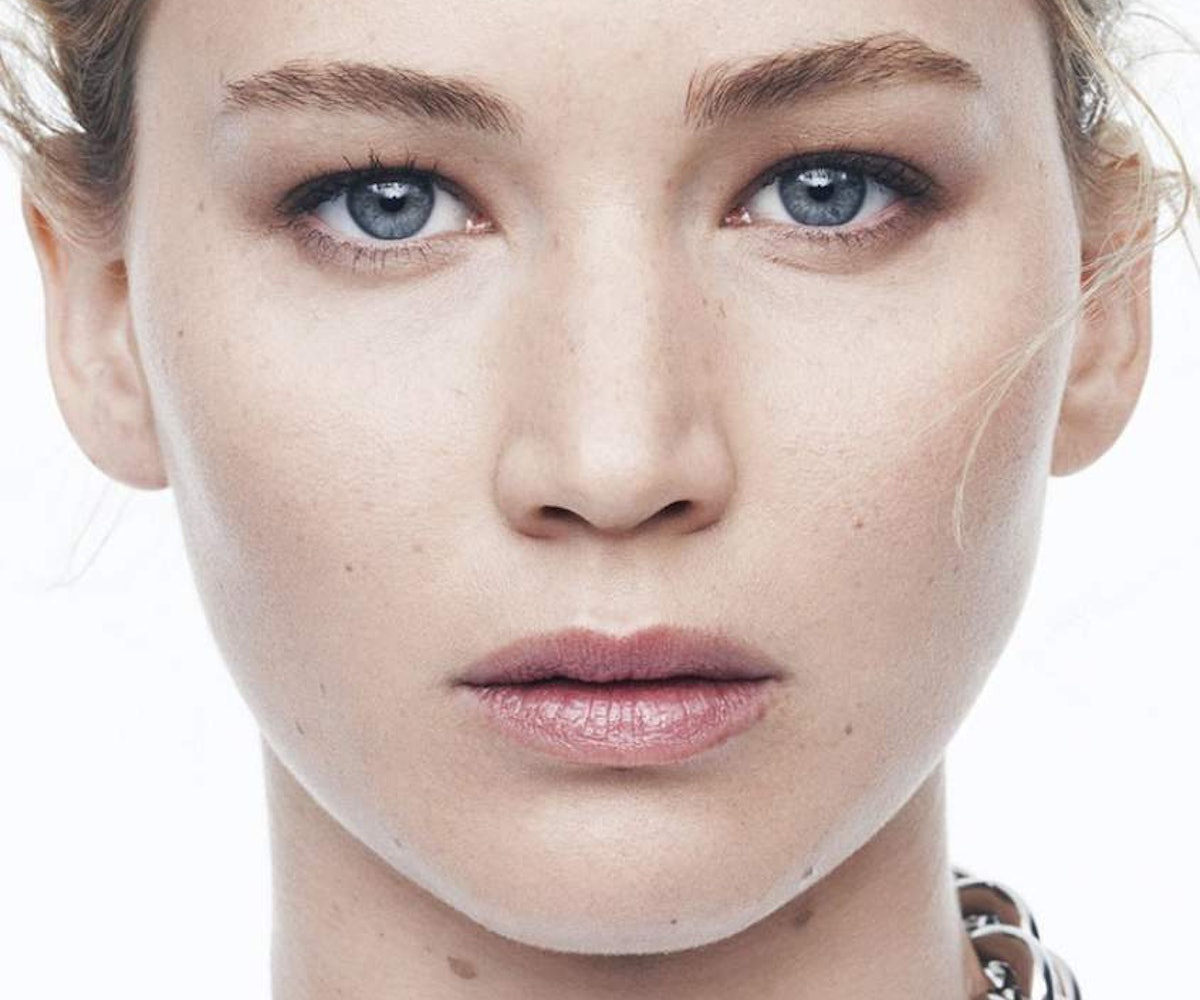 images via Oh No They Didn't!

Fries and ranch dressing. Health and goth. Hot chocolate and wine. Some pairings evoke a "Whaaat? That's too weird" reaction at first, followed shortly by the realization that, "Wait. These things are awesome and are meant to be together forever." That's pretty much how the fashion world felt when it came to Dior and Jennifer Lawrence.

When the announcement was made that JLaw would become the face of Miss Dior, there was a moment of confusion. Lawrence is the epitome of insanely gorgeous girl-next-door—one who also gives fried food a significant place on her food pyramid and is ready to curse you out for the sake of a joke. Dior, obviously, is the essence of French luxury and all things refined. How could these opposites possibly be a good match?

Then we saw the campaign. It was love at first sight. The photos and videos showed a side of Lawrence's effortless beauty and personality that appeared so natural in Dior. They didn't depict her as anything less than herself and she only added to the sheer sophistication of the brand. We couldn't have picked a better duo.

Sure, we've practically become JenniferLawrence.com lately, but with a leading role in the year's most anticipated film and a wardrobe that makes every fashion girl drool uncontrollably, we can't help ourselves. Some new images have been released of Lawrence for Dior, and if you needed any more convincing that the two are a match made in heaven, these photos are it. Sometimes the strangest combos are the most beautiful (we're serious—hot chocolate and wine will change your life).