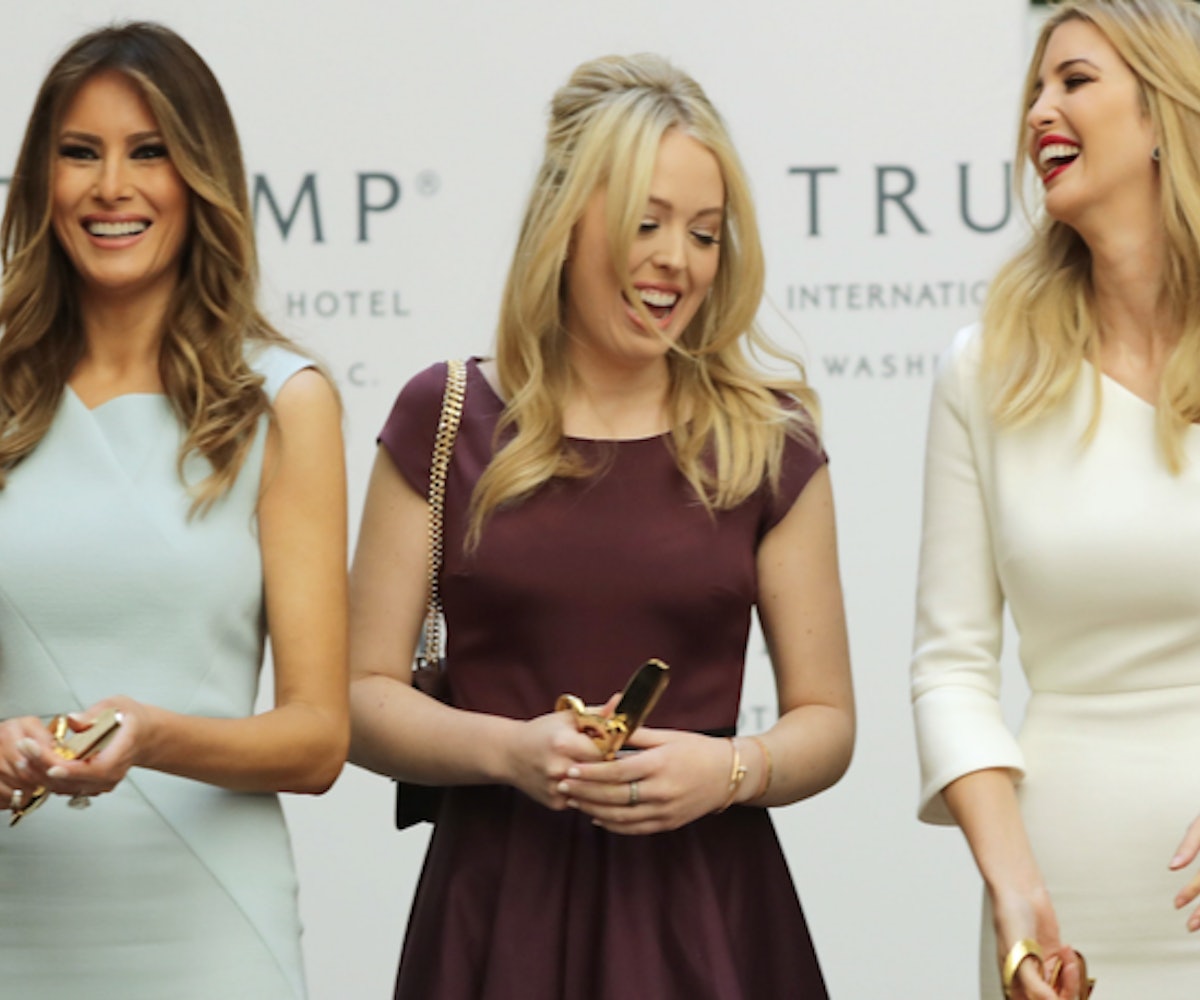 It would be impossible to list all of the ways President Trump has been cruel, callous, and downright hateful towards women. Showing just how little he and his constituents actually care about gender parity, Trump's administration announced at 4:45PM yesterday that today the country would, in fact, honor "Women's Equality Day," pairing the declaration with a series of uninteresting platitudes and vague ideas about how to celebrate. The day is held in honor of the anniversary of women winning the right to vote in 1920.

“My Administration will continue to support the advancement of women, in every corner of the Nation,” reads the announcement, which touts the Team Trump's meager accomplishments on women's issues, including a paid family leave program.

"America's female pioneers," reads the announcement, "have inspired others to challenge the status quo in order to advance the ultimate American value: that all men and women are created equal.” Citizens are called on to “celebrate the achievements of women and observe this day with appropriate programs and activities.”

There seemed to be no hint that the administration had been planning the day of tribute, leading some to conclude the decision was made at the last minute. Some also suspected that Ivanka helped pen the announcement, with the talking points mirroring comments she's made in the past.

Analysts expected Trump to completely forego mentioning Women's Equality Day at all. New York Governor Andrew Cuomo had even started a social media campaign in the hopes of having the day officially recognized by the President.

NEXT UP
Beauty
Let Hailey Bieber’s Birthday Makeup Influence Your Next Night Out Look
Life
NYLON Daily Newsletter: November 30, 2022
Culture
Simona Tabasco Is the Lifeblood of The White Lotus
Culture
Mowalola Teams Up With Bratz For A Daring, High Fashion Collection