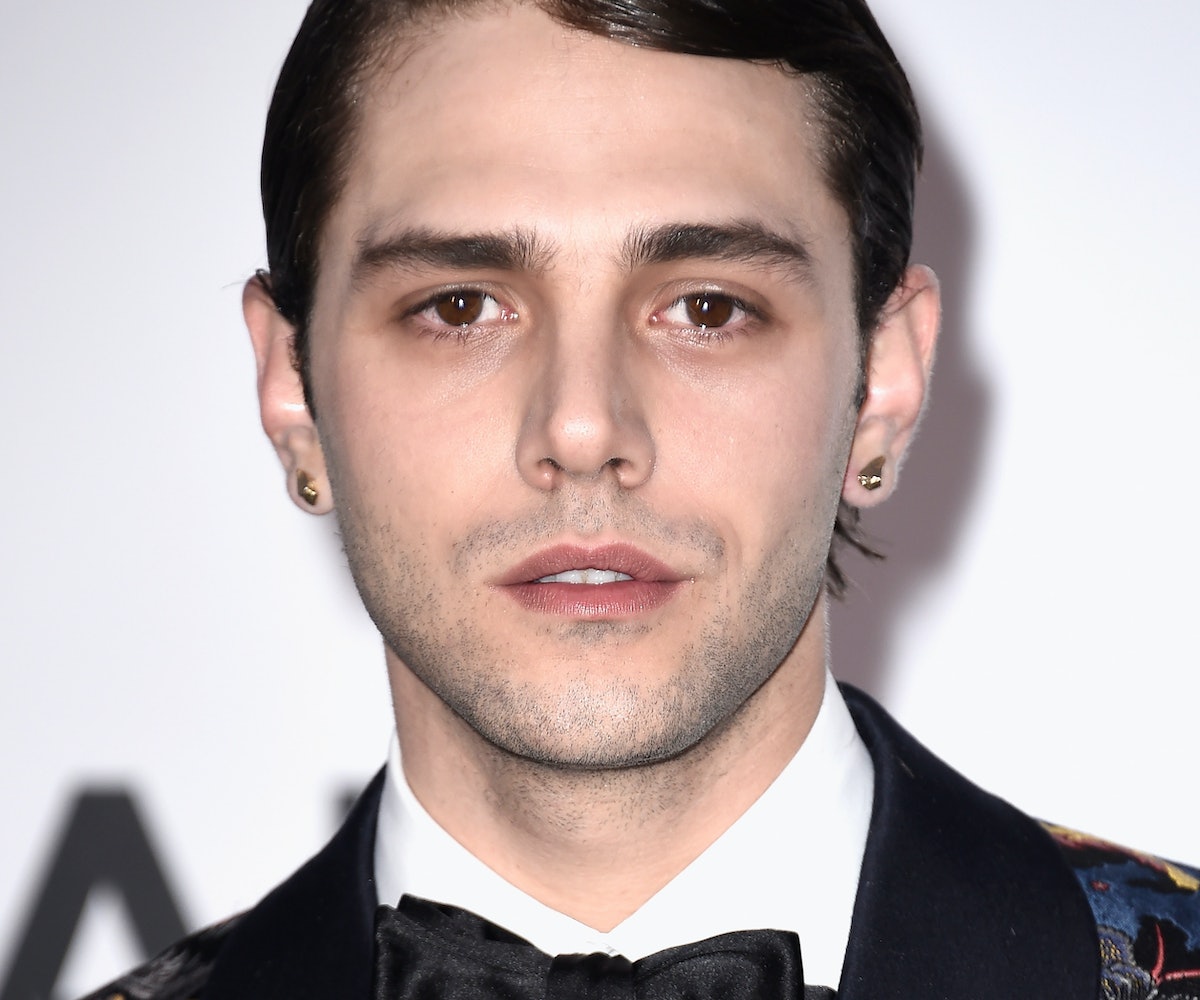 Sitting across from Xavier Dolan, you sense there’s a darkness lurking underneath. At only 26, Dolan, who is also a prolific actor, has achieved international success on the film-festival circuit with a style drawing heavily upon narratives involving psychological manipulation, ostracism, and sexuality. His newest film, Tom On the Farm, is his fifth directorial effort and an intense character study of three individuals engaged in a high stakes cat-and-mouse game throughout the Canadian countryside. As we learn more and more about their circumstances and nature, claustrophobia builds, culminating in brutal scenes of gut-wrenching physical violence. We sat down with the prodigious Canadian filmmaker and Cannes favorite to discuss lying, distribution difficulties, and his filmmaking process.

How do these characters perceive their world? What is it that’s keeping them together?

They’re all lying—they lie to others and they lie to themselves. What’s keeping them together is this common lie that they all support. The film’s philosophy is not that the truth will set you free, more so that nobody wants to speak it.

Do they need each other?

You played the protagonist in the film, but you also wrote, directed, and produced it. What are some of the challenges of having so many roles?

My brain doesn’t exactly split into two halves. I think of directing when I act, and I think of acting when I direct. The only way I really direct is through acting because that’s all I really know about movies; I’m an actor in the first place. That’s really what commands every decision—the acting instincts are what dictate the direction we are taking. There’s a balance between all these departments at once; you just have to organically think about all of it at the same time. People ask me if it’s hard. I don’t think it’s hard so much as it is demanding.

There’s a different approach to it.

But it’s not hard because it feels natural to be thinking about all of these things at once.

The film had some distribution problems early on. Can you talk to me a little bit about that?

There weren’t problems so much as it was that nothing was happening. I wish there had been problems, but for two years there was nothing. It never landed anywhere. Nobody was asking and we tried to sell it on Toronto’s circuit, and it was just a pass for so many people. We were surprised at how many nos we got. Honestly, it was weird. It’s my movie, so obviously my perspective is blurred, but I was pretty adamant that the movie was accessible and could be appreciated by a vast audience. To me, it seemed like a very sensible thriller that’s an hour and 28 minutes.

Why do you think this was the case?

I have no idea. And everybody I was talking to said the same thing. “It’s a short movie and it has its place in theaters. It’s your most accessible movie.” I agreed.

What do you want audiences to take away from Tom on the Farm?

Some notions on the consequences of intolerance and violence, and how both are still very actual. The battle is so real for diversity in different people. On the surface, this is a film about homophobia. But if you decide to embrace a wider reflection, then it’s a movie about intolerance and how people who call themselves "normal" react to what is "abnormal" and "different." It’s about how they ostracize people. And that’s what most of my films have been about.

NEXT UP
Shopping
49 Cool Things Under $30 That You'll Get A Sh*t Ton Of Use Out Of
Entertainment
TikTok's Wednesday Dance Trend Is Giving '80s Band The Cramps A Second Life
Fashion
Dickies & Gucci Vault Drop A Sparkling, Studded Holiday
Culture
Grey’s Anatomy Star Adelaide Kane Brings Clarity To Celebrity