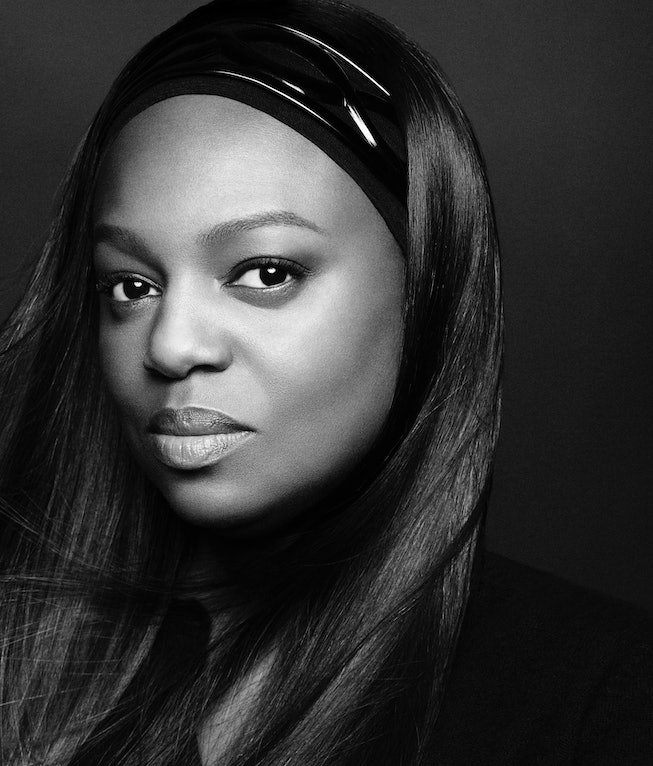 A true beauty innovator, Pat McGrath's 25-year career in cosmetics has included countless history-making moments. Creating some of the industry's most memorable trends and products, McGrath now has a new role — Dame.

On Wednesday, December 30, McGrath was named as a recipient of the Queen’s New Year 2021 Honours List. As part of the honor, Queen Elizabeth II awarded McGrath the title of Dame of the British Empire (D.B.E.) for her services to the fashion and beauty industry and diversity. Dame McGrath becomes the first to ever be named to the list for makeup artistry.

Commemorating the moment with an Instagram post, McGrath said she was "beyond humbled," by the honor writing, "Not in my wildest dreams could I have imagined that one day Her Majesty Queen Elizabeth II would recognize me to be amongst the incredible recipients of this honour both past and present."

She looked back to the beginning of her career, writing, "When I first launched my brand, PAT McGRATH LABS, it was designed to inspire self-expression and individuality. I dedicate this honour in tribute to Makeup Artists everywhere, I adore each and every one of you. Never give up on your dreams - with hard work, creativity and perseverance anything is possible."

The naming comes amid an already packed year for McGrath. Along with numerous new releases, including an eyeshadow palette that featured cutting-edge formulation, McGrath collaborated with Supreme on a special edition lipstick, named Naomi Campbell as the brand's first ambassador, and created a kit that made her signature crystal lips a DIY option.