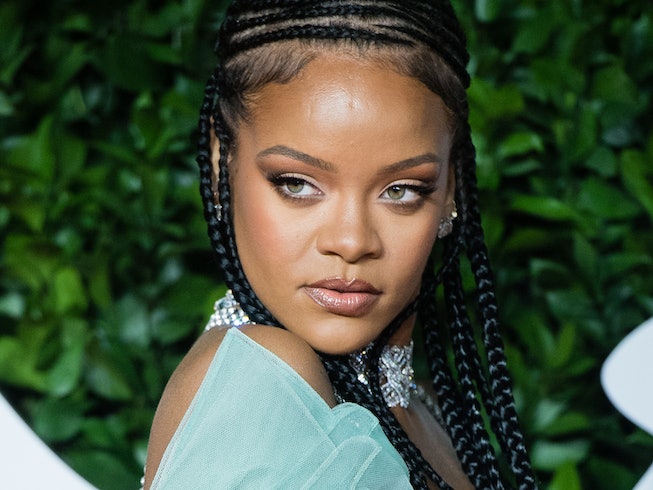 Rihanna is apparently ready to take over every inch of your beauty counter. After launching Fenty Beauty and Fenty Skin, the industry innovator is reportedly moving into hair. As pointed out by Buzzfeed News, Rihanna has allegedly filed a trademark for Fenty Hair.

For now, the glorious news of Rihanna’s entrance into the hair space remains unconfirmed by the Fenty founder, but the Twitter account Rihanna News pointed to a recent trademark filing. According to a March 3 record, which was filed with the United States Patent and Trademark Office, Roraj Trade LLC, Rihanna’s company, has sought to trademark Fenty Hair.

For now, Fenty fans will have to wait and see whether anything from Fenty Hair eventually ends up hitting store shelves. However, if Rihanna’s past product reveals are any indication, it’s likely that she’s already been testing some of the new goods in public.

For those not keeping tabs on Rihanna’s every beauty business move, the news of Fenty Hair comes only a year after she launched Fenty Skin. In 2017, she launched Fenty Beauty, and since then, her time in the beauty world has had an undeniable impact.