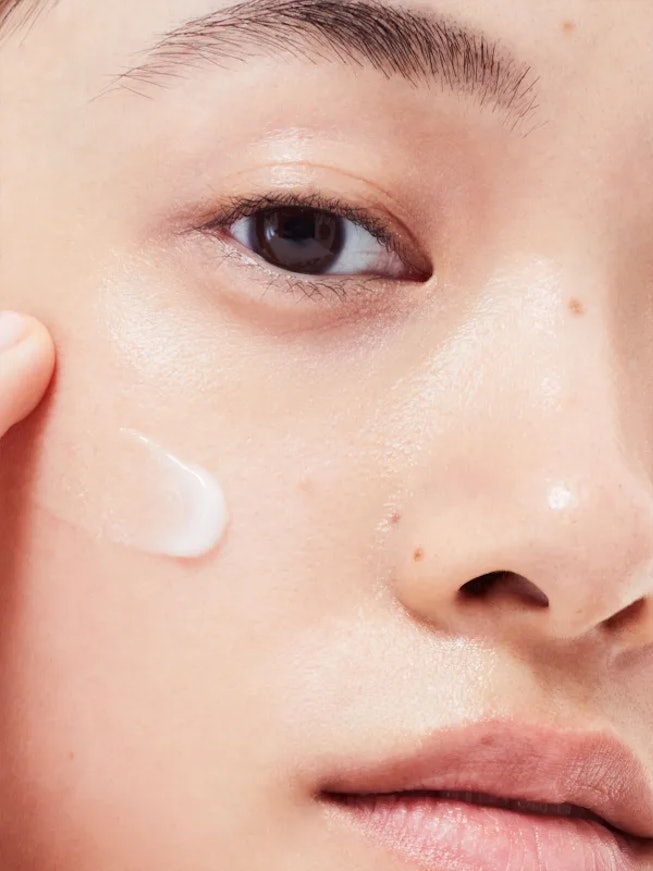 July is already shaping up to be a major month for your makeup bags. New releases in every category of beauty are coming fast and furious, with brands like Haus Labs, Mented Cosmetics, and Kosas all announcing products you'll be using even as July slowly winds down into August. It's time to start planning your purchases accordingly, and in case you cant't keep up with all the goodies, here are some of the best beauty launches from July 2020.

Both Glossier and Peace Out Skincare announced products sure to protect your skin during the hottest months of the year, while M.A.C. Cosmetics announced a colorful collaboration with Teyana Taylor that includes '90s-inspired makeup made to coordinate with your every day-glow colored item of clothing.

For even more beauty newness, keep tabs on this page as it's updated throughout the month with the best beauty launches of July 2020.

Embrace your inner-goth with this sheer, black shade of Le Riot Lip Gloss from Haus Laboratories. The color is one of many recently added to Lady Gaga's cosmetic collection, which announced expanded Le Riot shade offerings.

Nearly a year after the release of its debut bronzer, Mented Cosmetics announced an entire collection of the fan favorite product. The Sunkissed Collection features four shades, including a rich, dark shade called Out Of Office that was specifically intended for deep skin tones, the brand noted in a press release.

Offered in four classic shades, these limited edition lipsticks from the brand's Teyana Taylor collaboration were crafted with the same formula and texture you love, but remixed in '90s-inspired neon packaging.

From the first launch of Patrick Starrr's long awaited One/Size brand, this makeup dissolving mist was designed to melt even the most dramatic makeup right off of your face without any drip. Best part? It actually does just that.

In a first for the brand, Herbivore created this facial cleanser. Intended to target dryness and redness, the cleanser is suitable for all skin types and removes waterproof makeup without stripping the skin of moisture.

Summer is notoriously harsh on curls of all types and patterns. This cream seeks to fight back against the frizz, with aloe vera and cactus flower that will smooth and hydrate hair.

INH Hair's first ever hairstyling product sold out in minutes. The Waver promises to give you beach-ready waves without stepping foot in any sand. The three barrel product features a salmon glaze and comes with a heat-protecting hand glove.