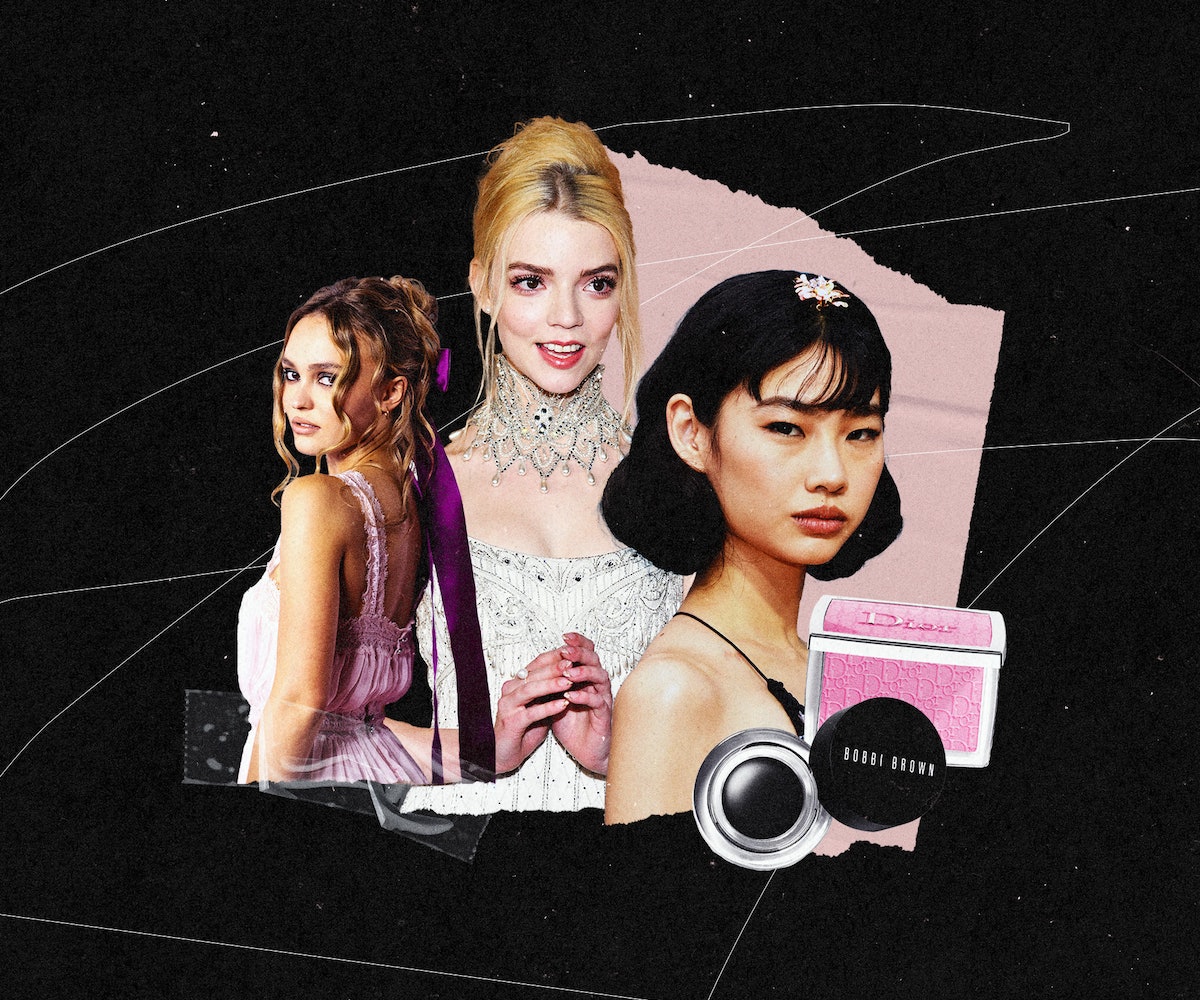 Ten years after its release, Lana Del Rey’s debut album Born to Die is still as relevant as ever: This September, the album had its biggest streaming day on Spotify, with 3,942,643 daily streams. We have re-entered 2014. Tumblrcore is back. Born to Die, indie sleaze, smudged liner, heart-shaped glasses, and American Apparel tennis skirts are considered new trends. There’s even a new Arctic Monkeys album coming out.

Everything early 2010s Tumblr is having her moment again, from the music to the heavily Lana Del Rey-influenced coquette aesthetic. Currently being revived through TikTok, the coquette aesthetic is about embracing playful hyperfemininity in every way. Think: soft pink blushed cheeks, lace, Mary Jane shoes, doll-like eyes with black eyeliner, delicate pastels, Ottessa Moshfegh’s My Year of Rest and Relaxation, and Dior Lip Glow Oil. If the coquette aesthetic started a religion, Lana Del Rey’s Born to Die would be the Bible.

Kellen Beckett, TikTok’s self-proclaimed “Coquette Big Sis” with over 160,000 followers on the app, breaks down the coquette rulebook with her educational but slightly satirical videos on the coquette lifestyle. She gives advice on everything from how to shop like a coquette on a budget to how to pee like a coquette girl. “Being girly and embracing femininity were seen as not cool” in the past, explains Beckett. But we’re now enjoying a time of reclamation with the resurgence of Y2K hyperfemininity and Barbiecore.

Beckett says coquette is “the more adult version” of the doe-eyed, girly-girl Disney princesses she adored when she was a child. (We should all remember that Disney princesses, as beautiful and idealized as they were, were hardly damsels in distress.) The allure of the aesthetic is in how it teaches us to take pride in our femininity — something that has often been taught to signify deficiency or fragility. But femininity should not and does not preclude you from being intelligent, capable, or mature. There’s power in embracing who you are and what you like. If that’s babydoll dresses and cherry cola, there’s absolutely nothing wrong with that.

The definition of coquette has expanded over the years, especially with the aesthetic’s rebirth on TikTok being more diverse and less exclusionary than previous iterations. There’s also been more separation from the version of coquette that drew controversy for sexualizing innocence, taking inspiration from the controversial 1955 novel Lolita. The coquette aesthetic is more about what you make it. “What people name them can be different, but there are so many sub-styles of coquette,” explains Beckett.

Beckett’s personal favorite is perhaps the most well-known, channeling the glamour of vintage Americana and old Hollywood. But, there’s also the “Key West Kitten,” the beachy Y2K coquette who wears neon roller skates, hibiscus flowers in her hair, and sunbathes on a Hello Kitty beach towel. There’s also the “Grunge Coquette,” infusing elements of the goth aesthetic; or the “Messy French Girl,” the European soft girl with too-long bangs. The list goes on, but the common factor between all these coquettes is an appreciation for the simple joys of expressing one’s femininity.

Makeup is the easiest way to incorporate the coquette aesthetic in your own life, without a complete wardrobe overhaul. Take a look at #coquette on TikTok or Pinterest, and you’ll see a few faces come up again and again — namely Anya Taylor-Joy, Lana Del Rey, Cindy Kimberly, and Lily-Rose Depp. While the point is not to look exactly the same, coquette makeup looks generally share the same features: a flawless base, innocent doe eyes, sultry blurred lips, and delicately wispy lashes. Below are the steps to channel your inner dollette in your makeup routine.

For the base, it’s all about looking like you’re well-rested and ready to take on the coquette lifestyle of eating pearls and praying to Lana Del Rey. The key is in the skin prep. After moisturizing your face, apply a velvety, glow-enhancing primer, like Tatcha’s Silk Canvas. After all, coquette is all about self-nourishment, and your skin is no exception.

Follow with a soft matte foundation and a soft pink blush to get that flawless doll skin look. Fans of coquette swear by this cult-favorite Dior Backstage Rosy Glow Blush, which is just the right shade of pink to match your girlish aura. Makeup artist Georgie Eisdell, who frequently works with Anya Taylor-Joy, says that the key to pulling it off is all about blending: “For that hyperfeminine look, you don’t want to see any harsh lines,” she says. “Once you think you’ve finished blending, blend a little bit more.”

We all know Lana Del Rey’s perfect winged eyeliner is a national treasure. Pamela Cochrane, the makeup artist behind Del Rey’s most iconic looks, shared how she creates her precise lines on Instagram. She starts with a concealer and powder base on the lid before she applies a black potted gel liner with a fine liner brush. She starts with a fine line from the inner corner and then thickens the line towards the outer half of the eye. At the end of the lashline, gently follow your eye’s natural curve and taper the line to a point. And, of course, clean it up with a Q-tip for a line so sharp it could be considered a weapon.

Artfully wispy, flirty lashes are essential to the coquette look. To make any eye shape appear more doe-eyed, Eisdell suggests applying more mascara to the lashes at the center of your eye rather than the outer corner (which makes the eye look more extended). You can also concentrate any eyeshadow towards the center of the eye to amp up the look. Don’t worry if your mascara runs a little; if Lana Del Rey says it’s OK, then it’s OK.

To get that juicy lip look, Eisdell likes to focus a tawny lipstick on the inside of the lip and blend it out with a lip brush, but any color will give the right vibe with the right light touch. You want it to look like all you’ve done today is lay out in the sun, drinking a Diet Vanilla Coke and eating strawberries. Lana Del Rey gets it: “Fruit punch lips in the bright sunshine.”