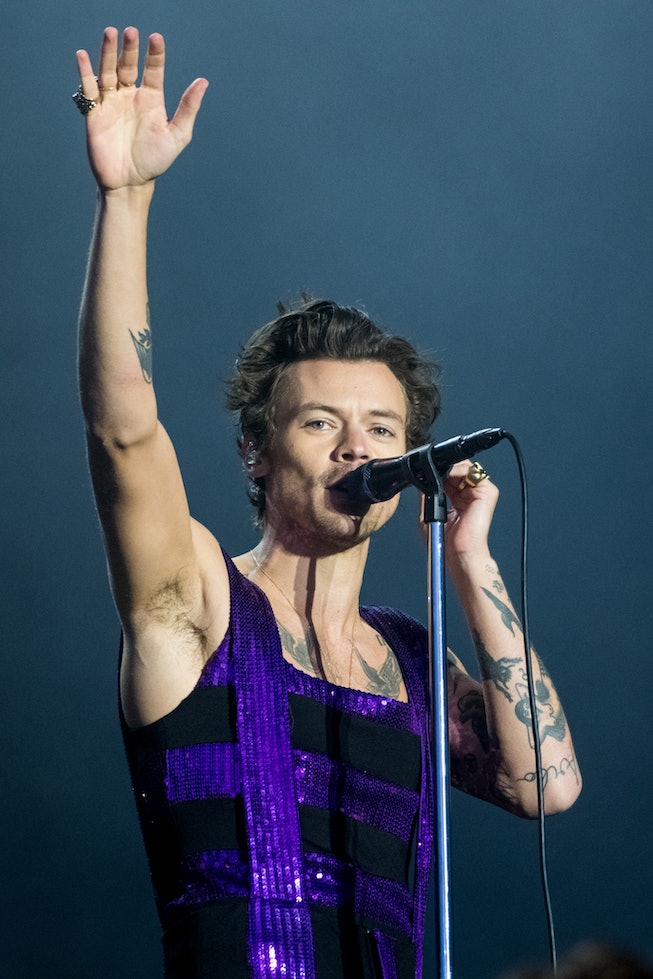 Another year, and another Grammys is just around the corner. Unlike in previous years, the 2023 Grammys is shaping up to be a fairly routine affair with little to no drama and controversies paving the path to this year’s ceremony (though that could change any second).

Trevor Noah is once again returning as host of the ceremony, which will take over Los Angeles’ Crypto.com arena come Feb. 5. Below, find everything to know about the 2023 Grammys including how to watch it, who’s performing, and the full list of nominations:

The 65th Grammy Awards will be held on Sunday, Feb. 5, at the Crypto.com arena in Los Angeles. The ceremony kicks off promptly at 8 p.m. ET/5 p.m. PT.

The 2023 Grammys will be viewable live on CBS, and stream live and on-demand on Paramount+.

Who is hosting the Grammys?

Trevor Noah, fresh off of leaving The Daily Show, will return as the master of ceremonies this year after two years of successfully holding the gig in 2022 and 2021.

Who is performing at the Grammys?

On Jan. 25, the Recording Academy announced the first round of performers for the 65th Grammys (with more announcements to come). So far, the performers include:

There are no specific details about what the performance might entail just yet, but the segment is produced by Questlove, Jesse Collins, Patrick Menton of Fulwell 73, Creative Producer Fatima Robinson, and Questlove's manager and President of LNU, Shawn Gee. The Roots will be in attendance to provide music, and Black Thought will narrate.

Who is presenting at the 2023 Grammys?

An eclectic slate of influential figures from music, politics, and beyond has been chosen to present at the 2023 Grammys: First Lady Jill Biden, Cardi B, James Corden, Billy Crystal, Viola Davis, Dwayne Johnson, Olivia Rodrigo, and Shania Twain will all present awards on Sunday.

Who is nominated for a Grammy?

The full list of Grammy nominees can be found here.

NEXT UP
Entertainment
Beyoncé Is Now The Most Awarded Artist In Grammy History
Entertainment
Meet Amy Allen, The Grammy-Nominated Songwriter Behind Pop's Most Honest Hits
Entertainment
Harry Styles' "As It Was" Grammy Performance Featured A Silver Tinsel Onesie
Entertainment
Ebony Riley's "Deuce Deuce" & 9 Other New Songs Out This Week
Style + Culture, delivered straight to your inbox.

This article was originally published on Jan. 9, 2023