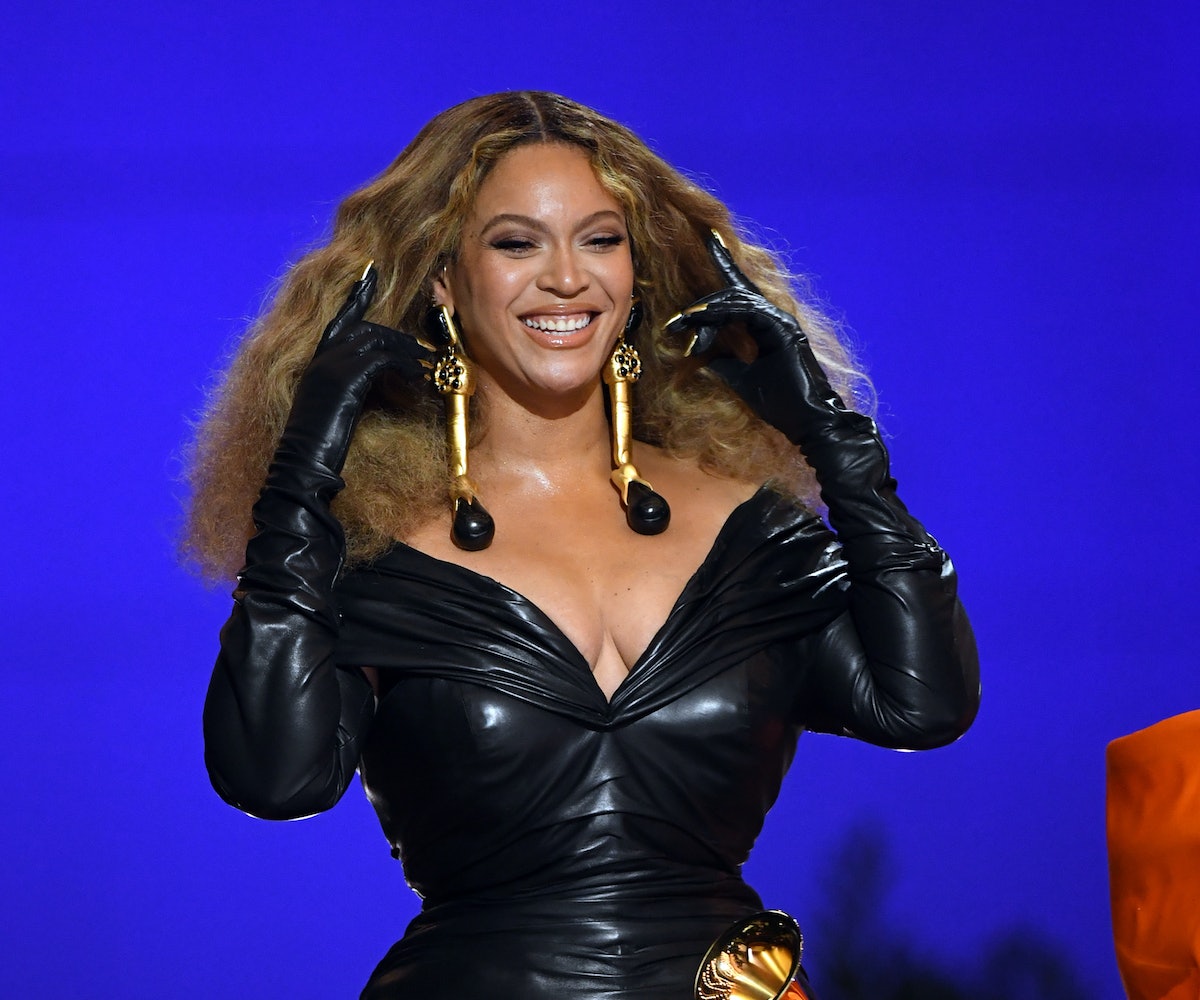 Beyhive, assemble — because apparently new music from Beyoncé is slowly but surely on the way.

The elusive pop star is Harpers Bazaar’s latest cover star and in a rare move she granted them a lengthy interview in which she reflected on her decades-long career, her Virgo-nature and need for privacy, the inspiration behind her new rodeo-themed Ivy Park drop, and briefly teased what exactly is the deal regarding new music.

And though at certain times it may seem like the Queen Bey has all but forgotten us, it turns out the Houston native has been busy over the past year and a half during quarantine, hitting the recording studio.

When asked when we might be able to expect new music, Beyoncé responded in her usual gracious, yet diplomatic and evasive way:

“With all the isolation and injustice over the past year, I think we are all ready to escape, travel, love, and laugh again. I feel a renaissance emerging, and I want to be part of nurturing that escape in any way possible. I’ve been in the studio for a year and a half. Sometimes it takes a year for me to personally search through thousands of sounds to find just the right kick or snare. One chorus can have up to 200 stacked harmonies. Still, there’s nothing like the amount of love, passion, and healing that I feel in the recording studio. After 31 years, it feels just as exciting as it did when I was nine years old. Yes, the music is coming!”

When that new music might arrive, we haven’t the slightest clue — but given Bey’s notorious secrecy and the fact her last few albums arrived with nearly no forewarning, it feels enough to know that it exists in the first place!

And while that confirmation alone is worth celebrating, it seems like the now nearly-40-year-old pop star is transitioning into a new phase in her life, where music may begin to take a seat on the back-burner.

Later in the article, Bey explained that she wishes for her 40s to be “fun and full of freedom.” “I want to travel without working,” she told Harpers, adding that “I’ve done so much in 40 years that I just want to enjoy my life.”

She explained that she’s gonna continue going the Rihanna way and expand into industries outside of music. Could an Ivy Park make-up or high-end designer brand be on the horizon? Or maybe it’s even more outside of the box than that: perhaps she’s working on a Bey-backed bee-keeping business. (It’s not too far off; she told Harpers that she’s currently building a hemp and honey farm.)

After all, as Beyoncé said herself: “I have paid my dues and followed every rule for decades, so now I can break the rules that need to be broken.”