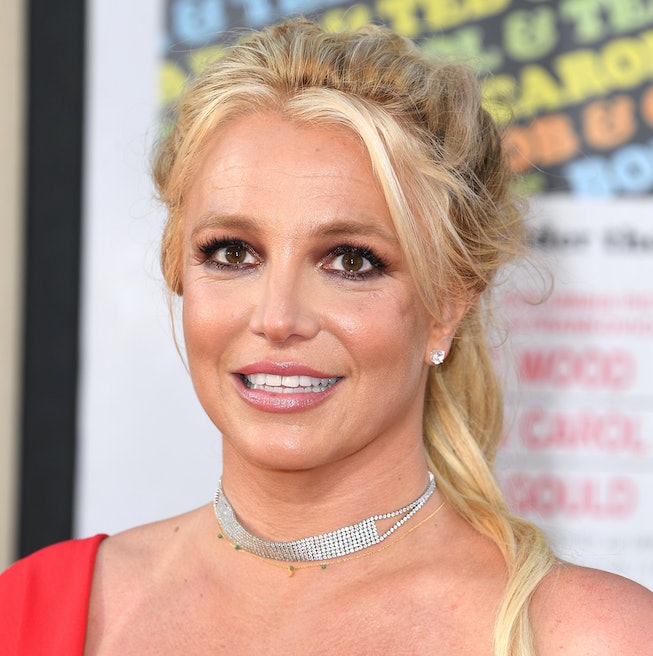 Britney Spears gave her fans an update from her home gym, casually noting that it was her first time using it in six months because she had accidentally burned it to the ground. No one seems to have been harmed in the fire since Spears could not possibly be more nonchalant about the whole thing. "I had two candles and — yeah,” explains Spears. “One thing lead to another and I burned it down.” Sometimes in life, one thing simply leads to another, which ultimately ends in a home gym fire.

Spears notes that only two pieces of gym equipment and a mirror survived the fire unscathed before launching into an example of her downsized workout routine. It's clearly not that deep, you guys! Spears understands that her good fortune and brings it up in the video's caption: "It could be much worse so I’m grateful." Plus, working out outside is so much more her speed. It's so much easier to outrun Usain Bolt and dance to your once-scorned ex's new song out in the sunshine.

If we're lucky, there will one day be a national movement around the preservation of Spears' absolutely perfect and pure-hearted Instagram archive. Until then, watch the video below.