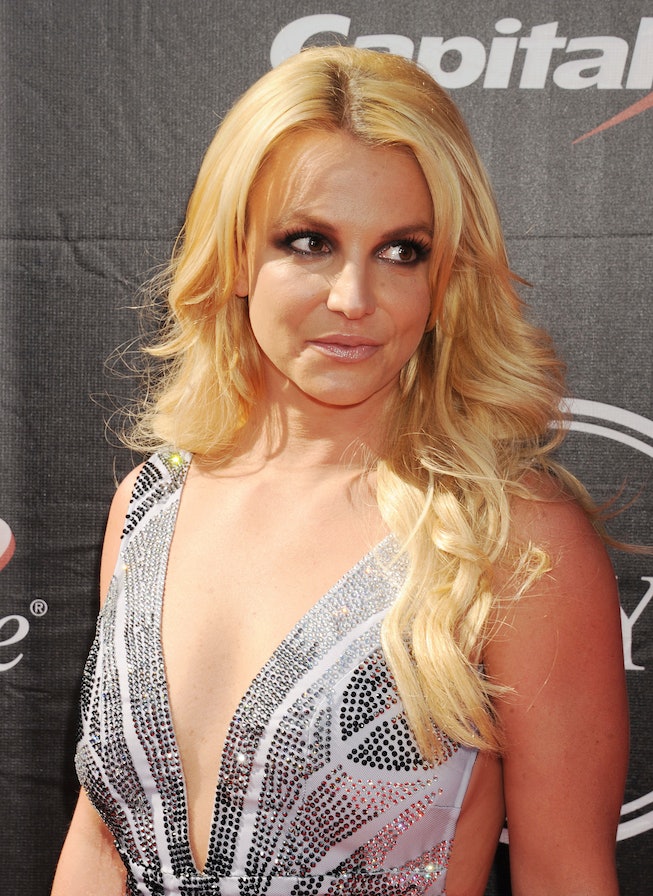 In new court documents filed by lawyer Mathew S. Rosengart on Wednesday, Britney states that she “fully consents” to “expeditiously” ending her conservatorship, with hopes it will be “completely and inevitably terminated this fall.” The documents also double down on her request for the immediate removal of her father as her conservator, “by no later than September 29th,” the date of her next court hearing.

The new court documents reveal that Britney was actually preparing to file her own petition to terminate the conservatorship, but was going to wait until Jamie’s full removal first. They add that his removal will be necessary for drawing up Britney and her fiancé Sam Asghari’s pre-nuptial agreement, as it will require the conservatorship’s compliance.

"Mr. Spears cannot be permitted to hold a position of control over his daughter for another day," the document states.

In the meantime, Britney’s case is still being heavily scrutinized and followed by the public, with Netflix’s new documentary on her conservatorship scheduled to be released the day after her hearing. Titled Britney Vs. Spears, the film is expected to dive deeper into the inner workings of her conservatorship and focus less on her media history, as was the primary focus of previous documentary Framing Britney Spears.