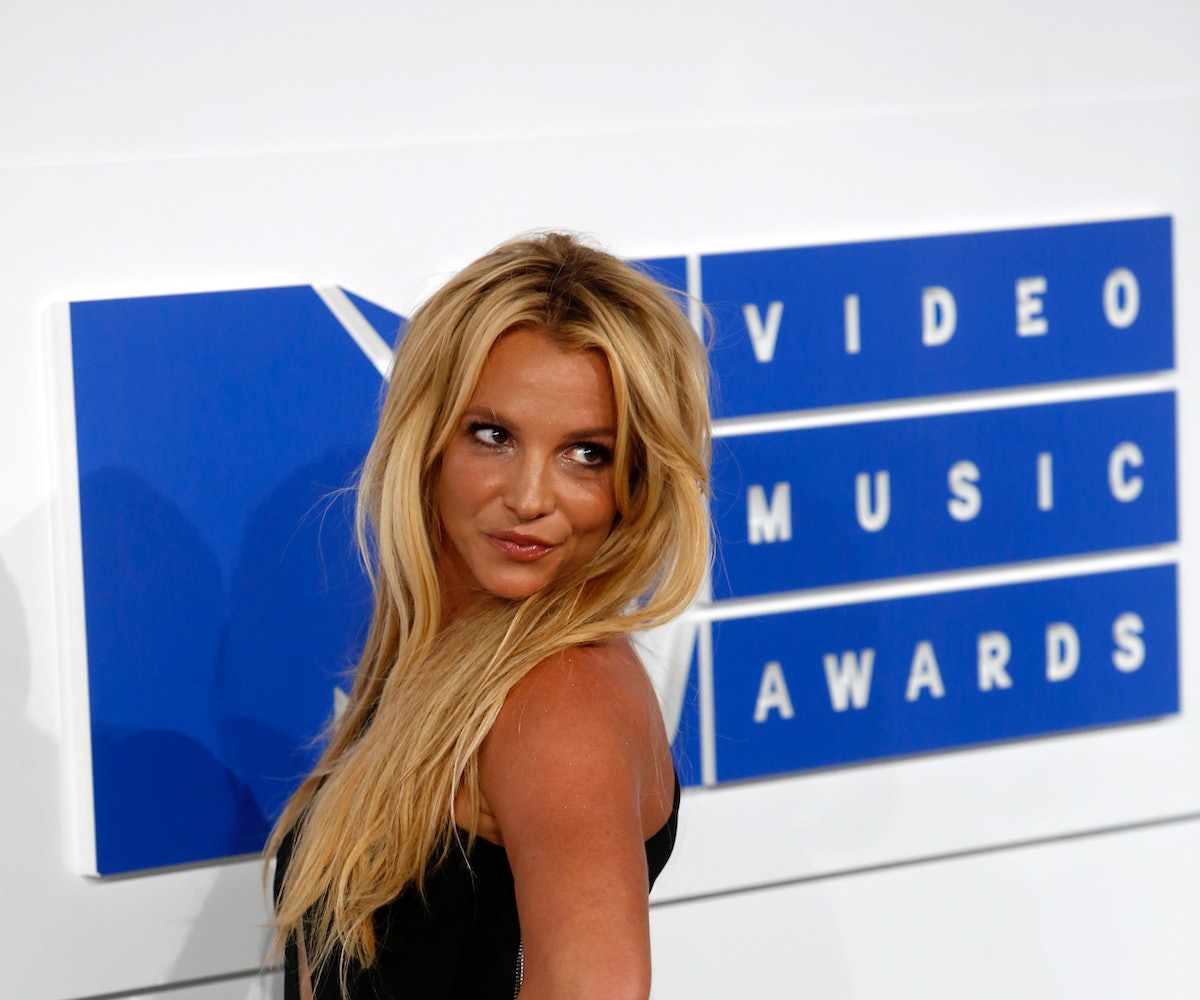 Britney Spears’ new lawyer, Mathew Rosengart — who she actually chose this time — has filed court documents formally asking to move up the hearing to decide whether Jamie Spears will remain in control of his daughter’s conservatorship.

The current hearing is slated for September, but Rosengart is requesting the hearing be moved to August. “In short, although a two-month wait for a hearing on the Petition may not seem significant in the context of 13 years, Ms. Spears should not be forced to continue feel traumatized, lose sleep, and suffer further,” Rosengart said in the statement, obtained by the Blast. “Every day matters.”

Rosengart also writes that “there has been an evident dissipation of assets of Ms. Spears Estate, and that dissipation is ongoing.” In June, Spears gave heartfelt testimony about her desire to be set free from her conservatorship once and for all, and certainly to have her father’s involvement terminated as soon as possible.

The singer, meanwhile, is finding ways to enjoy life despite her on-going legal battle — on Thursday, August 6, she shared to Instagram that she had just gotten her first iPad at the age of 39, writing, “My life does seem different with an iPad… I’ve never had one before.”

“This is just a groundbreaking day,” Spears continued. “I’ve always had a little phone, but now this iPad is in my hands, and I feel like my life is changing as we speak, and I am so excited. Upward bound, yes!”

Sam Ingham is out, and Mathew Rosengart is in, baby.

In what might be the biggest and most promising development in Britney Spears’ conservatorship case fight so far, prominent Hollywood lawyer Mathew Rosengart has replaced Spears’ longtime, court-appointed attorney Sam Ingham as her legal representation, the Los Angeles court officially has confirmed.

After the New York Times first reported on Rosengart’s bid to represent Spears in her conservatorship battle, Judge Penny ruled during the star’s latest court hearing on July 14 that Spears finally could choose her own lawyer, given that Ingham has resigned. Spears and Rosengart allegedly had many discussions together after her explosive June 23 testimony, in which she demanded out of the conservatorship, and detailed the abuse she’s experiencing in it. Rosengart has represented many celebrities, including Sean Penn, Steven Spielberg, and Kenneth Lonergan in recent years, and is also a former federal prosecutor.

Thankfully, it seems Rosengart came out swinging. He immediately stated to the court that he will file a petition to remove Jamie Spears from the conservatorship. “Does anyone believe Jamie is in her best interest after what we heard,” he reportedly said according to Times journalist Liz Day, who was in attendance at Wednesday’s closed hearing. “As [Britney] said, she wants her life back. This is a first step.”

Spears also unexpectedly phoned into the hearing and addressed the court directly for a second time, with a much more emotional plea. She reportedly broke down in tears in the middle of her speech, as she reiterated her three objectives: to choose her own lawyer, to petition to end the conservatorship without an evaluation, and to remove father Jamie from the conservatorship.

While the jury (judge) is still out on the last two items, Wednesday’s hearing was still a big moment of victory for Britney, a promising step towards her main goal. In celebration, the star shared a video of her doing cartwheels and horseback riding to her Instagram feed, where she used the hashtag #FreeBritney for the first time.

“Coming along, folks ... coming along 🖕🏻!!!!!” she wrote. “New with real representation today ... I feel GRATITUDE and BLESSED !!!! Thank you to my fans who are supporting me ... You have no idea what it means to me be supported by such awesome fans !!!! God bless you all !!!!! Pssss this is me celebrating by horseback riding and doing cartwheels today!!!!”

Below, other highlights and things of note that went down at Spears’ July 14 court hearing.

Rosengart wants an investigation into whether the conservatorship was necessary in the first place.

Bank Bessemer Trust’s petition to resign as Britney’s co-conservator of her estate was approved.

Jamie resumes his role as sole conservator of her estate.

Britney said her conservatorship team took away her drivers license for several months.

According to prominent Britney fan accounts also live-tweeting the hearing, the star reportedly alleged that her father confiscated her license after a minor traffic stop, in which she was pulled over for going 10 mph over the speed limit, that resulted in only a warning.

She reportedly also alleged that she’s not allowed to drink coffee, and she had her hair vitamins taken away. She also revealed a disturbing past incident between Jamie and her children: “I want to charge my father with conservatorship abuse after he broke down the door and shook my son,” she reportedly said.

During Wednesday’s hearing, Rosengart was tough, making it clear that he’s only going to do things in Britney’s interest — and hers alone.

In a minor but telling moment from Wednesday, Rosengart pushed aside requests from Jodi Montgomery’s attorney (for the judge to address Britney funding Montgomery’s security personal) and reiterated that it was time to focus on what his client wants. “Let’s push the fee requests and other petitions aside,” he reportedly said. “The court needs to focus on what’s in Britney’s best interests.”

Combined with his intent to remove Jamie from the estate, Britney’s fans are praising the lawyer for already doing what hasn’t been done in 13 years on his first day on the job.