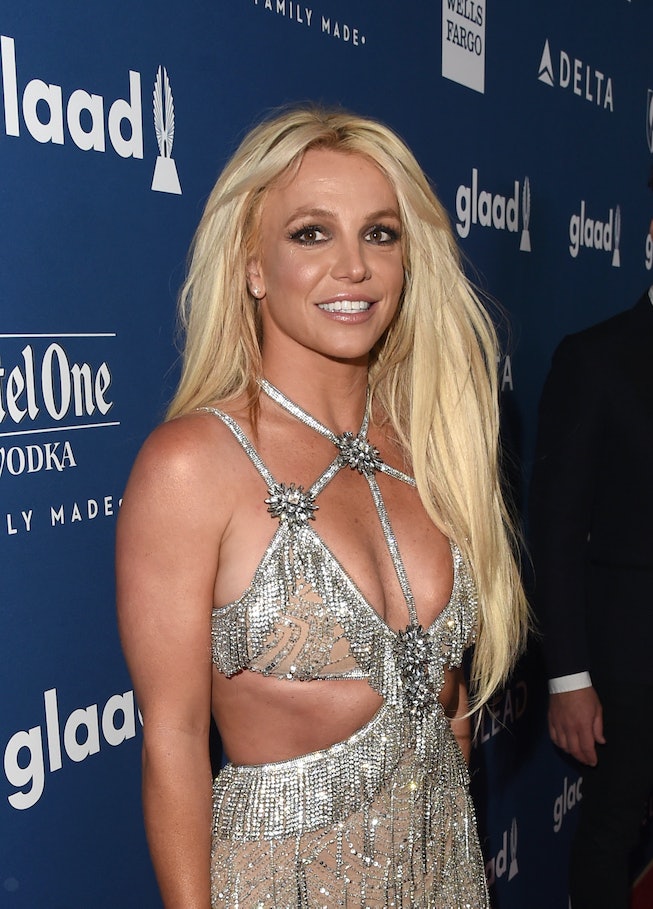 Britney Spears has shared a 22-minute unlisted YouTube Video, which has since gone private, in which she intimately details the abuses and trauma she suffered during her conservatorship.

Uploaded and posted to the singer’s social media without caption on Sunday — during the 2022 VMAs red carpet — the video finds the singer, sounding as if she recorded the audio direct to a voice note, explaining that she’s “realized that there’s a lot going on in my head that I haven’t really shared with anyone really,” and that she’s ready to “open myself to others and try to shed a light on if anyone out there has ever gone through hardship.”

“I haven’t shared this openly as well because I’ve always been scared of the judgement and definitely the embarrassment of the whole thing period,” she added. “I think it’s crucial for my heart and my head to be able to speak openly about it as if anyone else would.”

Since the termination of her conservatorship in 2021, there’s no doubt that the world has been waiting for Spears to tell the entirety of her side of her story — and the singer confirms that she’s indeed received requests for interviews from platforms as big as Oprah. However, as she says in the video, she thinks the prospect of “getting paid to tell your story, I feel like it’s kind of silly.”

Throughout the rest of the video, Spears appears to read from a pre-written text detailedly recounting the arc of her conservatorship, beginning from the start of the conservatorship nearly 13 years ago when she was just 25 — “extremely young,” Spears said.

Seemingly recalling the day she was forcibly hospitalized in 2008, which ultimately resulted in her conservatorship, Spears claims that her father began punishing her by not allowing her to see anyone including her friends, and — following a doctor’s appointment to prescribe medication — Spears recounts having a SWAT team and three helicopters descend upon her home.

“And I remember my mom’s best friend and my two girlfriends, we had a sleepover the night before,” Spears said. “They held me down on the gurner [sic] and none of it made sense. Literally the extent of my madness was playing chase with the paparazzi, which is still to this day one of the most fun things I did about being famous, so I don’t know what’s so harmful about that.”

Spears said she now knows that everything that happened was “premeditated,” and alleges that there “was no drugs in my system, no alcohol, nothing. It was pure abuse.”

Spears continued to describe what it was like growing up with her father, calling him controlling and “abusive,” before jumping back to the beginning of her conservatorship when “two weeks” after her hospitalization she began working, appearing on TV shows and recording a new album.

Recalling her Las Vegas residency, Spears said she knew her performances were “horrible,” and that she wore wigs most of the time with her real hair under a cap in a conditioner treatment. “I was just like a robot, I didn’t give a f*ck anymore.”

Later in the video, the singer recalled more memories from the conservatorship, feeling betrayed by her family, and witnessing the beginnings of the #FreeBritney campaign. “The whole thing that made it really confusing for me is these people on the street are fighting for me, but my sister and my mother aren’t doing anything,” she said.

Spears’ conservatorship was formally terminated in Nov. 2021. Since, the singer has been relishing in her newly returned autonomy, finally wedding her long-time boyfriend Sam Asghari in June 2022.

On Friday, August 26, Spears released “Tiny Dancer” with Elton John, her first song release since 2016’s Glory. Spears is also rumored to be working on a tell-all memoir.