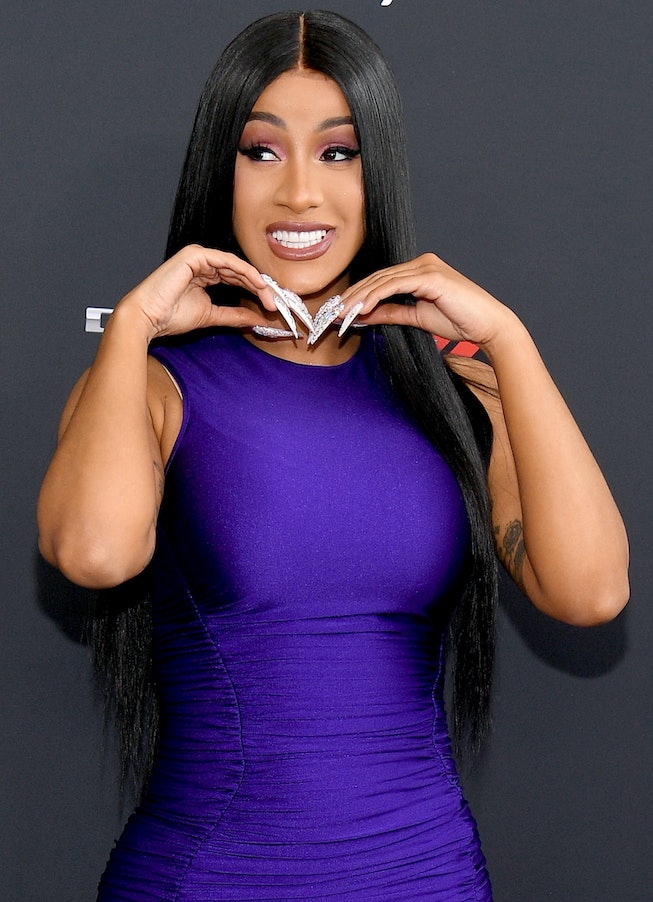 There's some things you simply don't do in life unless you're asking for trouble. Running a red light at a busy intersection, perhaps, or going after Bronx-bred rapper Cardi B on social media. Cardi can and will bite back, and without a doubt it will end in embarrassment for whoever was foolish enough to think they could publicly clown her.

Remember when Cardi said she would "dog walk" conservative pundit Tomi Lahren if she didn't leave her alone? I do, but maybe former congressional candidate DeAnna Lorraine forgot when she tried to besmirch the rapper on Twitter on August 26. “America needs far more women like Melania Trump and far less like Cardi B,” wrote Lorraine, thinking she had said something profound. She was, of course, sorely mistaken.

It takes a lot to faze Cardi, and a mean tweet is not it. "Didn’t she used to sell that Wap?" she responded cooly. And considering how conservatives have been straight up hysterical over the latest single featuring Megan Thee Stallion for being too raunchy, the response probably caused conniptions across the board.

But Cardi wasn't done. With one more trick up her sleeve, Cardi essentially dropped the meme "This you?" on the First Lady. She shared a scantily clad photo of Melania from back in her modeling days, writing, "This pic giving me 'yea you fuckin wit some wet ass pussy' vibes ...just sayin." Can someone check on Melania, please? Are the two available for a Versuz Instagram battle?

NEXT UP
Culture
An Exhaustive Breakdown Of The Balenciaga Controversy
Entertainment
Taylor Swift Swept The 2022 American Music Awards
The Art Issue 2022
True Life: My Partner Is Obsessed With NFTs
Culture
Spotify Wrapped Is The Only Social Media That Doesn’t Lie