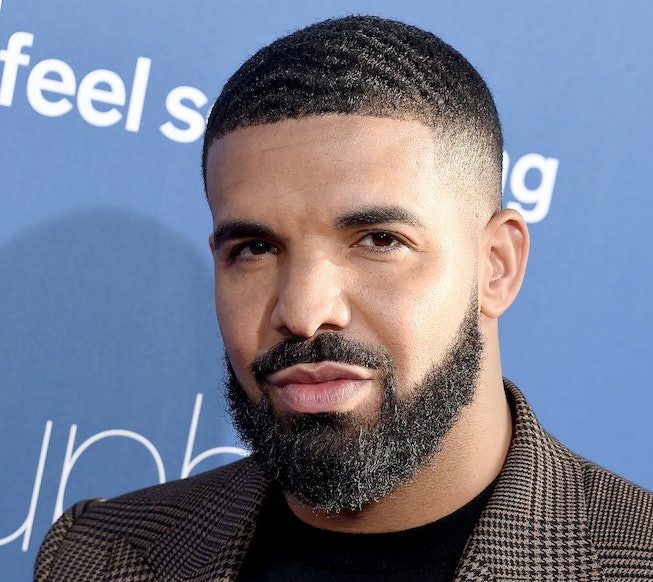 Don't hold your breath for Drake's sixth studio album, Certified Lover Boy. The record, which was set to drop this month, has been delayed.

“I was planning to release my album this month but between surgery and rehab my energy has been dedicated to recovery,” Drake wrote on his Instagram stories Wednesday evening. “I’ve been blessed to be back on my feet, feeling great, and focused on the album, but CLB won’t be dropping in January.”

Those following the fabulous life of one @champagnepapi already know that Drake had surgery on his knee this past October. Although the rapper never confirmed the specifics of his injury, many believe it was caused by a torn ACL from trying to go head-to-head with athletic greats in his video for "Laugh Now Cry Later."

A little backstory: Drake has historically loved to do the absolute most when it comes to, um, literally everything. He is an absolute glutton for punishment (remember when he flew his kitschy private jet to Barbados to hang out in front of Rihanna's childhood home on a street called Rihanna Drive? I do!) so it's would not be the least bit surprising if he hurt himself going one-on-one with Kevin Durant, catching a pass from Odell Beckham Jr., or getting tackled by Marshawn Lynch. This is what he lives for!