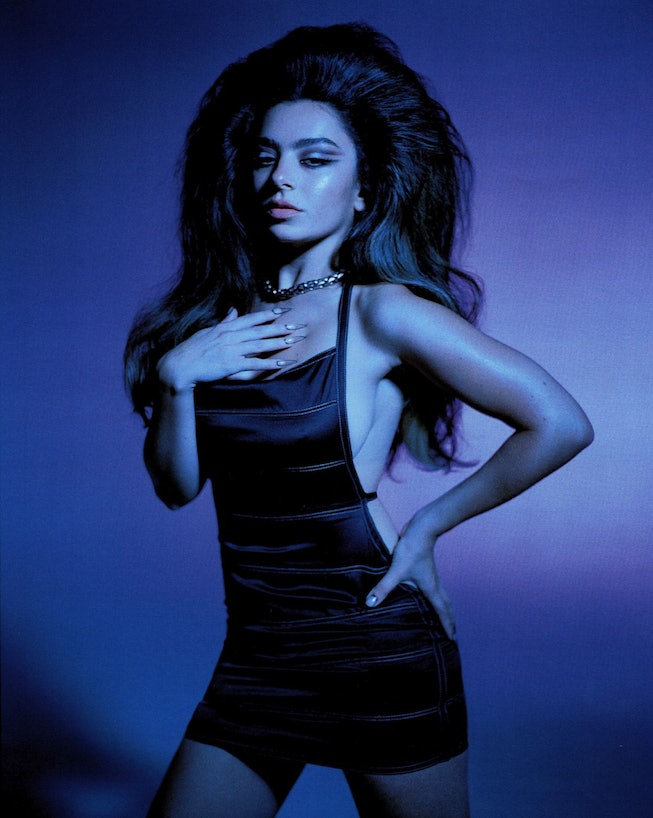 Charli XCX is going on tour and, like everything else she puts her brilliant pop finger on, it’s going to be “fast, furious, iconic and deadly” — or so she teased in a self-written press release on Thursday.

The newly announced string of dates is in support of her forthcoming fifth studio album Crash, also announced on Thursday and scheduled to arrive just before the shows start, on March 18, 2022 via Atlantic Records. A week later, she’ll start her nearly three-month stint on the road, kicking off the tour on the U.S. west coast in Oakland, CA on March 26, before hitting the south and east coast, and wrapping up her shows in Chicago on April 29. She’ll then be off to the U.K. and Europe, with concerts in Paris, Brussels, Berlin, and more, and wrap up the 34-date run at Barcelona, Spain’s 2022 Primavera Sound music festival.

Crash — the final record in Charli’s record deal — is expected to be a major project for the U.K. superstar, who, over the past two years, has broken through to mainstream status with her lockdown album How I’m Feeling Now, and some help from a slew of trending songs on TikTok including “Lock It” from 2017’s Pop 2.

It’s already looking to be a stacked album as far as features go — with Caroline Polachek and Christine and the Queens on the project’s second single, “New Shapes,” out now. In Charli’s own words regarding the long list of collaborators:

“I was able to possess and persuade an incredible group of producers and collaborators to contribute to CRASH by using my femme fatale powers and a multitude of dark spells and curses. Some of these include A. G. Cook, George Daniel, Deaton Chris Anthony, Lotus IV, Caroline Polachek, Christine and the Queens, Oscar Holter, Digital Farm Animals, Rina Sawayama, Ian Kirkpatrik, Jason Evigan, Justin Raisen, Ariel Rechtshaid, Ilya, Oneohtrix Point Never, Jon Shave and Mike Wise. They will all remain locked in my basement forever.”

Read on for everything you need to know about attending Charli XCX’s 2022 tour, from the full list of cities and dates to how to buy tickets, and click here for everything we know so far about Crash.

Charli XCX has announced a multi-artist slate of openers for her tour which will surely not disappoint.

Her longtime PC Music mentor, friend, and close collaborator A. G. Cook will open a few dates at the start of the tour. Atlanta rapper Baby Tate takes over for the first half of the tour through April. Then, Yeule, the glitchy electronic artist whose latest album, Glitch Princess, was named Best New Music on Pitchfork, will perform during its second half, and Elio, the rising Welsh singer and Charli XCX’s unofficial mentee, will close out the final few shows.

How to buy tickets to Charli XCX’s 2022 Tour

Tickets for all dates — save her May 25 show in Paris and May 27 show in Brussels — go on sale to the general public on Friday, November 12, 2021 via bandsintown for U.S. dates and TicketMaster for U.K. and European dates. For the Paris and Brussels shows, general sale tickets go live Wednesday, November 10.

This article was originally published on November 4, 2021