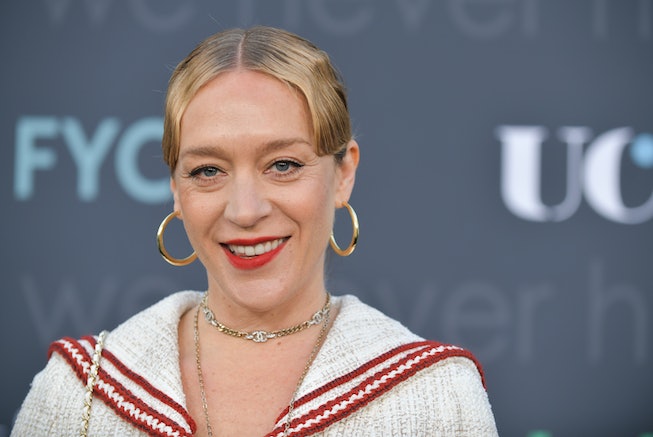 This season of the anthology series will focus on the famous author after he published a short story called “La Côte Basque 1965” in Esquire in 1975 — which was a thinly-veiled roman à clef about the women of his inner circle (whom he called his “swans”), many of whom he stabbed in the back by revealing unflattering things about them.

Sevigny will play C.Z. Guest, a well-known fashion designer, socialite, and actress who wrote a newspaper column about gardening. Watts will play Babe Paley, the wife of CBS head Bill Paley, and a socialite herself, named to the International Best Dressed List Hall of Fame in 1958. Truman Capote himself will be played by Tom Hollander (not to be confused with Tom Holland), and Calista Flockhart plays Babe’s best friend and fellow jet set socialite Slim Keith.

Diane Lane rounds out the cast as Lee Radziwill, sister of Jackie Kennedy (and the mother-in-law of Real Housewives Of New York alum, Carole Radziwill).

The publication of La Côte Basque (as well as the novel Answered Prayers) destroyed many of Capote’s relationships, as the women he was writing about cast them out of their social circle and ruined his reputation as a socialite in his own right. Capote is famous for books like In Cold Blood, the writing of which was portrayed by Philip Seymour Hoffman in 2005. Capote died in 1984 of complications due to alcoholism.

The season will be the second installment of the anthology FX series, with the first documenting the infamous rivalry between Joan Crawford (Jessica Lange) and Bette Davis (Susan Sarandon). Filming for season is slated to begin in New York this fall, with other high-profile actors expected to join the star-studded cast.

Sevigny most recently starred in Hulu’s The Girl From Plainville and season two of Russian Doll. She’ll also be in Rian Johnson’s Peacock series Poker Face.