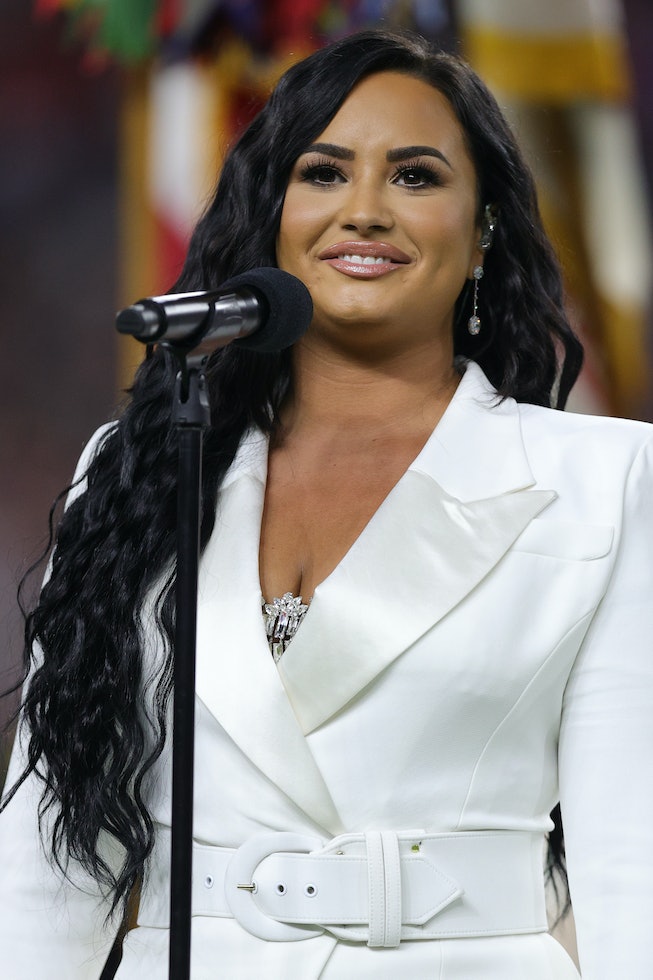 Demi Lovato and Max Ehrich's breakup has been rapid and tumultuous. The newly engaged couple called things off on September 25 after getting engaged this past July, and Lovato is seemingly ready to tell her side of the story on her own terms. "Music is always there for me..." she tweeted alongside her new track, "Still Have Me."

It's a simple heartfelt piano ballad that candidly gets into love and loss. “I’m a mess and I’m still broken / But I’m finding my way back / And it feels like someone’s stolen / All the light I ever had,” sings Lovato. The chorus bursts the song wide open with optimism: “I don’t have much but at least I still have me / I still have me / And that’s all I need.”

As UPROXX reports, "Still Have Me," has reportedly been in the works for more than a year, so it's not written about Ehrich per se, but the timing of the release is certainly pointed.

"It was a tough decision, but Demi and Max have decided to go their separate ways to focus on their respective careers," said a source regarding the split. "They have respect and love for one another and will always cherish the time they spent together."

'Still Have Me" follows Ehrich's comments about the end of his engagement, which he claims caught him by surprise. "Imagine finding out to [sic] the status of your relationship through a tabloid," he said. "While your [sic] in the middle of filming a biopic movie about a Pastor in a Christian Church whose intention of the film is to help people."