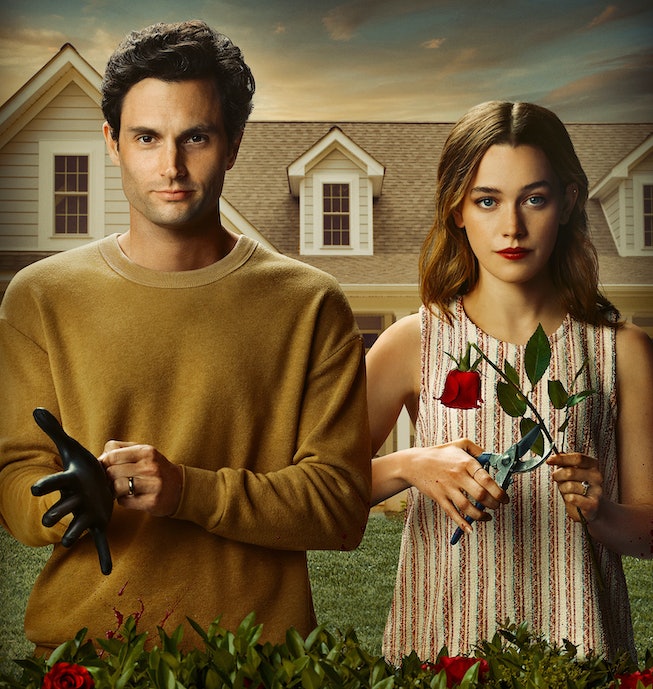 Somehow, the end of September is already here. And while the beginning of fall, of course, unfortunately marks the end of summer, it’s also the beginning of the most thrilling season for entertainment. If you’re like me, and think the best part of Halloween is vegging out on spooky content, then you’re in luck! Netflix is releasing an impressive lineup of titles to keep us entertained — and at least a little bit scared — all month long.

The streamer is going all in this year with a mix of new and returning programs featuring paranormal activity, thrilling mysteries, grizzly crimes, and unlikely romances. First up is The Guilty, a new Netflix Original starring Jake Gyllenhaal. Per the log-line, it follows a “troubled police detective demoted to 911 operator” scrambling to save a distressed caller during a harrowing day of reckonings. And if the trailer is any indication of what’s to come, it’s sure to be full of exciting twists and turns.

Sexy Beasts returns to Netflix on October 7th for its second season. Like the original, this delightfully-strange dating competition will feature a cast of people going on blind dates while disguised in prosthetics.

If a twisted romance is more your speed then stay tuned for the Penn Badgley-starring You, which premieres on October 15th. Season three continues to follow Joe Goldberg — a “dangerously charming” and obsessive man — as he navigates fatherhood while running away from his dark past. Come for the continuation of his tortured tale, and stay for Victoria Pedretti’s performance as his morally corrupt wife.

Keep reading for a list of everything else coming to the streamer next month.