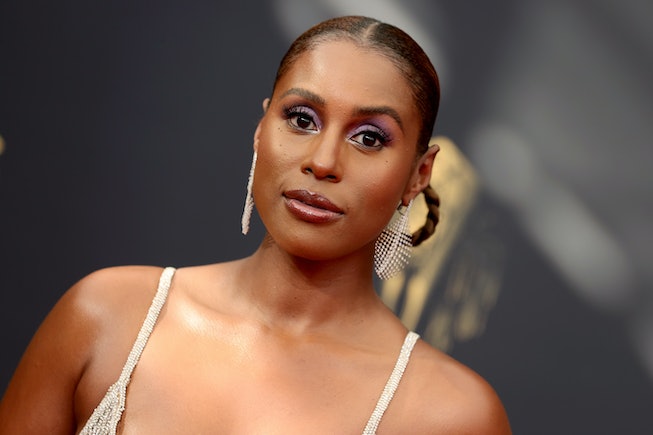 The Sopranos. Looking. Deadwood. Sex and the City. These are just a few of the HBO premiere shows that have “concluded” only to reappear a little bit down the line in the form of a closing chapter film. (Though, at least in the case of The Sopranos, the followup film, The Many Saints of Newark, was a “prequel” — not a continuation.) The series finale-to-feature length film trajectory has been a trend floating around Hollywood forever, with beloved series like Breaking Bad, Veronica Mars, (and maybe even Schitt’s Creek in the future) all getting the cinematic treatment at some point. But one show you won’t catch going that route? Insecure.

Set to conclude the day after Christmas, Insecure has enjoyed a nice life since it first premiered in October 2016. Over the course of five seasons, Insecure has let its characters grow immensely, whether in terms of romantic relationships, professional aspirations, or most importantly, platonic connections amongst each other. When it finally reaches its conclusion later this year, don’t be shocked if you see a lot of people (myself included) shedding a tear (or a few).

Creator and star Issa Rae understands that this will be hard, but still, she doesn’t have any interest in continuing the show past this very deliberate endpoint. Speaking with her co-lead Yvonne Orji at last weekend’s Vulture Festival, Rae admitted that she has “no desire” to make a movie set in the Insecure universe. “If you see that an Insecure movie is coming, it means I’m down bad. Just know she needs the money,” Rae reportedly told Vulture’s Senior Writer, E. Alex Jung.

So that’s that, I guess. When Insecure airs its 44th episode on December 26, 2022, that will be the real end for this very good, very diverse, very game-changing sitcom. We may cry, we may mourn. Hell, we may even start a petition on Change.org. But if we did, we’d be doing so in vain. Issa Rae always intended for her little hit to reach its natural end after five seasons — and thanks to the continued support of HBO, she’s been given the chance to do that. Whether we’re ready for it to truly be over is beside the point.

At least we’ll be getting our next Rae joint soon: Rap Sh*t is currently in production.

Check out a tribute to Insecure below. New episodes air every Sunday.