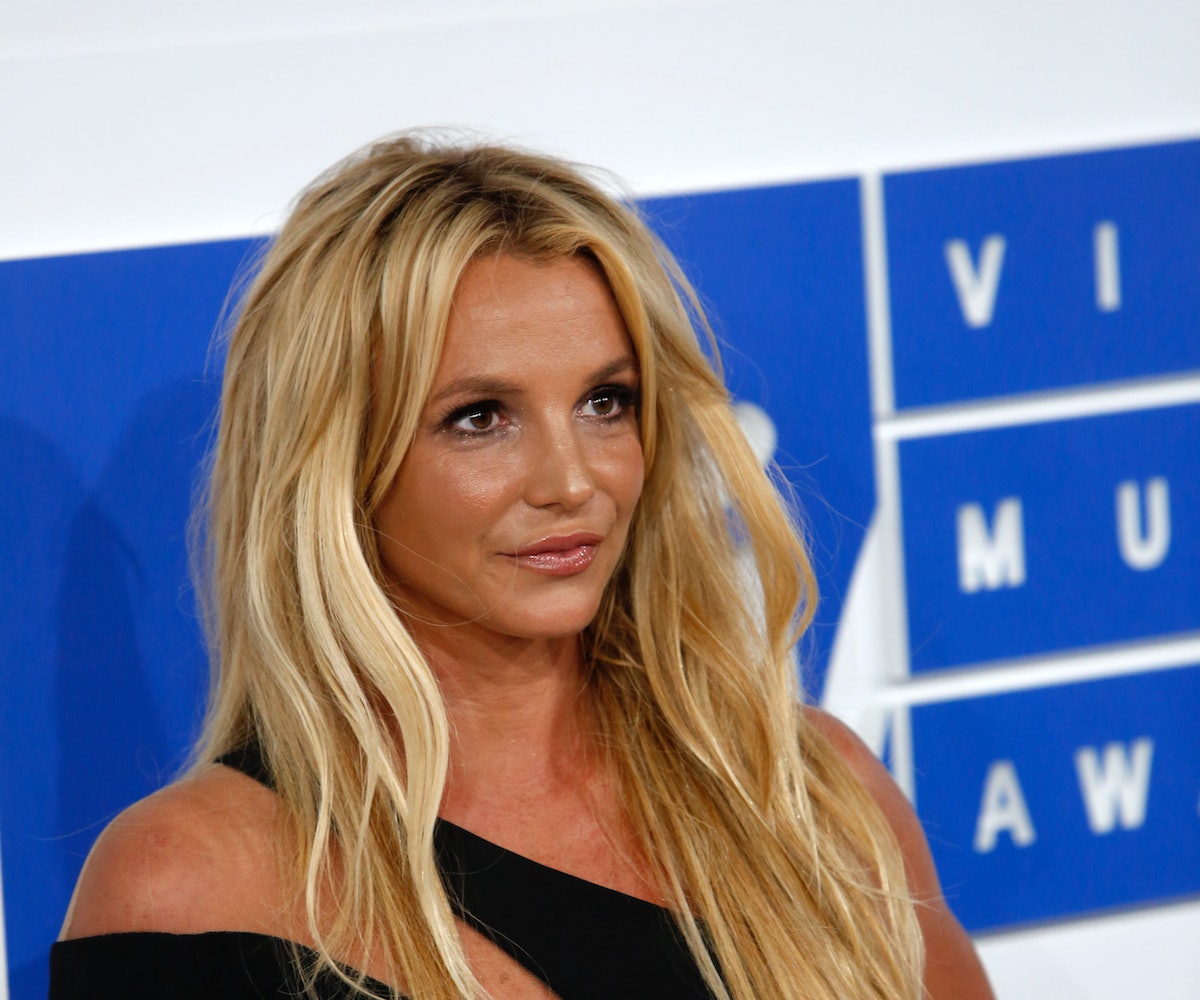 In new court documents filed on Monday, November 1 — and days before Britney’s next court hearing on November 12 — Jamie is once again requesting the termination of Britney’s conservatorship “immediately,” the newly filed documents state.

“Jamie unconditionally loves and supports his daughter,” reads the filing put forth by his new lawyer, Alex Weingarten. “Full stop. As he has done for her entire life, Jamie will do everything he can to protect and care for her. For the last 13 years, that included serving as her Conservator. Now, it means ending her Conservatorship. So it is said in no uncertain terms, Jamie believes that the Conservatorship should end, immediately. Jamie will not seek to continue to serve as Conservator.”

Jamie filed the same request in September, surprising the public after years of arguing in court why the continuation of the conservatorship was necessary for Britney’s wellbeing. While many were confused by his sudden change in stance, Mathew Rosengart, Britney’s self-appointed and powerful Hollywood lawyer, seemed to insinuate during Britney’s last court hearing on September 29 that Jamie’s sudden switch-up was to save his own back from being investigated for the alleged wiretapping of her bedroom and covert surveillance apparatus he placed around Britney, uncovered by a New York Times exposé in September.

Rosengart’s theory is continued strengthened by the fact that on Monday, November 1 — the same day of Jamie’s latest filing — new court documents made available from Rosengart revealed that the lawyer had filed a request for formal discovery and a sworn deposition from Jamie, the New York Times reports. The formal discovery asks for extensive amounts of information into the conservatorship as well as Tri Star Sports & Entertainment Group, the estate’s former business manager run by Louise M. Taylor, or Lou Taylor.

Per the Times, Rosengart is seeking information “regarding communications between Mr. Spears and Tri Star; all documents regarding any agreements between Mr. Spears and Tri Star; all communications regarding payments made to Tri Star from the estate; and all payments made by the estate for legal services provided to Tri Star.” Rosengart also requested documents and communications relating to Black Box Security, the firm that was allegedly behind the security apparatus surrounding Britney Spears.

No doubt all the dirt and debris that’s been swept under the rug for the last 13 years will soon be exposed, a potentiality that may explain Spears’ latest attempt to expedite the conservatorship’s end.

In response to Rosengart’s formal discovery and deposition request, Weingarten wrote in a court filing that Jamie will cooperate with the investigation and that he “is committed to full and complete transparency.”

“Jamie has nothing to hide regarding his administration of Britney’s estate and will therefore hide nothing,” the filing added.

Britney, while she hasn’t commented directly on her father’s latest filing, did direct a some harsh words to her family on Tuesday night in a lengthy and now-deleted Instagram post. “It was a family business before ... it’s no longer that anymore !!!!” she wrote. “Pssss my dad may have started the conservatorship 13 years ago ... but what people don’t know is that my mom is the one who gave him the idea !!!! I will never get those years back .... she secretly ruined my life ... and yes I will call her and Lou Taylor out on it .... so take your whole “I have NO IDEA what’s going on” attitude and go f*ck yourself.”

Britney and Rosengart are pushing for the conservatorship to formally end on the date of her next court hearing, November 12.