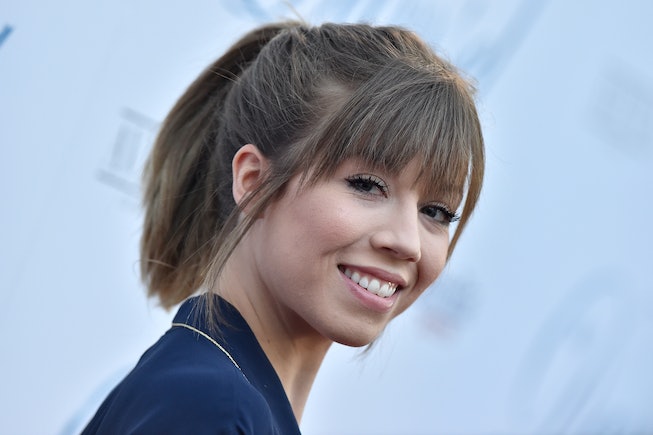 A little over two months ago, Jennette McCurdy released her debut memoir. With the attention-grabbing title I’m Glad My Mom Died, the darkly humorous book covered McCurdy’s struggles as a child star and how they connected to her contentious relationship with her exploitative, emotionally abusive mother. An honest firsthand account of the darker side of childhood fame, the book quickly became an international sensation, landing atop the New York Times bestseller list and staying put in its post for eight straight weeks. By all accounts, the release was a certifiable hit, announcing McCurdy as an extremely promising literary talent.

Naturally, the publishing world was waiting with bated breath for her next venture. And now, she seems to be making moves. As reported by Publishers Weekly, the former iCarly star recently signed a two-book, seven-figure deal with Penguin Random House’s Ballantine Books. According to Peter McGuigan at Ultra Literary, who sold the North American rights for the forthcoming releases, McCurdy’s advance is worth “several million dollars.” International offers are apparently beginning to roll in as well, though McGuigan could not confirm anything more yet.

Though no details are available yet about what to expect from the books — no titles, no plot synopses, no release dates — the career accomplishment does feel like an exciting step for McCurdy, whose success as a memoirist has put her firmly back into the public eye. According to McGuigan, the actress-cum-writer has always wanted to eventually cross over. “Jennette wants to write fiction,” he told Publishers Weekly. “Being a novelist is her dream job.”

And when considering the rapturous response to I’m Glad My Mom Died, there’s no reason to doubt that McCurdy will produce something marvelous — and financially successful for the publishing imprint that has invested in her. According to reports, I’m Glad My Mom Died was completely sold out in stores only two days after it was released. And that’s not even counting sales from audiobooks or e-books, which account for at least 400,000 more copies.

So, yeah, a worthy investment indeed. I’m just curious what she’s going to write about.