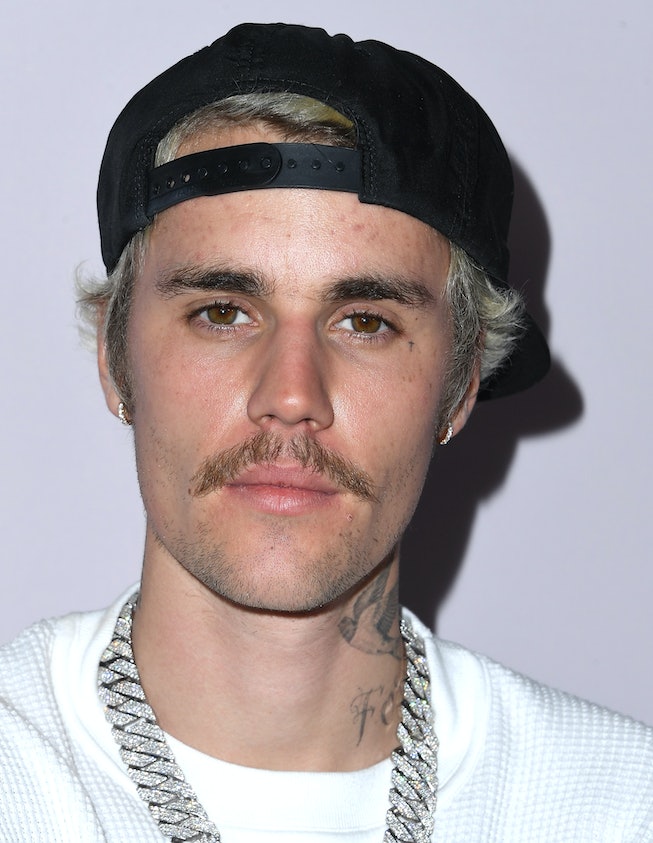 When Justin Bieber opened up his iPhone notes app and said he was going to use his platform for racial justice, he really meant it. Bieber handed his platform off to Black activists and co-founders of Black Voters Matter, LaTosha Brown and Cliff Albright, who were on the ground in Atlanta, Georgia showing viewers the reality of voter suppression taking place during the state's election.

With some technical assistance from manager Scooter Braun, Brown explained what a nightmare the situation had become. Brown showed the long lines of voters who had been waiting upwards of three hours in line; it was 11:30 p.m. when Brown and Albright came on Bieber's live chat. Some voters had come from other polling places that had shut down, and allegedly many locations suffered from voter machine difficulties and ballot shortages.

The details only became more horrifying: Brown was reporting from a nursing home that doubles as a polling location. "That's right, you heard me," she said. "At the middle of a pandemic, we're at a nursing home."

Albright further explained how voter suppression was taking place: "All day there's been delays, there's been all kinds of running out of paper, running out of power, scanners not working, not enough workers." The specific polling place from where Brown and Albright spoke was one with predominantly Black voters.

Braun explained Bieber's absence from the chat, clarifying that Bieber was traveling without reception and wasn't able to go live himself; instead, he had Braun log into his account to give Black Voters Matter access to his platform.