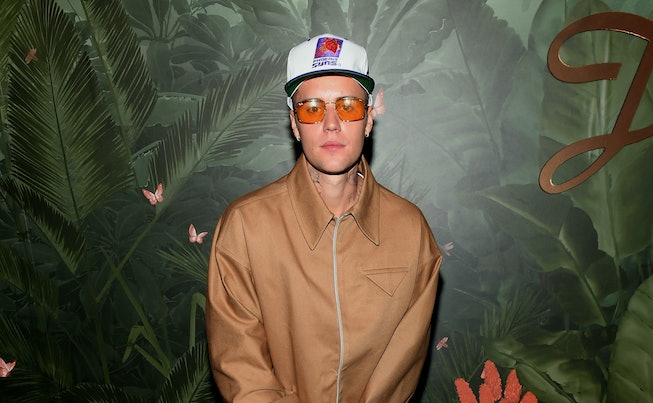 Justin Bieber is back in the spotlight lately — his collaboration with The Kid Laroi, “Stay,” reached the top spot on the Billboard Hot 100, which he’ll be performing at the MTV VMAs to a live audience at New York’s Barclays Center. And now, he’s also got a brand new documentary in the works. Justin Bieber: Our World was announced by Amazon Studios today, with award-winning filmmaker Michael D. Ratner at the helm behind the latest look into Bieber’s megastar life. Here’s everything we know about the film so far:

The documentary will take a look at Bieber’s life backstage and onstage as he prepares for “T-Mobile Presents New Year’s Eve Live with Justin Bieber,” the singer’s first full concert in three years. The “revealing and exhilarating” documentary was produced by Ratner’s OBB Pictures, Bieber Time Films, and Scooter Braun Films.

The documentary will give an unprecedented look at the global star’s life.

Per a release, “The film follows Bieber and his close-knit team in the month leading up to the show, as they rehearse and construct a monumental stage while adhering to strict health and safety protocols. The film also captures personal, self-shot moments between Bieber and his wife Hailey.”

Bieber said in a statement, “Performing live and connecting with my fans through music is deeply meaningful to me. Especially during the past year, being able to provide a service and share my gifts to bring some happiness to people during such a sad and scary time has meant the world to me. This film documents an intense and exciting time, preparing for a return to the stage during this season of real uncertainty. Coming together with my team, overcoming the obstacles, and delivering a special show, surrounded by friends and family; it’s all here.”

The film’s director has worked with both Bieber and Demi Lovato before.

Michael D. Ratner, who directed Justin Bieber: Our World, was also behind Demi Lovato’s intimate film Demi Lovato: Dancing with the Devil. He also worked with Bieber on his recent Youtube documentary series, Justin Bieber: Seasons, the most viewed premiere for YouTube Originals of all time globally, and its follow-up, Next Chapter.