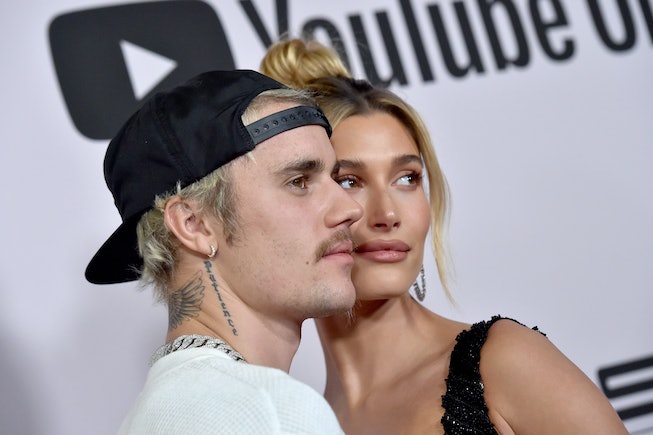 Back in January, with the debut of his single "Yummy" and as part of the promo campaign for his fifth album, Changes, Justin Bieber appeared in a YouTube docuseries, Justin Bieber: Seasons, which heavily featured his wife Hailey Bieber and set a record as the most-watched YouTube original its first week. It seems like the demand for behind the scenes Bieber content hasn't dimmed since then, as the couple will now have their own reality show on Facebook Watch.

Artists have had to get creative with their content creation during this time stuck indoors, banking on the attention economy to keep trickling in their direction. As civilians and celebrities alike turn to the internet for entertainment and self-expression, the Biebers will have plenty of competition. But "The Biebers On Watch" has a few things going for it: interest in the lives of the Biebers themselves, of course, and all the trapping that come with their life. The show will reportedly include a series of conversations and hangouts with friends and family, and it's likely we'll see more than a few familiar faces pop up — perhaps Ariana Grande will make a cameo.

The show premieres May 4 at 9am PT, and episodes can be found on Bieber's Facebook page.